Anmol Ambani and Khrisha Shah look adorable as they enjoy a holistic vacation in the serene beauty of Costa Rica.

Anil Ambani and Tina Ambani’s son, Jai Anmol Ambani and his wife, Khrisha Shah shed pure couple goals as pictures from their recent trip to Costa Rica made their way to social media. The adorable couple was seen enjoying a gala time on their holistic vacation.

While scrolling through our social media handle, we stumbled upon a series of pictures from Anmol and Khrisha’s recent vacation to Costa Rica. In the pictures shared on one of the fan pages of the Ambanis, Anmol and Khrisha can be seen giving a treat to their taste buds by indulging in different yummy delicacies. 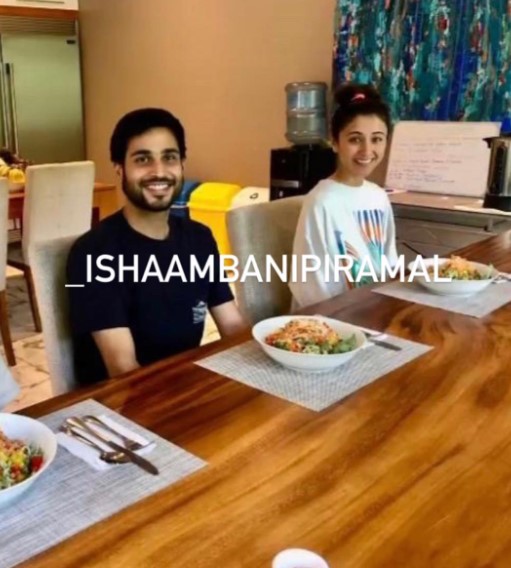 The duo was also seen relaxing as they leaned back on a chair with their eyes closed. In one of the pictures, Khrisha looked stunning as she donned a maroon-coloured dress with a plunging neckline and enjoyed the serene beauty of Costa Rica. 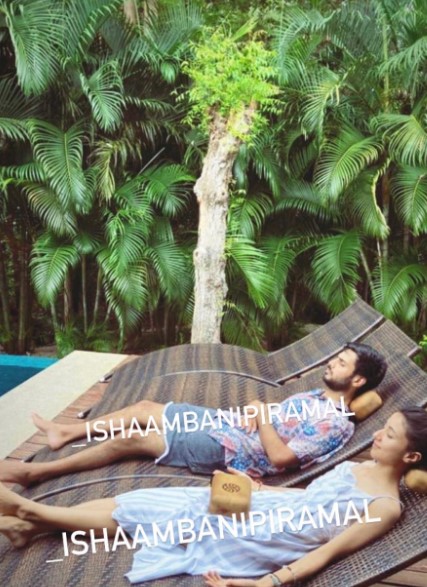 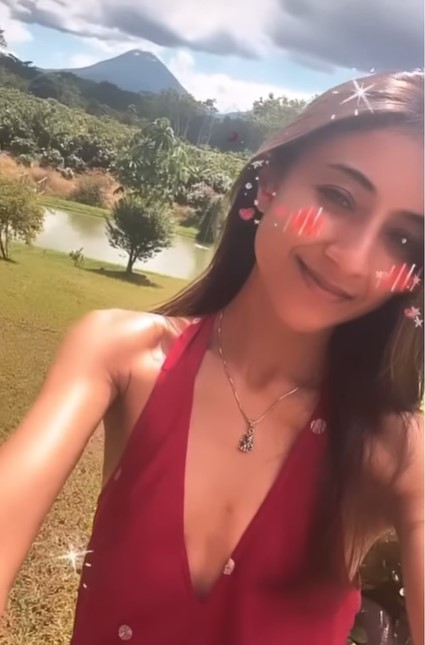 For the unversed, Anmol Ambani’s wife, Khrisha Shah is an entrepreneur and social worker. She is the co-founder of a networking company Dysco, where she works for the mental health program. Khrisha attended the London School of Economics and completed her Master’s degree in social policy and development. It was on February 20, 2022, when the nation witnessed the grand weddings of Anil Ambani and Tina Ambani’s son, Jai Anmol Ambani. The handsome young lad of the Ambani clan got married to the love of his life, Khrisha Shah in the presence of the who's who of the business, political and glamour world. For the wedding, Khrisha Shah had worn a gorgeous red and golden-hued lehenga, which was designed by Anamika Khanna. On the other hand, her groom, Anmol Ambani had worn a cream-hued sherwani and had looked handsome. The pictures and videos of the newly-married couple have been winning our hearts, even after so many days of their lavish wedding. 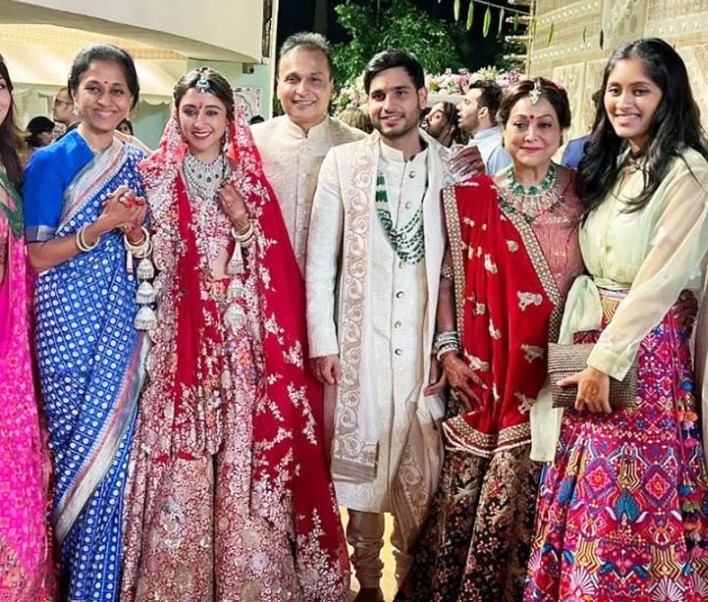 Aren’t Khrisha and Anmol looking adorable? What do you think? Let us know.