Actress, Ankita Lokhande is busy with the shooting of 'Pavitra Rishta 2'. However, she did not forget to take out time for her beau, Vicky Jain, and her recent IG video reveals that.

Ankita Lokhande's life has been making it to the headlines after the death of her ex-boyfriend and actor, late Sushant Singh Rajput. However, whenever the actress shares some lovey-dovey pictures with her beau, Vicky Jain, she receives a lot of backlash on social media. Despite that, Ankita does not pay much heed to the troll and is enjoying her love life with businessman, Vicky Jain.

Ankita Lokhande and Vicky Jain have been painting the town red for quite some time now. And their adorable pictures on their social media prove how much the duo is in love with each other. From Vicky supporting Ankita in the toughest of her times to Ankita expressing her gratitude for the same on her social media handle, this duo exudes pure couple goals.

Recommended Read: Maera Misshra Shares Her Disappointment On Being Called Adhyayan Summan's Ex, Is Seeing Someone Else 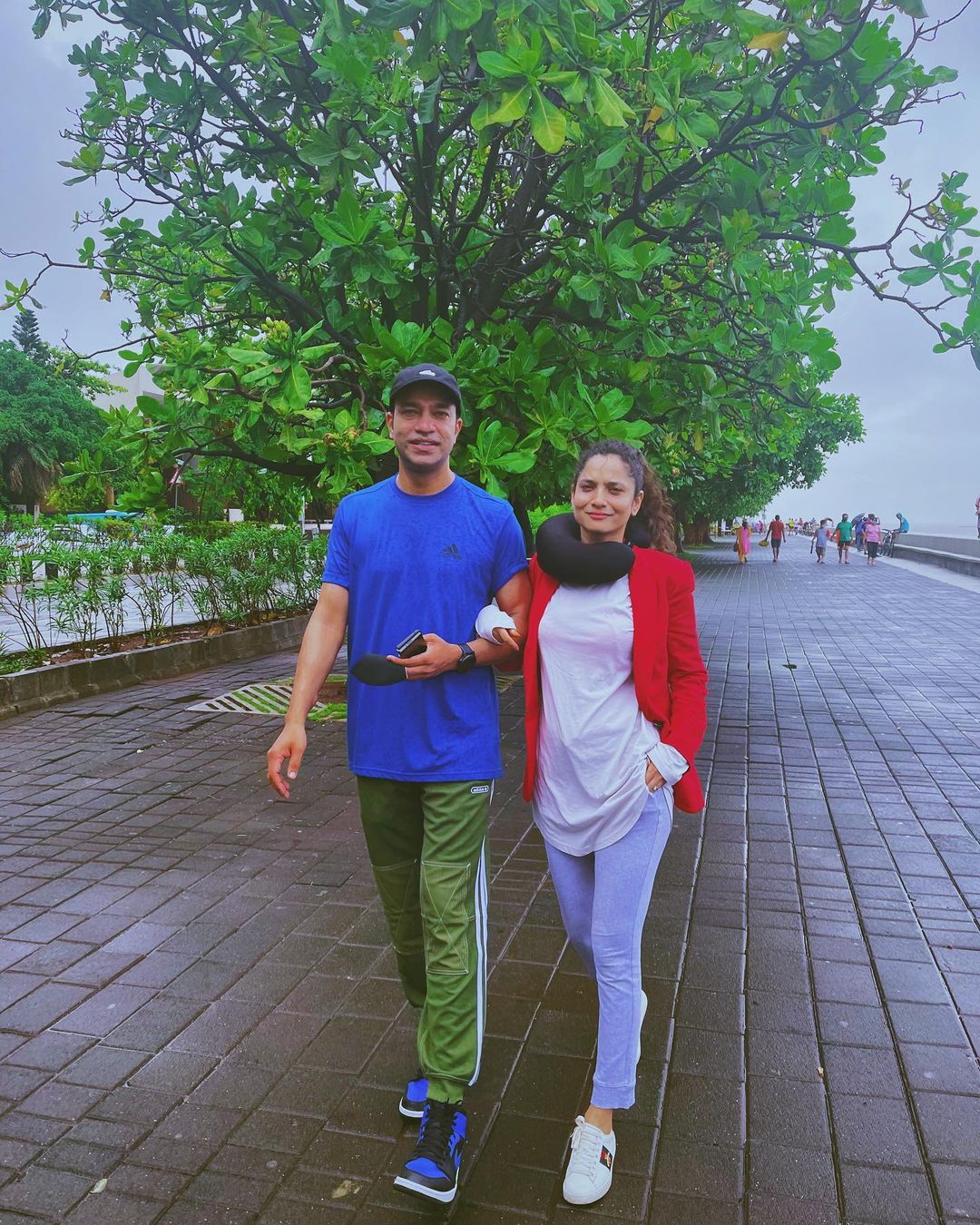 A few hours ago, Ankita Lokhande took to her IG handle to share a video from the shooting sets of Pavitra Rishta 2. Ever since the start of the show's shoot, Ankita has been sharing some unmissable BTS videos and photos. But in her latest one, her sweet gesture for beau, Vicky Jain has grabbed eyeballs. Ankita is an ardent social media user and loves sharing glimpses of her personal and professional life.

In the latest monochrome video, she can be seen dancing on Amit Kumar's Bade Achey Lagtey Hai in Indian attire. The actress captioned the video as "Bade acche lagte hai." While the whole video is unmissable, it's the end that will leave you smiling. At the end of the video, Ankita was seen video calling her boyfriend, Vicky Jain. On June 15, 2021, Ankita Lokhande had taken to her IG handle to share a picture with Vicky, and she had revealed that how he had stood by her in the difficult times. She had written, "Dear vikki, You were there for me when times were tough. You were always the first person to ask me how I was doing, if I needed help in anything, or if I wanted to get away so that I could clear my head. You were always so worried about me, and I always told you that I was fine because I was knowing that I had you with me." 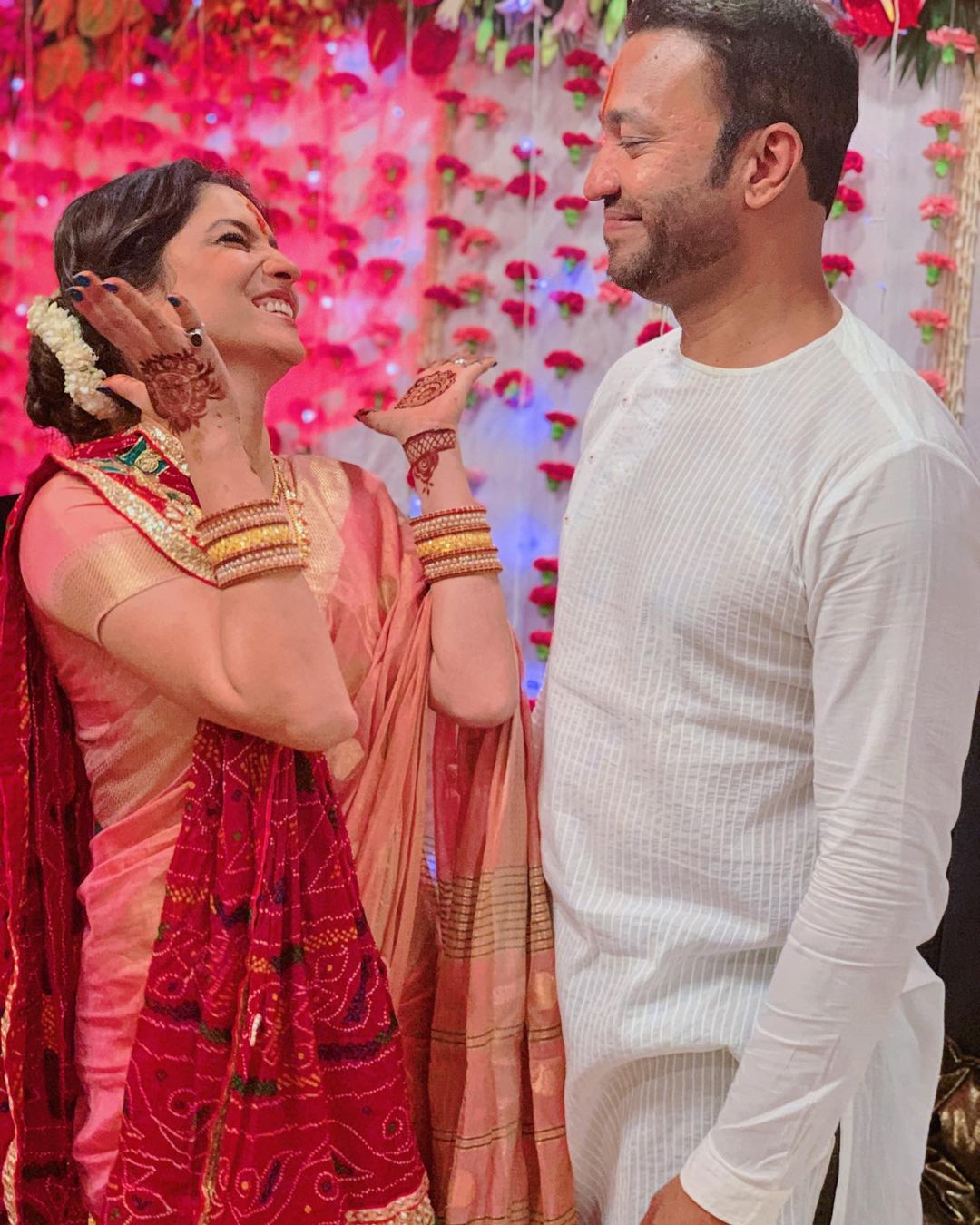 Ankita also tagged him as the 'best boyfriend' in her heartfelt note and had written, "I want to thank you for being the best boyfriend in the world. I don’t need to tell you what I need, but you always know what it is somehow. Thank you for always treating me like a princess, for making time for me no matter how busy you get, for making the effort to bond with my family, and for hanging out with me and my friends. These little things mean a lot. These are what endear you to me. We have been through so much together. I cannot believe it sometimes. I love you because you stayed by my side, and you promised that everything will be okay." Ankita also stated that Vicky made her fall in love when she had almost lost faith in it. She had written, "You kept your promise, and you always came through for me. It’s been a very challenging year, and knowing that I have you by my side made all the difference. I love you more now because of this. I used to think that I will never find happiness or love again because of all the heartbreaks and disappointments that I experienced in the past. But then I met you, and you made a believer out of me. We fell in love, and we were never the same people again. Thank you for everything. Respect and love forever @jainvick." 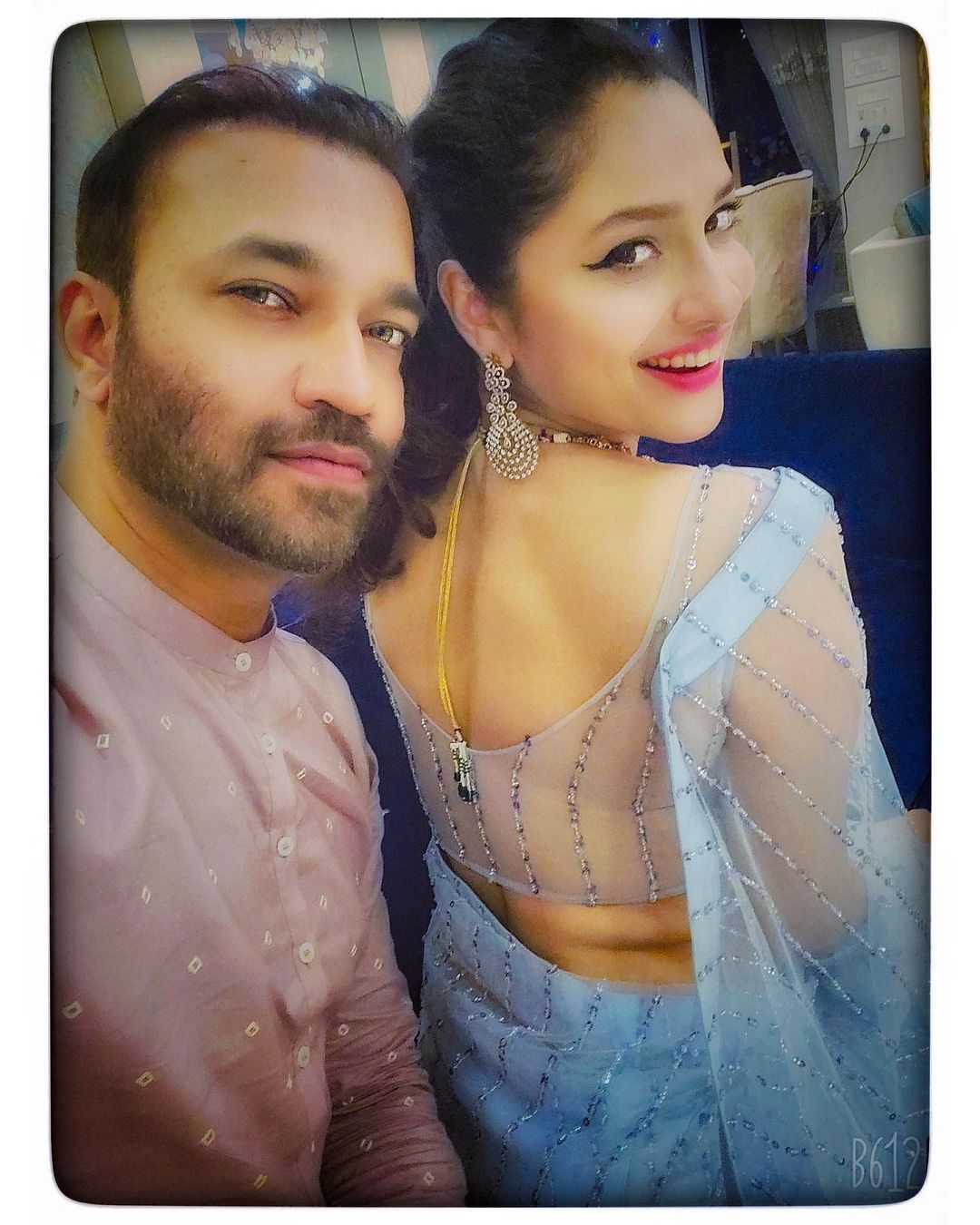 For the unversed, Ankita Lokhande completed three years of togetherness with Vicky Jain on April 21, 2021.