Famous television actress, Ankita Lokhande is currently dating businessman, Vicky Jain. Scroll down as the actress has shared a love-filled picture with the man of her dreams!

“Aasman mein jab tak sitare rahenge, hum ek doosre ki sahaare rahenge, nazdikiyaan ya ho dooriyaan, bus pyaar hi rahega darmeyaan, raahon mein nahi dhoop ka gum, thandi chhaaya dega har dum, pavitra rishta, pavitra rishta, tere mere mann ka...” As soon as this song starts, only one figure comes into everyone’s mind and that’s of the adarsh beti and bahu, Archana Deshmukh, which was played by none other than, Ankita Lokhande. While she was enjoying the name and fame she got from the show, little did she know she would create her own pavitra rishta with co-star, Sushant Singh Rajput, only to part ways later. Nonetheless, the actress, who blew everyone with her significant performance in Manikarnika: The Queen of Jhansi has moved on in life.

When Sushant and Ankita parted ways after being in a live-in relationship for long, it had created a stir on the Internet. Today, Sushant is rumoured to be dating Bollywood actress, Rhea Chakraborty. Ankita, on the other hand, has found solace in a businessman, Vicky Jain. After so many speculations, Ankita finally made her relationship with Vicky official in January 2019. And ever since there has been no looking back and the two have excelled their social media PDA game like pros! (Also Read: Comedian Mubeen Saudagar's Wife Shares First Pics Of Their Newborn From Their First Outing Together) 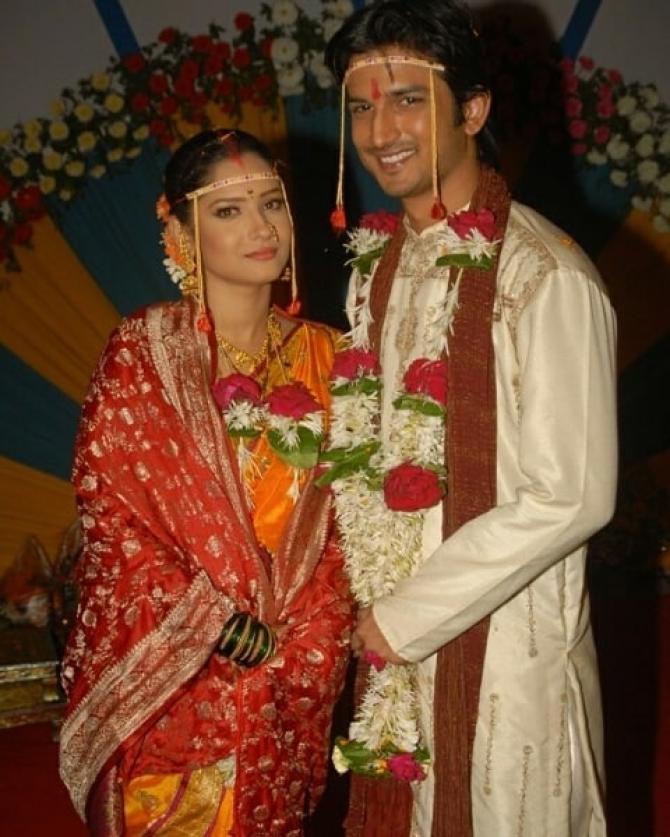 Recently, on September 19, 2019, Ankita took to her official Instagram handle and shared a loved-up picture with the man of her dreams, Vicky. It is a collage of three pictures wherein the first snap has them flaunting their coordinated white sneakers, the second one depicts their love for each other as the two pose for a picture and the third one has them holding their hands tightly (never letting you go types!). Below is the snap, take a look: Confirming her relationship with Vicky, Ankita had told the Bombay Times, "He is a very nice guy. He is a businessman from Bilaspur.” On being asked, if she is in love, she had replied, “Yes, I am in love and you will get to know about it when the time is right." (Checkout: Sonam Kapoor Ahuja And Anand S Ahuja Recreate Their Wedding Picture And It Is Oh So Romantic) 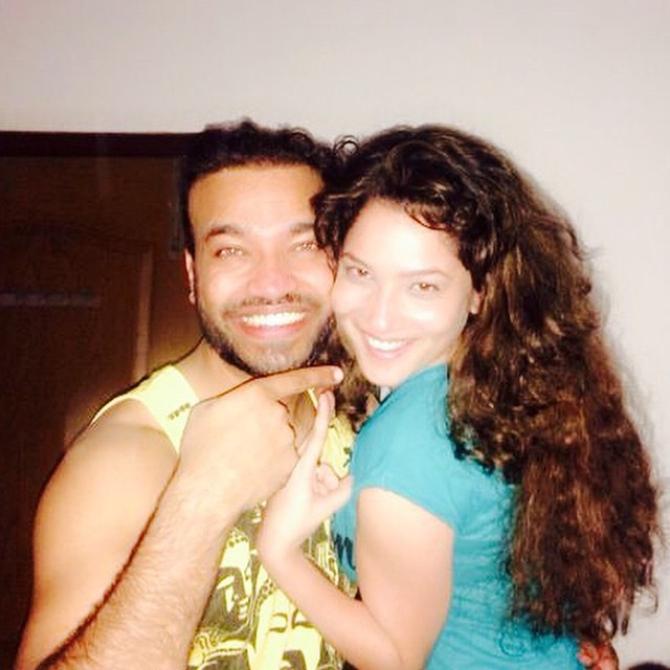 Further, she had also revealed her marriage plans and the fact that she has always dreamt of getting married but her priorities have changed. Ankita had averred, "Love is really important for me, because I believe in it. I believe in giving love to everyone, including my family, dogs and myself, and not just the person I get married to. Relationships are very important, because that’s the bond you share with someone and that’s how love grows between people. Marriage has always been my dream. I have always wanted to get married. But at this point, my priorities have changed. I am really looking forward to more films." 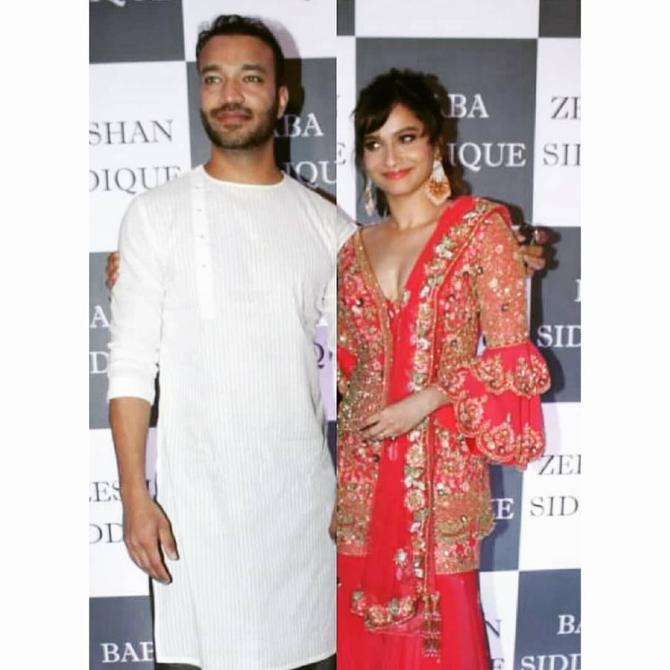 Rumours about Ankita and Vicky did the rounds in 2018 as well. At that time, a Bombay Times report had suggested, "After her breakup with Sushant, Ankita found her soulmate in Vicky. The couple is seen at many parties together and has also travelled to various holiday destinations. All of their friends know about the relationship. Ankita is also very close to Vicky's family and is often spotted with his sister. Currently, she is occupied with her film promotions, but she is planning to get married in 2019." (Do Read: Neil Nitin Mukesh Wishes Little Angel Nurvi On Her First Birthday With An Adorable Picture) 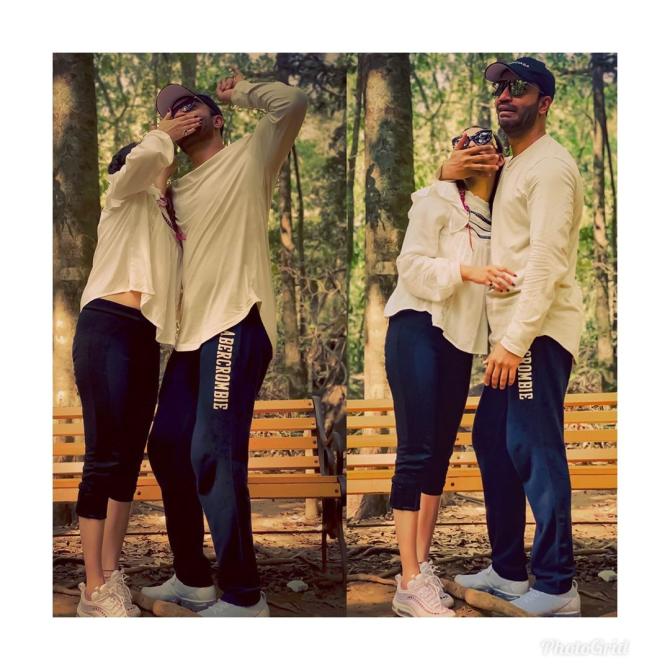 Revealing more about Ankita and Vicky's love story, the report had further claimed, "They have known each other from the past few years. They met through common friends from the telly world. But recently, the two have got close. That they are more than just friends was evident from their body language at a Holi bash last month. Vicky and Ankita often hang out together with common friends. Vikas has also been spotted visiting Ankita at her Malad home. Considering that Ankita went through heartbreak just last year, she has been taking things slowly." Here’s wishing Ankita and Vicky a lifetime of togetherness! Don’t forget to tell us what do you think about Ankita’s latest picture with Vicky!