Ankita Lokhande shared a glimpse of her new look from her upcoming show, 'Pavitra Rishta 2.0', along with a note, wherein she indirectly said she missed the late actor, Sushant Singh.

Bollywood actress, Ankita Lokhande was in a relationship with the late actor, Sushant Singh Rajput. The ex-couple had begun their bond on the sets of Pavitra Rishta, where both of them were co-stars. However, after dating for a few years, the duo had parted ways.

After parting with Sushant, Ankita had started dating businessman, Vicky Jain but remained open about her feelings for her late ex-boyfriend, Sushant Singh. Sushant Singh had passed away on June 14, 2020, and ever since, Ankita has been sharing emotional posts remembering him. With the upcoming premiere of Pavitra Rishta’s second season, Ankita Lokhande took to her social media handle and expressed her grief towards Sushant Singh’s absence from the show. In addition, she posted a photo of herself in a saree from the sets of Pavitra Rishta. Going ahead, the actress wrote a short note which can be read as, “Somedays I wish I could go back in life not to change anything but to feel few things twice. Feels nostalgic and gr8 I m back where I started from ( my roots / my home away home ), my PAVITRA RISHTA set. Seeking blessings and performing alone this time for my Bappa #pavitrarishta Ganpati event.” 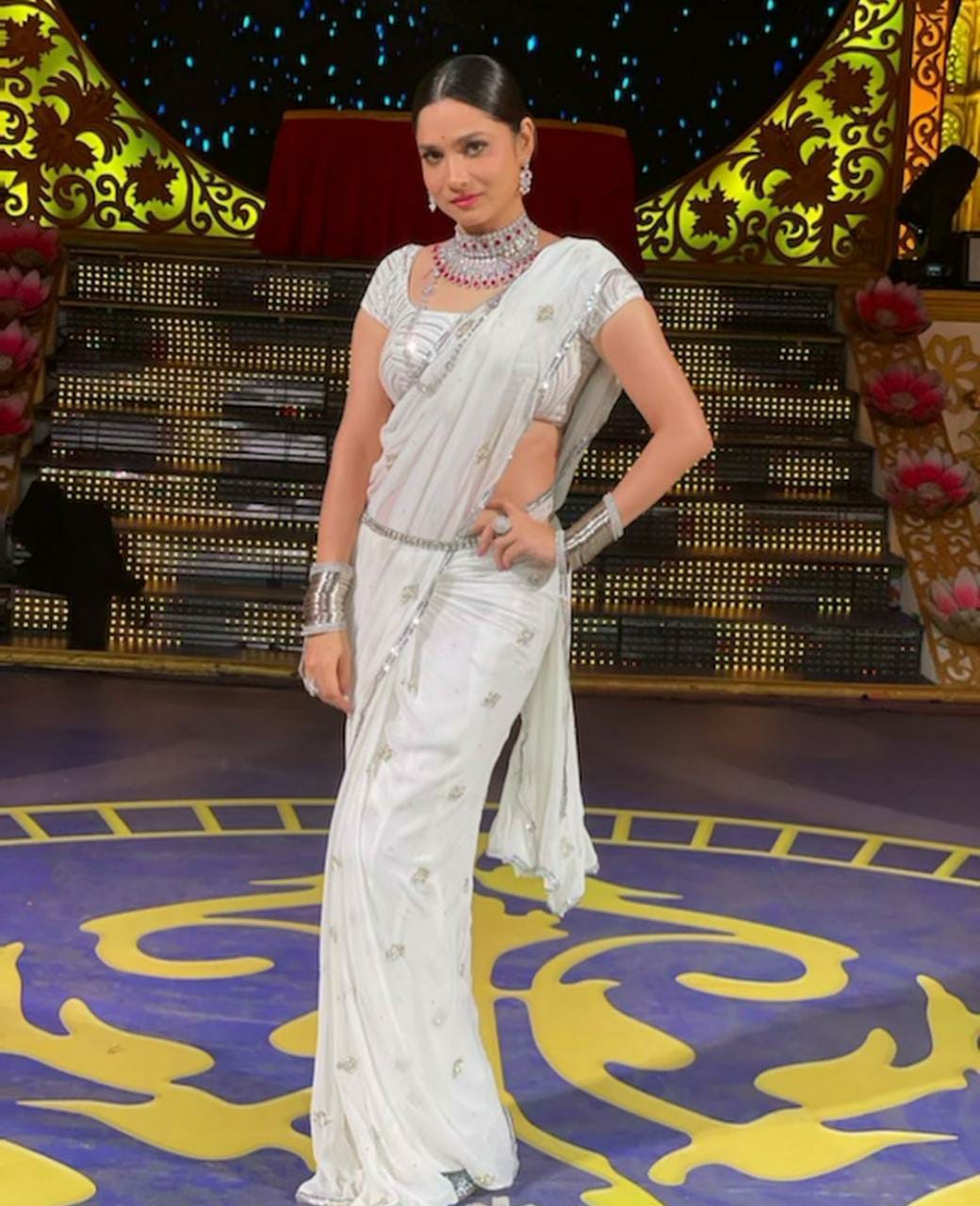 In the picture, the actress was seen in a beautiful white saree that had silver sequined detailing. The saree was matched with heavy traditional jewellery, which enhanced her overall look for the upcoming Ganpati event. In this post, many celebrities made positive comments about her new look.

Suggested Read: Rubina Dilaik Opens Up About Her Feelings On Sudden Weight Gain During COVID-19 Recovery 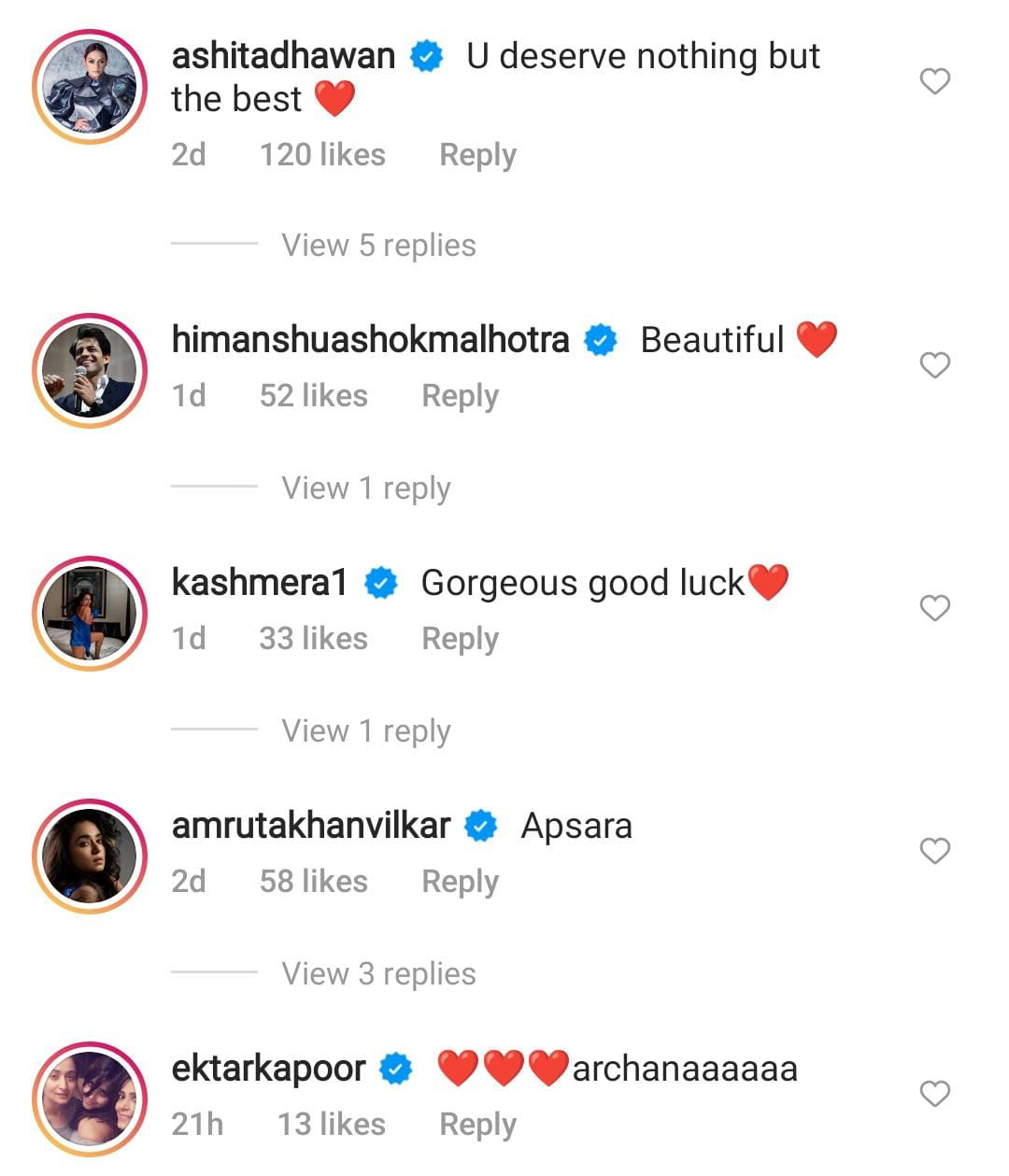 It seems like Ankita Lokhande misses her time with her co-star Sushant Singh on the show Pavitra Rishta. Sushant Singh Rajput and Ankita had been in a relationship for six years. The couple had a huge fan following from the show Pavitra Rishta. They were the ones who had turned their reel life relationship into real life relationship. Many thought both of them would make it to a happily married couple. But, sadly, the couple had separated and had moved ahead with their lives. Last year, Bollywood actor, Sushant Singh Rajput’s sudden demise has shaken the whole nation. However, the actor is still remembered by his loved ones. 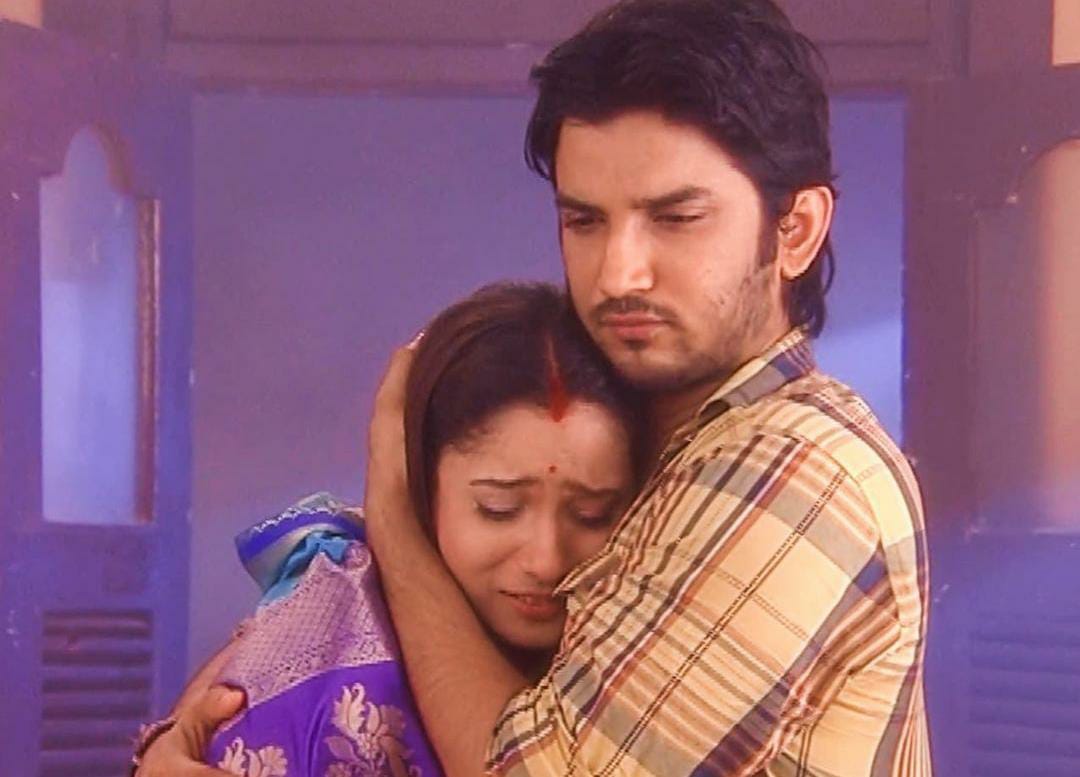 Ankita Lokhande was last seen in the film Baaghi 3.