Ankita Lokhande took to her IG handle and shared a soulful video of her dancing beautifully with her beau, Vicky Jain on the occasion of their third anniversary.

Ankita Lokhande is one of the most popular actresses in the television world, who is always in the news for one reason or the other. Be it her supporting her ex-boyfriend, late Sushant Singh Rajput's family at the time of his demise, or voicing her opinions, Ankita has always impressed us with her fearless approach.

Ankita Lokhande Shares Snippets Of Her Journey With Boyfriend, Vicky Jain On His Birthday

Ankita Lokhande's Boyfriend, Vicky Jain Proposes Her In The Most Romantic Way Ankita Lokhande took to her IG handle and shared a soulful video of her dancing beautifully on the song, Mere dil me jagah khuda ki khali thi. The couple were celebrating their three-year anniversary. Ankita looked radiant in a peach saree. The actress captioned her video as "Teen saal. 3 years of togetherness."

Ankita Lokhande had celebrated Holi with her beau, Vicky Jain in the most dramatic manner as the two had danced like crazies, splashing each other with water guns. Ankita had shared snippets of the fun Holi she had enjoyed with her beau. Later the actress had also posted videos on her IG handle in which the couple had twinned in white and had danced on the song, Holi ke din dil mil jate hain.

On March 11, 2021, Ankita had taken to her IG handle and had shared some breathtaking pictures with him. The actress could be seen sporting a deep neck white coloured top with puffed sleeves and had paired it with white trousers and white heels. She had made a messy ponytail and for her makeup, she had completed her look with a nude shade lipstick. Ankita's boyfriend, Vicky Jain had twinned with her in a white and beige striped shirt paired with white pants. Ankita had captioned her post as "We can only learn to LOVE by LOVING "@a_s_h_i_t_a @jainvick #ankitalokhande #loveisallyouneed #ashank #viank." 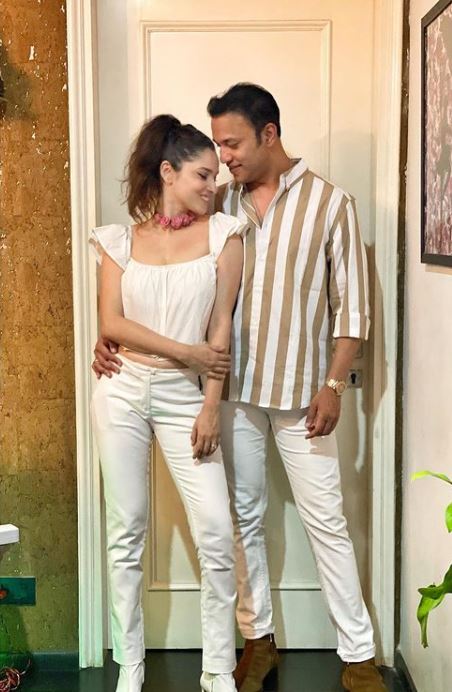 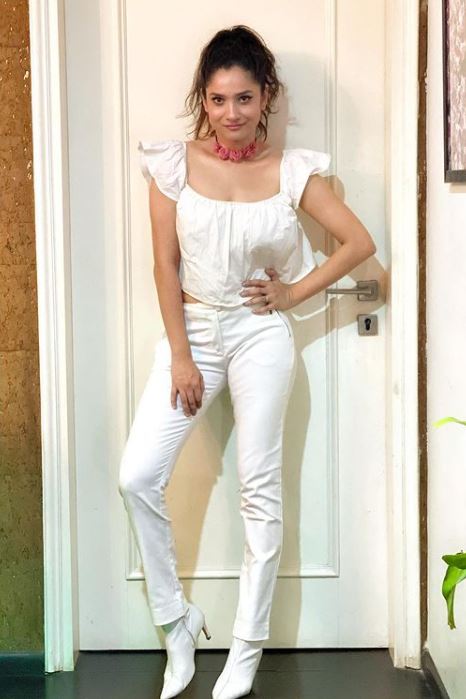 On March 27, 2021, Ankita Lokhande had taken to her Instagram handle and had shared a stunning picture with her boyfriend, Vicky Jain. In the picture, while on one side, Ankita had looked gorgeous in her blue-coloured saree. On the other side, her doting boyfriend, Vicky had looked dapper in his printed kurta. Along with the picture, Ankita had penned a short caption in which she had called Vicky 'precious' and had asked him to come back soon. Her caption could be read as "Precious come soon okie @jainvick.

Don't Miss: Neetu Kapoor Posts A Throwback Video Of Samara When She Had Visited Her 'Nanu', Rishi Kapoor In NYC 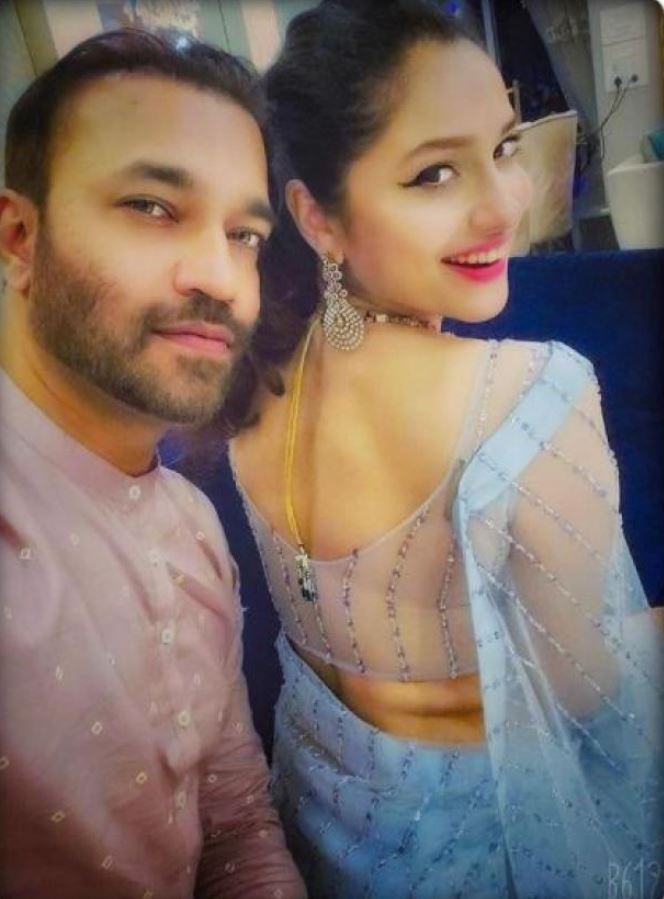 We wish all the luck and love to Ankita and Vicky! 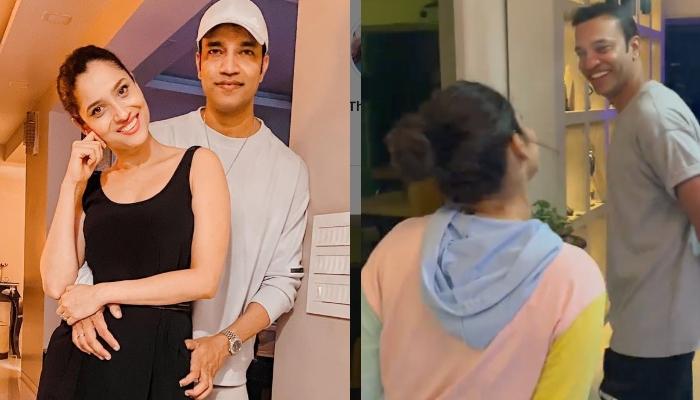 Television actress, Ankita Lokhande's beau, Vicky Jain turned a year older, and to make his day super special, she planned a cute surprise. Ankita and Vicky are the cutest couples in telly town, and they often leave us in awe with their social media PDAs. We all know Ankita has