'Balika Vadhu' fame, Anjum Farooki blessed with a baby girl, announces the unique name for her newborn with a cute picture of her daughter. Scroll down to know more! Being a mother is a blessed feeling. The moment a couple knows about the pregnancy, their life turns upside down for betterment. The love and compassion grows manifolds in them and all they wait for is to welcome their little one in their life. From thinking about who the baby will look like to arranging toys and cribs for the baby, every parents-to-be couple does the same. And one of the most important tasks for every couple is to think about one meaningful and unique name for their baby. Balika Vadhu fame, Anjum Farooki has a unique name for her newborn! (Also Read: Dimpy Ganguly Shares An Adorable Monochrome Picture Of Her 'Little Piggies', Aryaan And Reanna)

Anjum Farooki had started her career as a reporter for a web portal and had then shifted to acting with her debut show, Aapki Anantara. She had risen to fame with her portray of Gauri in famous daily soap, Balika Vadhu and the rumours of her dating her co-actor, Shashank Vyas were on a rife. However, the actress had shut all rumours as had quit the show to get married to the love of her life, Saqib Sayed, who is in the merchant Navy. The duo had tied the knot on December 29, 2012, and after 8-years of married life, the couple is now blessed with a baby girl. 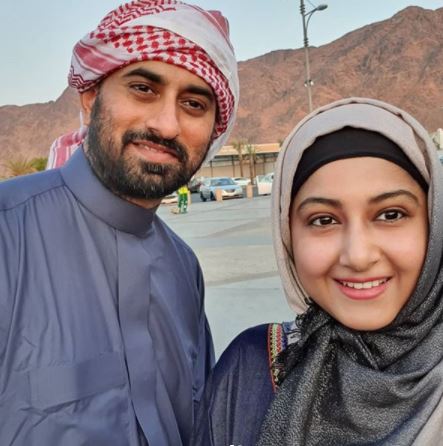 Anjum Farooki had kept the news of her pregnancy under the wraps and had surprised her fans by posting an adorable picture of her baby girl on her IG handle. Taking to her IG handle, Anjum posted a picture of her daughter’s little hands and revealed that she was blessed with a baby girl on August 28, 2020. Along with the picture, she also announced the unique name of her daughter in her caption. Her caption can be read as “Welcome to the world lil girl. Meet my daughter Haneya Syed 28.08.2020.” Take a look: 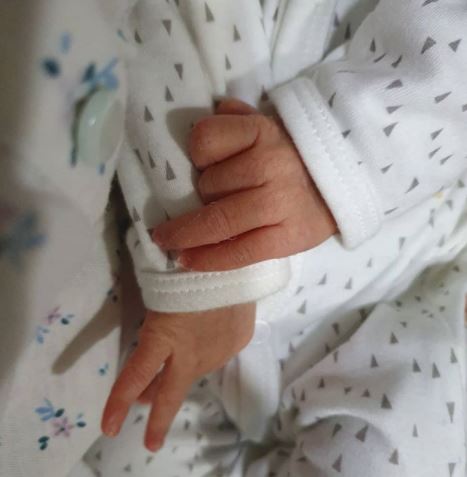 Anjum doesn’t share much about her personal life, however, to mark her 7th wedding anniversary, she had taken to her IG handle to share two pictures with her darling husband, Saqib. The two pictures were more like then-and-now, as the first picture was a recent one from her brother’s wedding and the second picture was a throwback one from her wedding day. Along with it, she had written, “7 years with this amazing man.. #alhamdulillah #grateful #7th.” 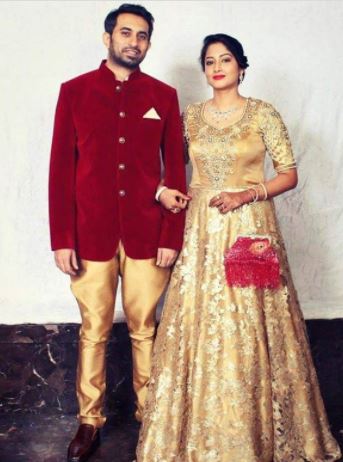 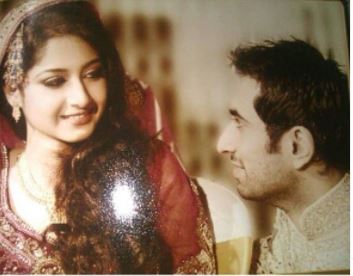 On April 27, 2020, to celebrate her hubby, Saqib’s birthday, Anjum had posted a picture of him dressed in his Navy outfit on her IG handle. Mentioning how proud she is of her husband for performing his duty under the pandemic as well, she had written, “Happy birthday hubster!! Proud of him for doing his duty even in these circumstances.. Wishing him good health & long life to spend with his amazing wife. #saqibsyed #sailorboy #husbandsofinstagram.” (Don't Miss: Kareena Kapoor Khan Shares Her 'In House Piccasso', Taimur Ali Khan's Precious Artwork) 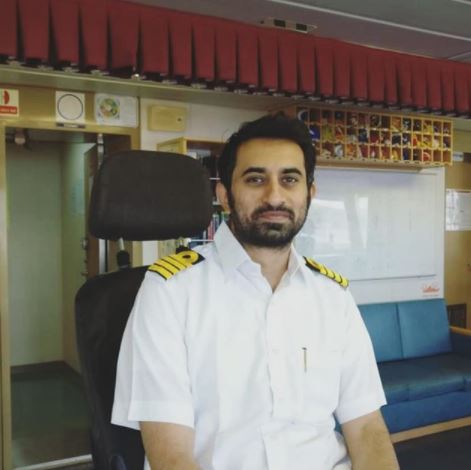 Anjum Farooki had found love in an arranged marriage as she had decided to quit the hit TV show, Balika Vadhu at its peak. Her husband, Saqib had planned a surprise honeymoon for her and in an interaction with The Times of India, Anjum had talked about the same. Sharing her excitement, she had said, “I can’t wait to see what he has planned.” Further she had talked about how she plans to sail with her husband and be with him on his duty. She had said, “I’m certainly not returning to the show. In fact, at this point I don’t even know if I’ll get back to acting. I’ll be sailing with my husband for a while. Later, I may return to script writing, something I was into before I became an actress.” (Recommended Read: Riddhima Kapoor Sahni Pens An Emotional Note For Her Late Father, Rishi Kapoor On His 67th Birthday) 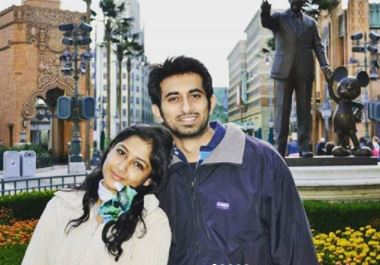