Bollywood actor, Anil Kapoor is missing his wife, Sunita Kapoor as they are away from each other on their anniversary for the first time. Check out his emotional note!

Bollywood actor, Anil Kapoor is known for his jhaakas acting in hit Hindi films. However, in a career spanning over 40 years, the actor has always given the credit for his success to his wife, Sunita Kapoor. While Anil Kapoor had made a name for himself in the world of cinema, his wife, Sunita Kapoor looked after their home and created a calming place for him to excel in his craft.

On May 19, 2022, Anil and Sunita are celebrating their 48th anniversary, and the Kapoor clan have been showering them with good wishes. Their eldest daughter, Sonam Kapoor, who is soon going to be a mommy, shared unseen pictures of her parents and penned a cutesy wish. She wrote:

"Happy Anniversary to the best parents on. ove you ! You both set the best example as a couple, parents and partners.. I couldn’t have asked for more. Also mom, dads obsessed with you. it was gross as a kid but it’s unbelievably cute now." 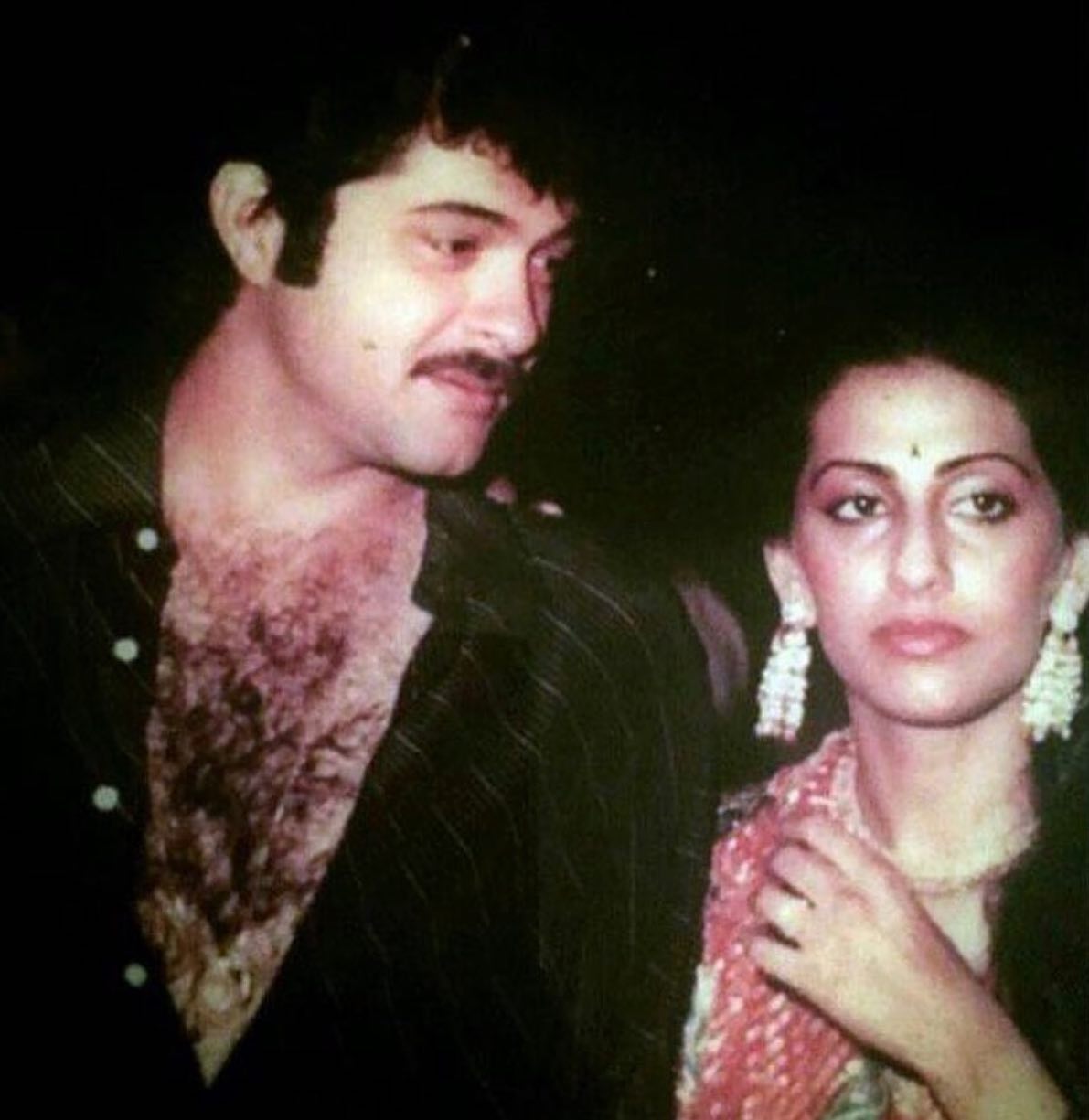 A while ago, Anil Kapoor also took to his Instagram handle and posted pictures with his darling wife, Sunita. However, it was his heartfelt note that left us in awe. Anil penned his feelings on how difficult it is to be away from his wife, Sunita on this special day for the first time in 48 years. He wrote:

"Happy Anniversary to my everything @kapoor.sunita! I wish everyone gets to live a love like ours! I’m so lucky to being growing young with you every year. Thank you for giving me three incredibly loving, fiercely independent and definitely crazy kids! You are my heart & home...It's hard to be away from you today for the first time in 48 years and I'm counting the days, minutes and seconds until we reunite in your favorite place. I miss you and I love you!" 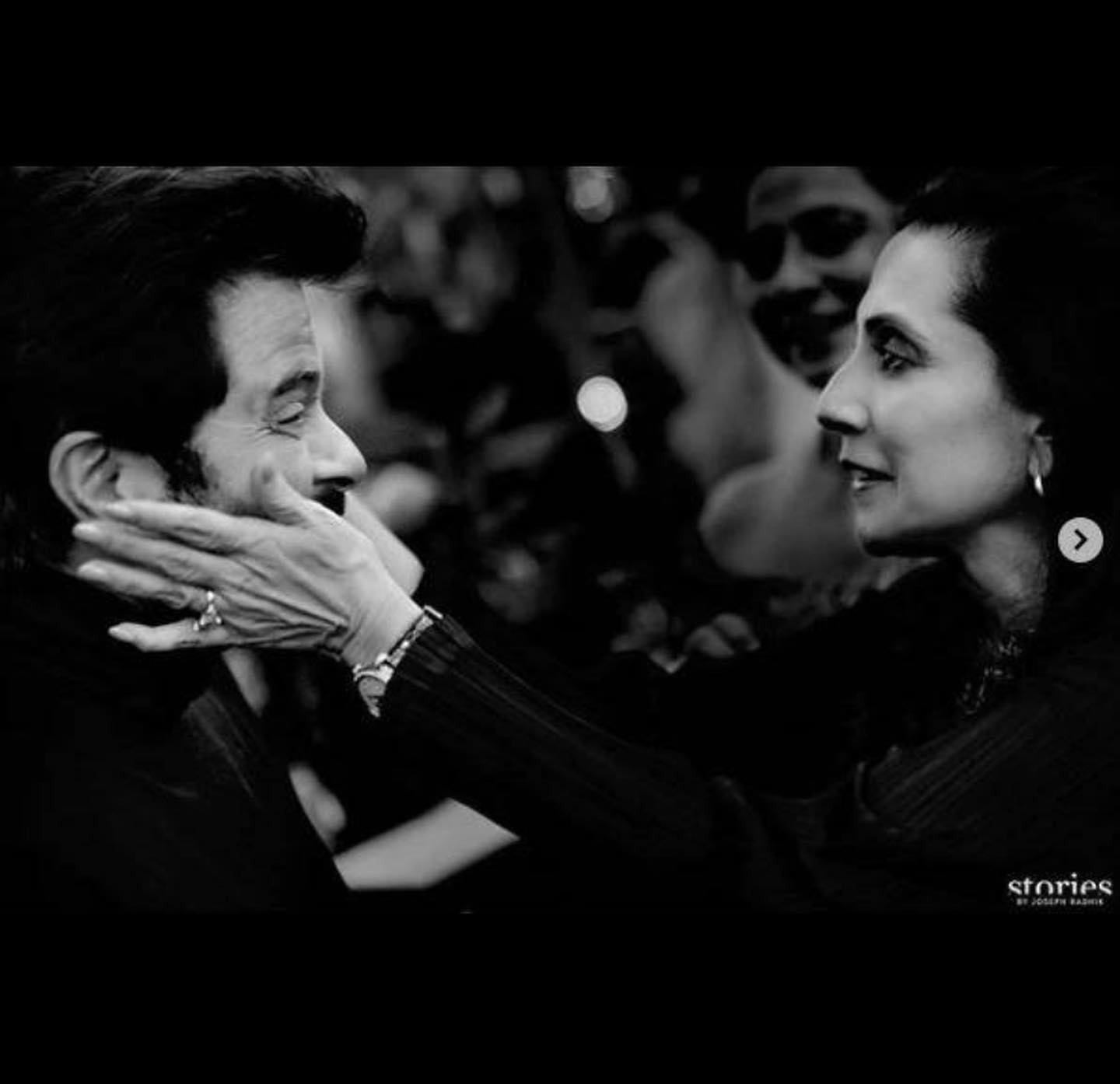 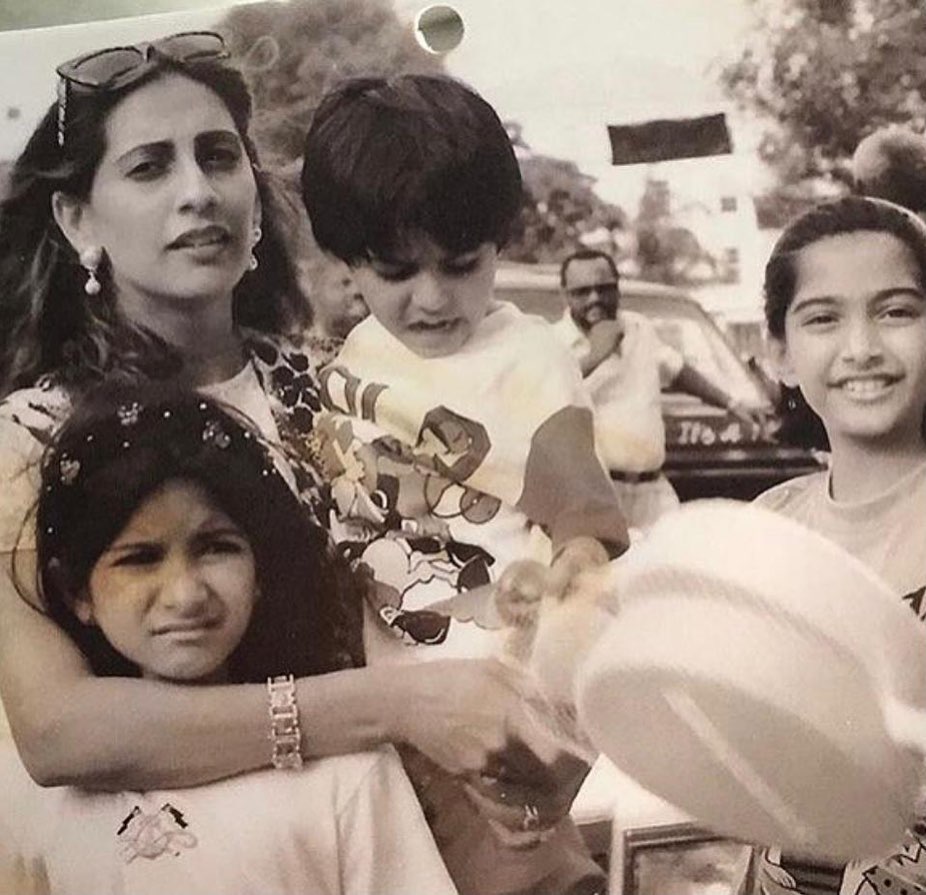 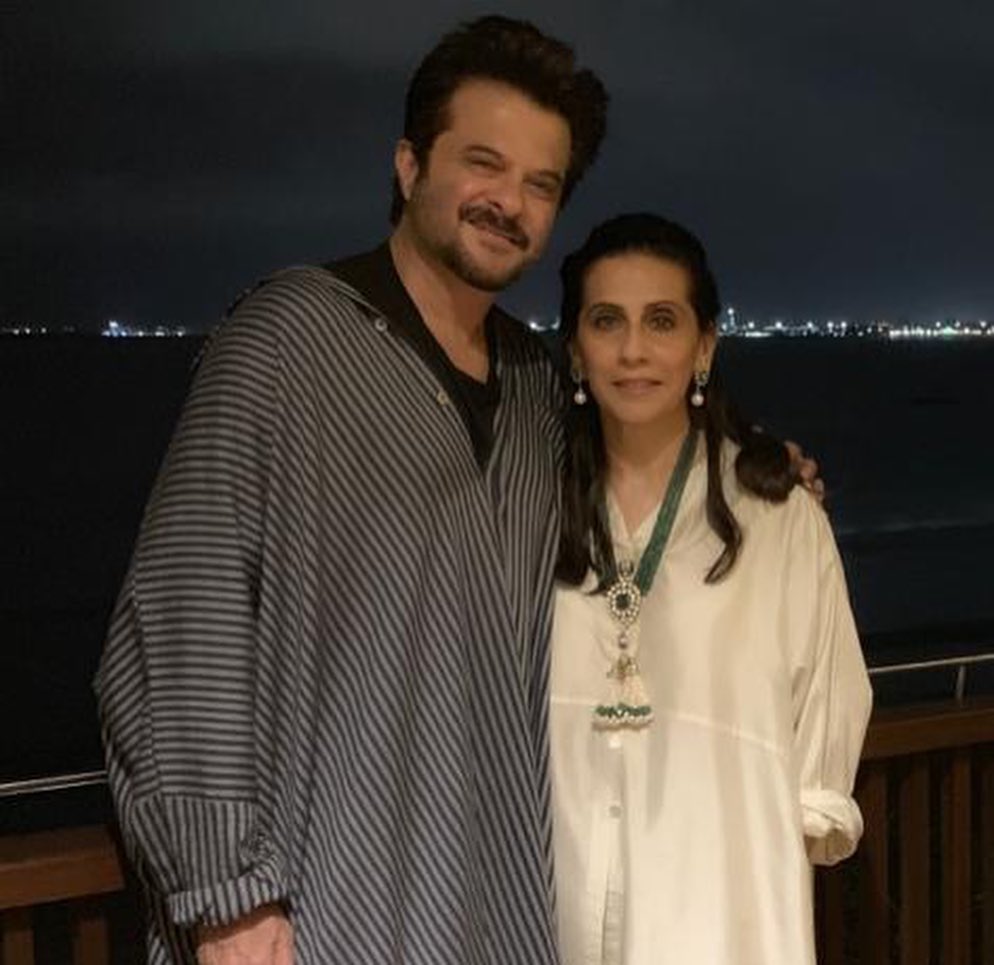 "A friend of mine gave Sunita my number to prank call me––that’s when I first spoke to her and fell in love with her voice! Soon after, we met at a party, there was just something about her. We started talking and became friends. We used to discuss this other girl I liked - you know, if I like her or she likes me? Then suddenly that girl vanished, leaving me heartbroken – our friendship strengthened because of that! Little did I know that Sunita was the one all along – we started dating organically. It’s not like in the movies––I didn’t ask her to be my girlfriend––we both just knew.

We wish Anil and Sunita, the happiest marriage anniversary!

Next Read: Sameera Reddy Pens A Long Note On Her PPD, Reveals She Couldn't Be Happy Post Her Son's Birth 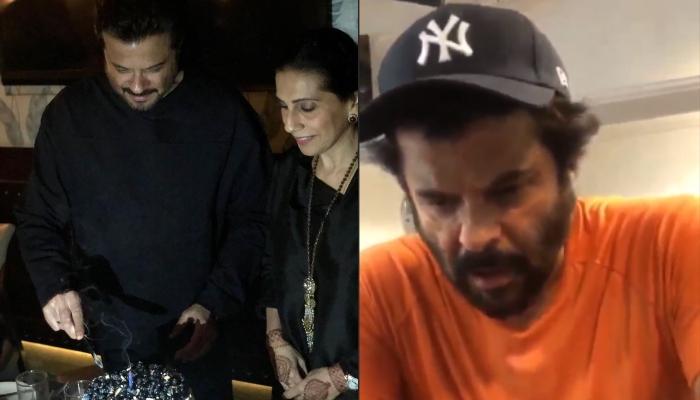 In these strange times, celebrating an important occasion with the entire family seems a far-fetched dream. The coronavirus has ruined the celebration times, but the families across the world are not losing hopes. In fact, they are trying their best to celebrate each occasion with a lot more cheer in the