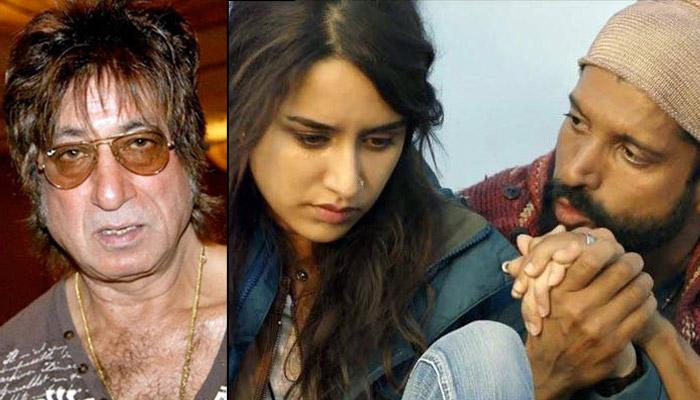 An hour back, we told you about the whole fight that took place at actor Farhan Akhtar’s place last Sunday on Christmas! How Farhan and his alleged girlfriend, actress Shraddha Kapoor decided to live-in together at Farhan’s apartment and how Shakti Kapoor came and took his daughter back home.

This news came as a shocker to all of us! The most shocking part was that Shakti forcefully dragged Shraddha and was completely against her relationship with Farhan. 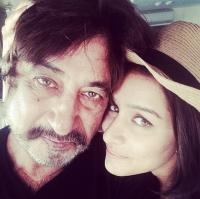 Well, the villain of this love story, Shakti has finally broken his silence on this entire matter. The rumours started doing the rounds when a website named SpotBoye carried the story. 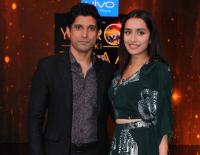 When another website, BollywoodLife tried to clarify the whole scene from Shakti Kapoor itself. On being asked if the reports of his heated argument with Shraddha at Farhan’s house is true, Shakti gave a rather explosive reaction. Here is what he said:

“That’s total crap! It’s all shit. Somebody else also called me to inform me about this, but don’t believe it. It’s total, total, TOTAL crap.”

When the journalist further probed him, the very angry Shakti Kapoor said:

“See I have been in this industry for over 35 years now. I know what happens so we don’t react to such things. It’s okay.” 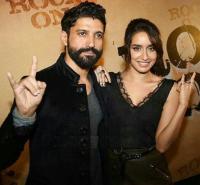 As the bad guy of Bollywood was not in a very good mood, the journalist couldn’t ask him about the link up rumours of Farhan and Shraddha doing the rounds.

We don’t know the truth behind this story of Shakti storming into Farhan’s apartment, where Shraddha was also living, but one thing is sure, there is no smoke without fire! What do you guys think? Share with us in the comments section below! 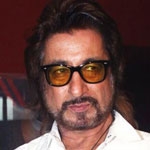