Angelina Jolie’s ex-husband, Brad Pitt had bought a painting in 2011 and gifted it to her back then, which she now auctioned off for a whopping price of $11.5 million.

Remember how in 2005 the entire world had suffered major heartbreak when Brad Pitt cheated on Jennifer Aniston and the couple called off their five-year-long marriage. That’s when ‘Brangelina’ came into existence as Brad fell in love with Angelina Jolie during the shooting of Mr. and Mrs. Smith. Jennifer and Brad had exchanged wedding vows on a bluff overlooking the Pacific Ocean in Malibu. After a nearly 5-year marriage and seven-year relationship, Brad and Jennifer announced their split. In August 2014, after raising six children together, Brad and Angelina had tied the knot at their French chateau in an intimate wedding ceremony. (Also Read: Paris Hilton Shows Off Her Huge Emerald Cut Diamond Engagement Ring Engraved With Initial 'P')

Citing irreconcilable differences, two years into their marriage, Angelina Jolie had filed for divorce from Brad Pitt in 2016. When Brad and Angelina had started dating back in 2005, the couple had embraced parenthood with the arrival of their first biological child a year later. Angelina and Brad soon became a family of eight with the adoption of three children and the arrival of their twins. Unfortunately, their marriage didn’t last long as in 2016, the couple had filed for divorce and were locked in a heated legal battle over the custody of their children.

Gigi Hadid Flaunts Her Love For Daughter, Khai With A Necklace Of Her Name, It Is Every Mother Ever 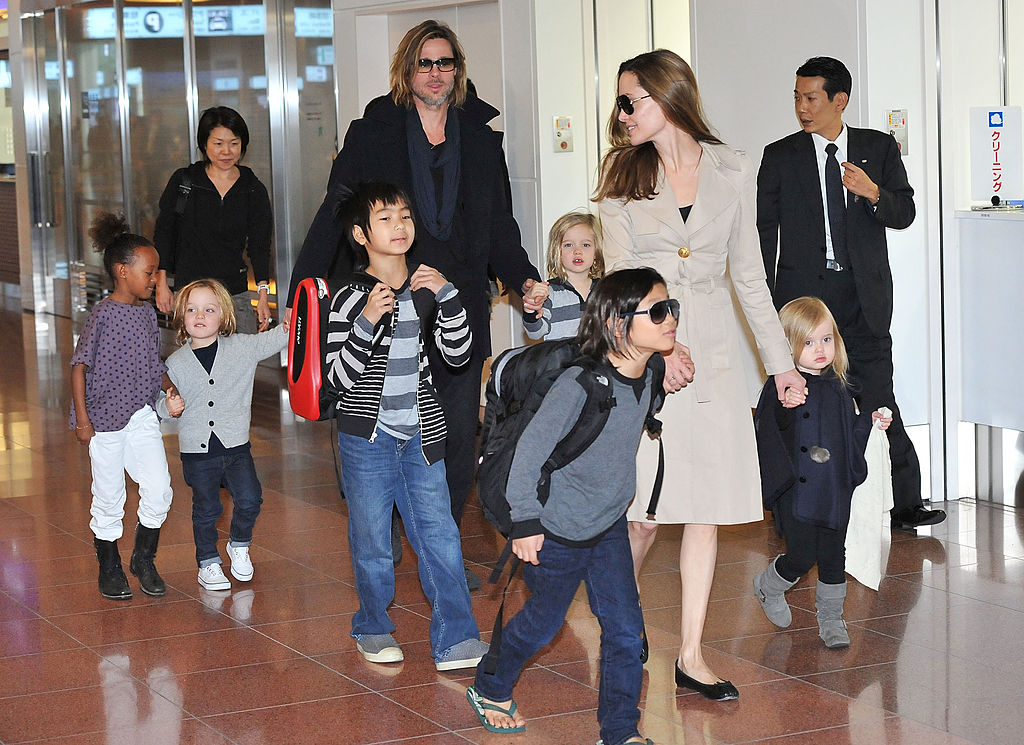 Clearly, Angelina Jolie doesn’t like to hold on to memories as according to the reports, she sold the rare painting of Winston Churchill in an auction. Angelina’s ex-husband, Brad Pitt had bought the painting in 2011 and gifted it to his then-wife. According to the reports, it is a 1943 painting of the 'Tower of the Koutoubia Mosque', which was bought by Brad from a New Orleans antique dealer named M.S. Rau. Reportedly, the painting was first given by Churchill to former US President Franklin D Roosevelt. At the time, the painting had cost Brad $2.95 million. However, Angelina auctioned off the painting, gifted to her by Brad, for a whopping price of $11.5 million. 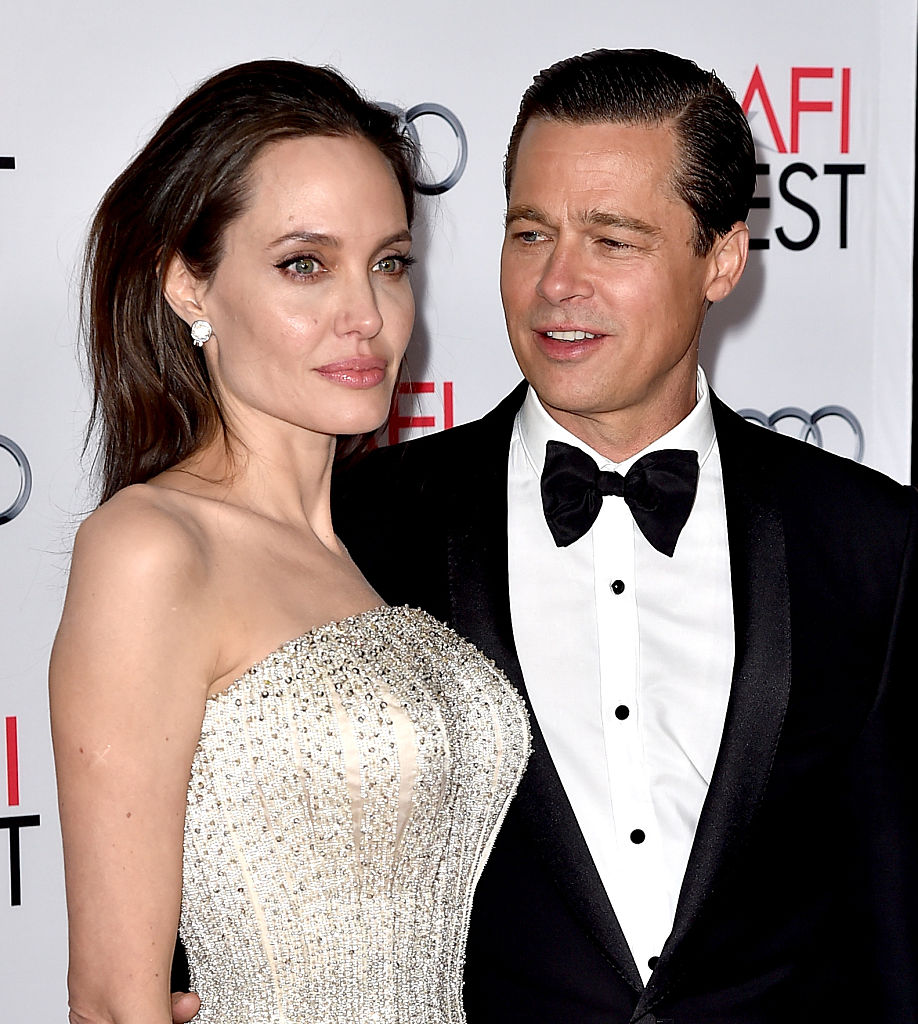 In a throwback tell-all interview with the Vogue, Angelina Jolie had spoken about her first meeting with Brad Pitt. She had said, “I didn’t know much about exactly where Brad was in his personal life. But it was clear he was with his best friend, someone he loves and respects. And so we were both living, I suppose, very full lives. … I think we were the last two people who were looking for a relationship. I certainly wasn’t. I was quite content to be a single mom. Brad was a huge surprise to me. I, like most people, had a very distant impression of him from … the media.” (Also Read: On 'Coldplay' Singer, Chris Martin's Birthday, A Look Into His Relationship With Dakota Johnson) 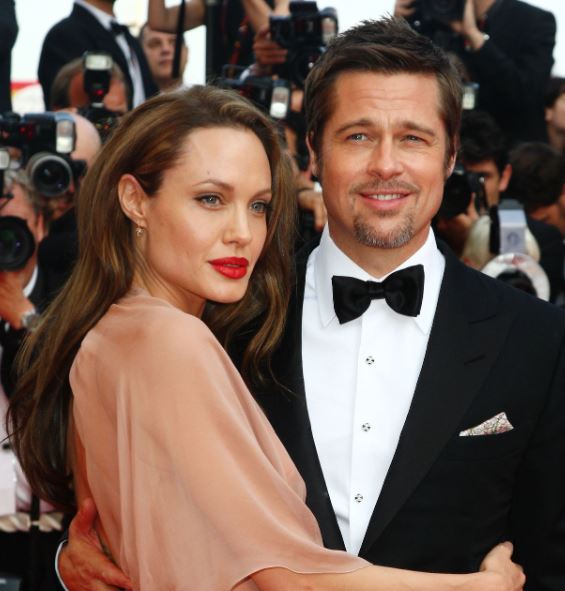 How their film, Mr. and Mrs. Smith gave them the time to be with each other and the strange friendship that blossomed during the shoot, Angelina Jolie had continued, “Because of the film, we ended up being brought together to do all these crazy things, and I think we found this strange friendship and partnership that kind of just suddenly happened. I think a few months in I realized, ‘God, I can’t wait to get to work.’ … Anything we had to do with each other, we just found a lot of joy in it together and a lot of real teamwork. We just became kind of a pair.” But Angelina and Brad Pitt didn’t start thinking about a relationship right away. Angelina Jolie and Brad Pitt remained “very, very good friends” from the time the shoot of their film wrapped in 2004 until after he and Jennifer Aniston had announced their separation in January 2005. She was quoted as saying, “It took until, really, the end of the shoot for us, I think, to realize that it might mean something more than we’d earlier allowed ourselves to believe. And both knowing that the reality of that was a big thing, something that was going to take a lot of serious consideration.” (Also Read: 'Wonder Woman', Gal Gadot Announces Her Third Pregnancy, Flaunts Baby Bump In A White Satin Dress) 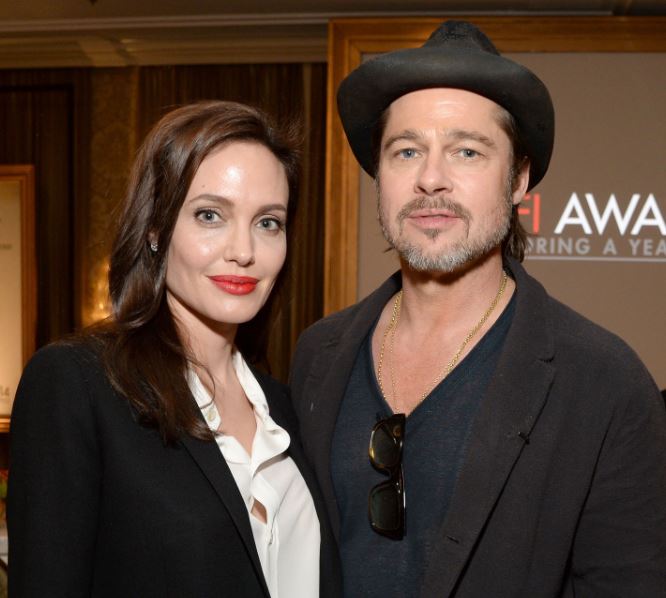 On the personal front, Angelina and Brad have spent years in the proceedings of their divorce battle like finances and child custody, post their separation since 2016. Brad Pitt and Jennifer Aniston’s relationship dates way back before the former had started dating Angelina Jolie. Brad and Jennifer had first met in 1994 and had begun dating in 1998. It was in 1999 when Brad had proposed to Jennifer and in 2000 the two had tied the knot. However,