In a chat show, Bollywood actress, Ananya Panday gave some astounding answers to trolls, who showered her with mean comments. Check out her befitting reply!

It is very common for Bollywood celebrities and especially, star kids to get trolled for everything that they do. Moreover, being born in a family that has a background in the film fraternity, makes the star kids a subject of the media glare. Ananya Panday is one such actress in Bollywood, who is quite often targetted by netizens for being born with a silver spoon and for having a celeb father, Chunky Panday.

Whether it is for her accent or her acting skills, Ananya Panday has often received mean and excruciating hate comments on her social media handles. However, the actress does not pay much heed to these trolls and when she replies back to them, she makes sure to shut them down. Therefore, this time again the actress has come up with some befitting replies for her trolls. 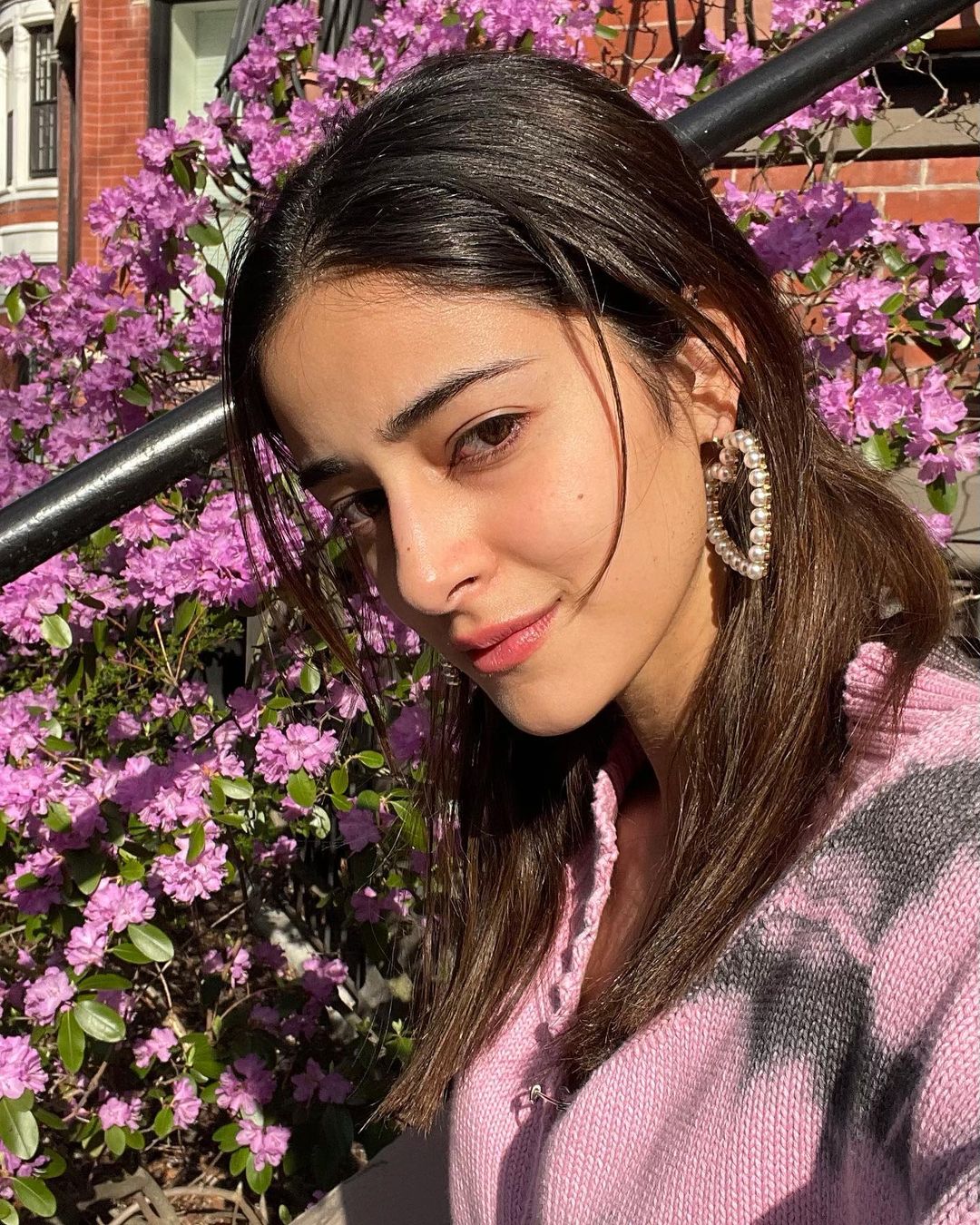 A few hours ago, Arbaaz Khan took to his IG handle to share a video from his talk show, Pinch 2. In the video, the unfiltered version of Ananya Panday is sure to win hearts. Alongside the video, Arbaaz wrote, "Pinch Season 2 A sneek peak into the next episode of #QuickHealPinchByArbaazKhan where the gen Z superstar, talented, beautiful and always 'So Positive' @ananyapanday finally gave some befitting replies to all those PINCHing comments she has been getting!"

Arbaaz Khan showed her some tweets in which she was called 'struggling didi'. When Arbaaz addressed a tweet in which he said that a user wrote that her accent made their ears bleed, Ananya was quick to give a befitting reply to it. She said, “I am so sorry, main aapke liye tissue bhejti hu.” When Ananya was asked to react to a comment that can be read as "struggling didi ki jai ho", she took it in her stride and gave an answer very sportingly. She replied, "Mujhe struggling didi kyu bulate ho? It's really funny." 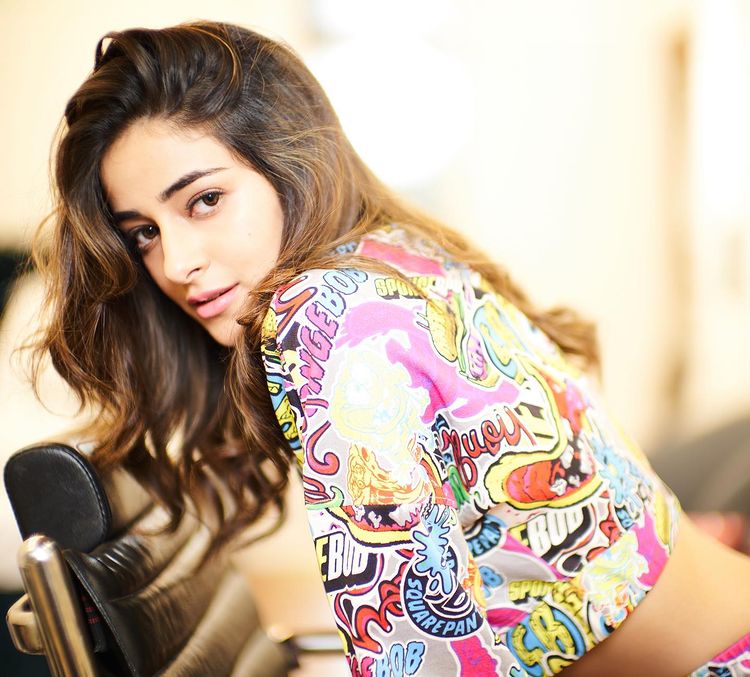 Going further in the conversation with Arbaaz Khan, Ananya Panday was told about how she is accused of being fake. Addressing the claims, the actress said, "Honestly, you can say anything about me but I am not artificial. Agar kisi mein itna zeher, nafrat bhari hui hai toh jawab pyar hona chahiye (So much poison and hate should be dealt with love).” 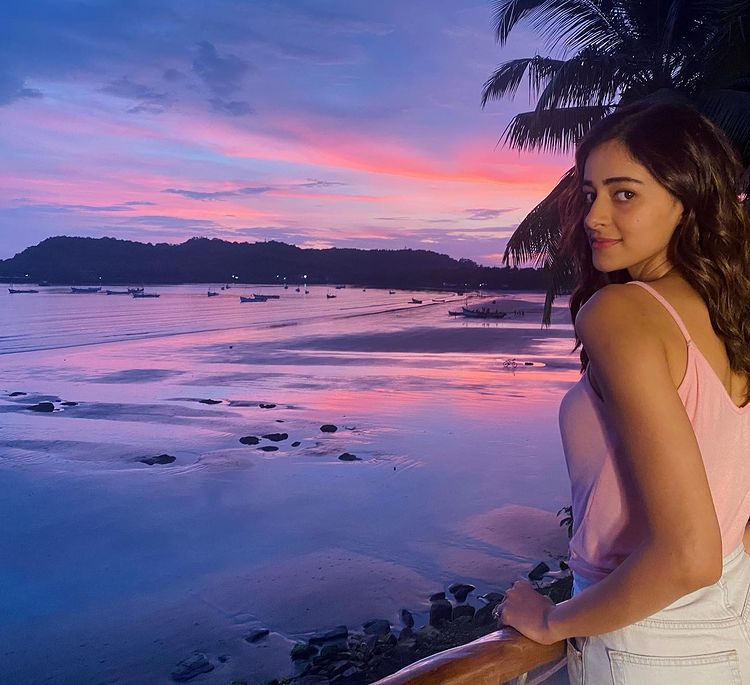 For the uninitiated, this controversy of being a 'struggling kid' had started back in 2020 when Ananya had appeared on Rajeev Masand's actor's roundtable where she had spoken about her father, Chunky Panday's struggling career as an actor. She had told the host, “I have always wanted to be an actor. Just because my dad has been an actor, I will never say no to an opportunity to act. My dad has never been in a Dharma film, he never went on Koffee With Karan. So it’s not as easy as people say. Everyone has their own journey and their own struggle." 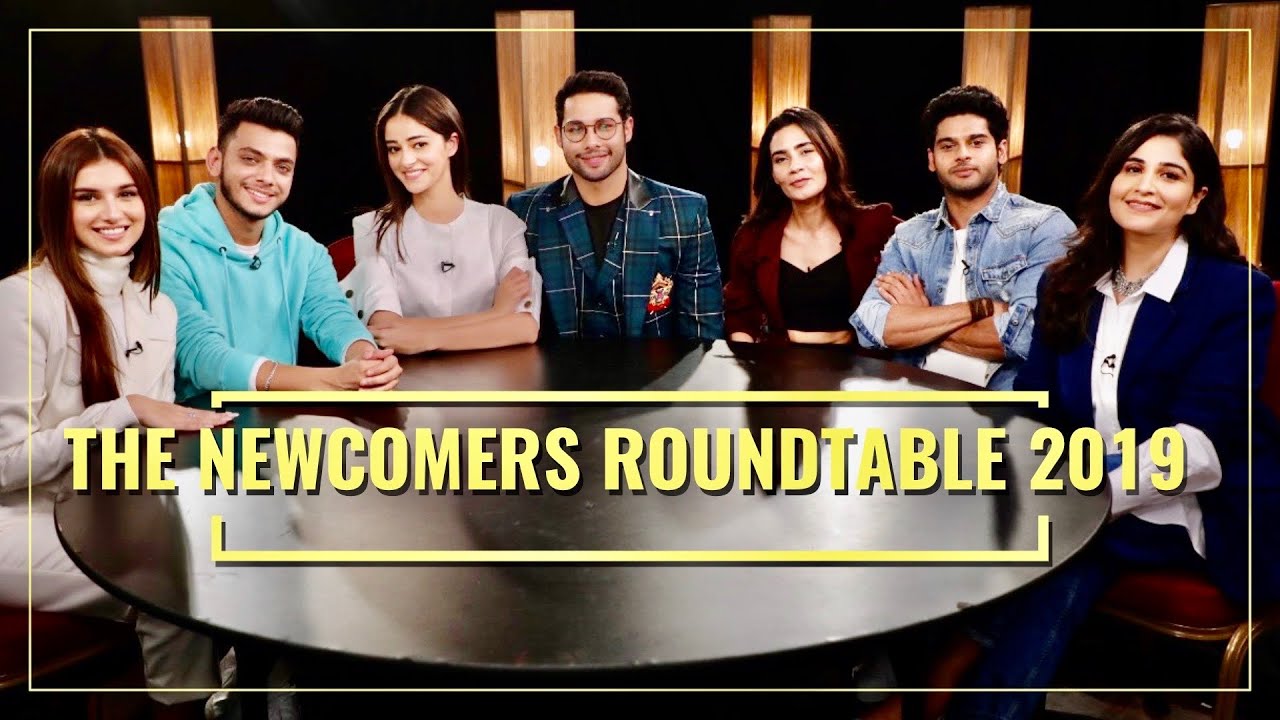 Reacting to Ananya Panday's statement, Gully Boy fame, Siddhant Chaturvedi had strongly disagreed with her and had given a sweet reply to it. He had said, "The difference is ‘jahaan humare sapne poore hote hain, wahi inka struggle shuru hota hai (their struggle begins where our dreams are fulfilled).” Since then there were numerous memes and Twitteratis have been criticising Ananya for it. On the work front, Ananya Panday was last seen in the movie, Khaali Peeli.