'Waaris' Fame Actor Anand Suryavanshi Is Getting Engaged To A Supermodel

'Waaris' Fame Actor Anand Suryavanshi Is Getting Engaged To A Supermodel 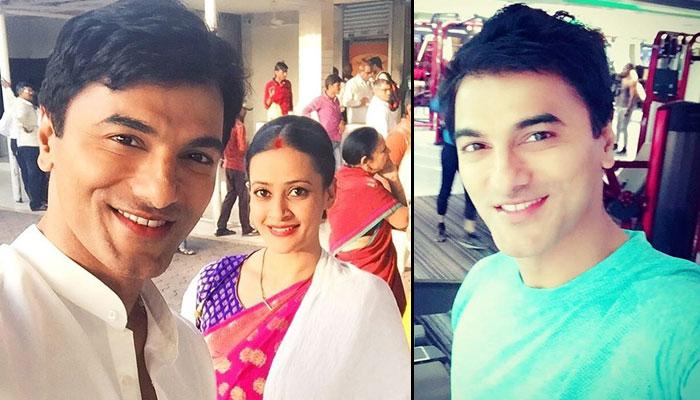 The wedding season is back in full swing. The TV actor who is soon set to join the doubles club is Suryaputra Karn fame actor Anand Suryavanshi. If the name doesn’t ring a bell, then it’s because the actor recently went through a name change and he is now known as SV Siddhaanth Surryavanshi or SV in short.

The news of Siddhaanth, who is a single parent, getting engaged came as a big shock as there was no news of the actor dating anyone in the past. According to reports, the actor is getting married to a popular supermodel named Alesia Raut, who is also a single mother. 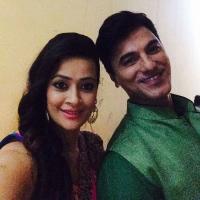 TV actress Jaswir Kaur played cupid for Siddhaanth and Alesia a couple of months ago, and since then, the couple has been going strong. Jaswir and Siddhaanth worked together in &TV’s Waaris. 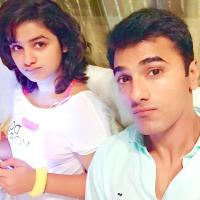 Siddhaanth has a lovely, teenage daughter named Diza with whom he keeps posting pictures on his Instagram account, and Alesia has a son named Mark.

Must Read: Shaheer Sheikh-Erica Fernandes Are Not In Love With Each Other Anymore? 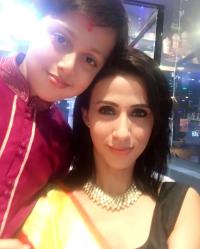 Talking about how his co-star, Jaswir Kaur made him meet Alesia, the Waaris actor said:

“It was like one of those sagas – if it’s meant to happen, it will happen. One of our dear friends, Jaswir Kaur was the one who initiated our friendship. I am fortunate to have friends with whom I share my feelings and on same lines, I used to tell them how I am looking forward to getting settled.”

You may like: I Think We Are Kind Of Happier Now And We Both Have Security Of Marriage, Hazel Keech

Reminiscing about the first time he met supermodel Alesia and how things worked out, he said:

“So once, Jaswir asked me to meet Alesia as she was a friend of hers too. Alesia and I instantly connected. Both of us have kids and we were looking forward to settling down, and this was perfect. Fortunately for us, our kids have bonded well with each other too.” 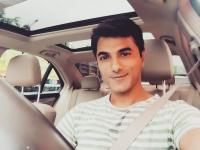 That’s true Siddhaanth, if it’s meant to happen, it will happen. And we are glad you have found the one! Speaking if his relatives and friends thought all this was happening a little too fast, Siddhaanth said:

"I did get a lot of that. For many people, it did seem too fast. However, we wanted to go with the flow and this seemed absolutely perfect. As I mentioned, we have kids and we were looking forward to settling down, where a long waiting period was not an option. There are several aspects that should be looked at and this was certainly the best decision." 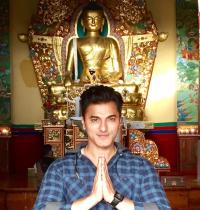 Siddhaanth was previously married to Ira, who was creatively involved with Star India, for almost 15 years. In an interview, while talking about his failed marriage with Ira, he said:

“Yes, it is true that our 15 years of marriage is over. Ira and I mutually consented to filing for divorce, and the process is presently on. I have been living away from Ira and my daughter for more than one and half years now. I have never wanted to come out open about my personal life, but felt the need to talk about it now.” 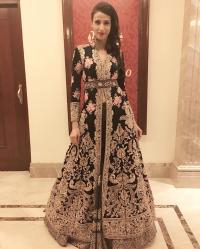 Now coming to Siddhaanth’s stunning fiancé Alesia, here’s everything you need to know. As we mentioned earlier, Alesia is a big name in the modelling industry. She has walked the ramp for celebrated designers and brands like Lifestyle. Alesia has been a single mother for quite some time and doesn’t like talking about her past.

Next Read: Shilpa Shetty Kundra Eats These Tasty And Delicious Sweets On Her Cheats Days

Here’s wishing Siddhaanth, Alesia and their kids a very happy journey together as one big family. And for more updates on this beautiful couple’s engagement, stay right with us.

Is Telugu Superstar Naga Chaitanya Finally Getting Engaged To Actress Samantha On This Date? Some actors date their co-stars openly, some keep it under wraps, and some don’t utter a word until they make things official. Here’s one actor who falls in none of the first two categories, but we are secretly hoping, he will soon fall in the last one.  The actor in question