Amy Jackson's 7-Day-Old Son, Andreas' Baby PhotoShoot Picture Is Sure To Take Away All Your Blues

Amy Jackson's 7-Day-Old Son, Andreas' Baby PhotoShoot Picture Is Sure To Take Away All Your Blues

To make our Monday mornings better, Amy Jackson treated us with a ‘baby photoshoot’ picture of her 7-day-old son, Andreas Jax Panayiotou. From a bikini model in Liverpool to flinging her dupattas around trees in Bollywood, the 27-year-old Brit, Amy Jackson made a successful transition professionally. And even in her personal life too, Amy is on cloud nine nowadays, courtesy her newborn son, Andreas Jax Panayiotou. Ever since Amy and her fiancé, George Panayiotou had conceived, they were yearning for their 'Libra one’ to arrive soon. Looks like the little one was more eager to come out as on the first day of the Libra month i.e. September 23, 2019, Amy and George were visited by the stork! (Also Read: Ankita Bhargava Reveals The Truth About Being Pregnant Again After Suffering Miscarriage Last Time)

Announcing the arrival of Andreas Jax Panayiotou, the elated mommy, Amy Jackson had shared the first picture of her newborn son on Instagram. In the picture, the newbie father, George Panayiotou could be seen giving a peck on his beautiful fiancée’s forehead as Amy breastfed the baby. Later she had shared a Boomerang of her newborn son, looking super-adorable in a white romper. Amy had written, “Our Angel, welcome to the world Andreas.” 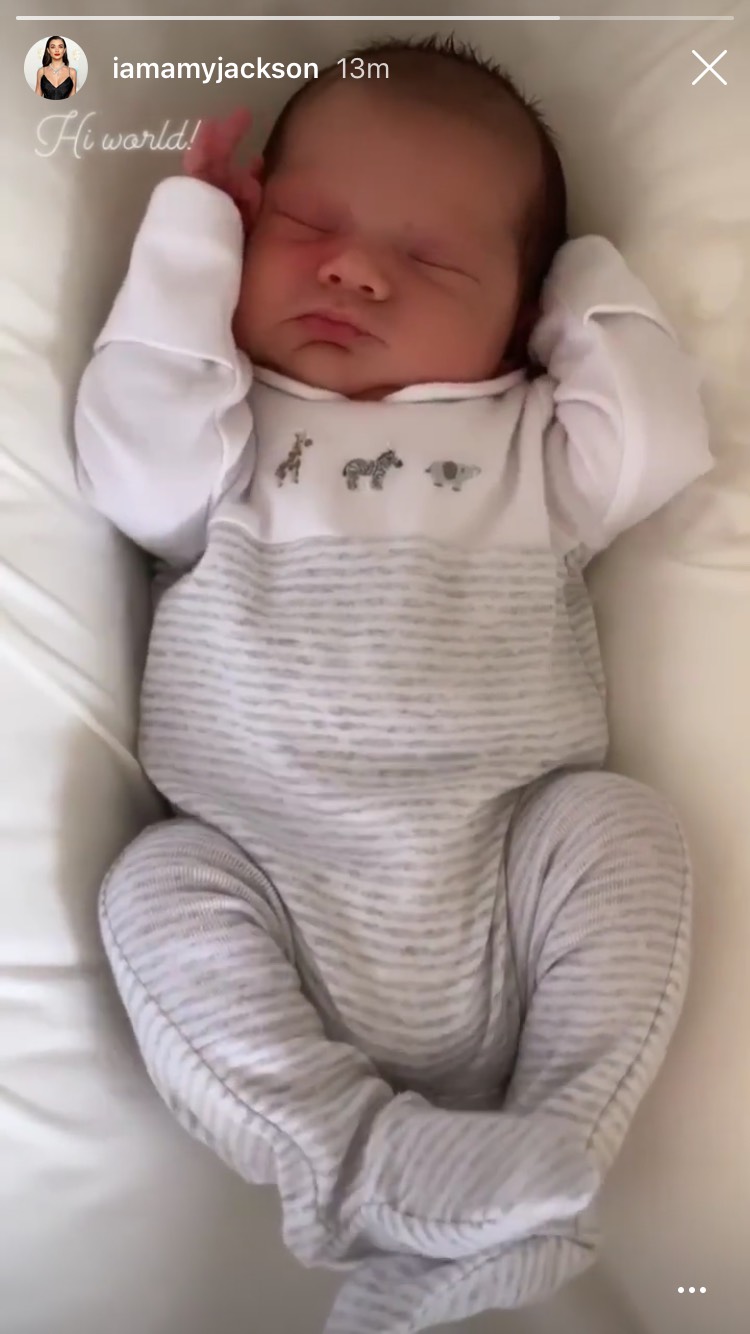 To make our Monday mornings better, Amy Jackson treated us with a ‘baby photoshoot’ picture of her newborn son, Andreas Jax Panayiotou. Amy captioned her post as “Andreas Jax Panayiotou Just a little something to brighten up your Monday morning!” The official photographer, Not Little for Long, too shared the same picture on their Instagram handle along with the caption, “A N D R E A S Look at this little handsome chops! The apple didn’t fall far from the tree... A natural in front of the camera just like his Mama.” To which, Amy commented, “Aw such a lovely afternoon! Thankyou my love”.

Amy Jackson and George Panayiotou had celebrated their engagement with friends and family on May 5, 2019, in London. And if the reports are to believed, the newbie parents are all set to become Mr and Mrs in 2020. As per a Times Of India report, “The couple will marry in a greek wedding. The couple is currently zeroing in on the right location in Greece for a beachside wedding. Amy wanted a beach-side venue for her special day and they are currently looking for the perfect venue at villas near Mykonos Island. The actress had visited the place with her beau last year and fell in love with the beautiful locale. The couple will tie the knot as per Christian rituals. Amy also plans to settle in the UK after getting married." (Also Read: Inaaya Naumi Kemmu's Ethnic Looks Is A Proof Of Royalty In Her Genes Passed On By Graceful Mom, Soha) 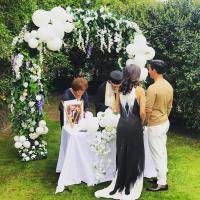 On Sky News' Sunrise, Amy Jackson had confessed that she's under no illusion that it won't be hard to balance work with her pregnancy, but she isn't putting herself under any pressure. Speaking about juggling professional and personal life, Amy had said, “I must admit the first 12 weeks were very difficult. I didn't find out until six weeks and I was still travelling. I was in Sri Lanka, India, New York so that was difficult! When I found out I took it easy because you have simply no control over anything. But I'm very confident that once the baby comes he'll be travelling - or she - with me. And I've got a great support system at home, that's really important, I'm very lucky. I'm busier than ever, which is great. I'll be taking a break and thinking about what happens next for the summer... and enjoying the pregnancy because it doesn't last forever!” 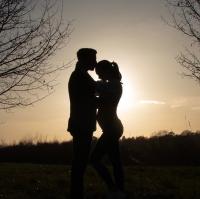 After announcing the pregnancy, Amy Jackson in a tête-à-tête with HELLO! Magazine had revealed that her pregnancy was totally unplanned, and they are excitedly looking forward to becoming parents. She had stated, "It was totally unplanned. We had no idea. We’re at that stage where we’re definitely ready for it. I don’t think you can ever plan something perfectly, but we’re in such a good place. We’re happy together, we have a beautiful home and we’re excited to be a mum and dad." 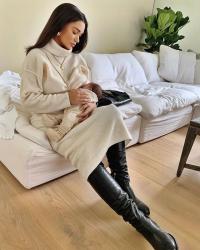 Expressing how her relationship with beau, George Panayiotou has deepened after she had conceived, Amy Jackson had continued, "We know each other pretty well – the good, the bad, the ugly and everything in between. We were inseparable before, but this is a different closeness." Planning to strike a balance between her personal and professional life once the baby has arrived, Amy had elaborated, "It’s important to have your own career and identity, but it’s nice to have this time to think about what’s next. I’ve always gone from one film to the next so I’m using this as a bit of respite – for now." (Also Read: Sameera Reddy Shares Cute Vacation Pictures With Husband, Akshai Varde And Kids, Hans And Nyra) 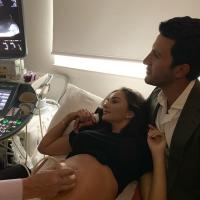 Isn’t Andreas such a darling? Sending truckloads of love and happiness the little one’s way! 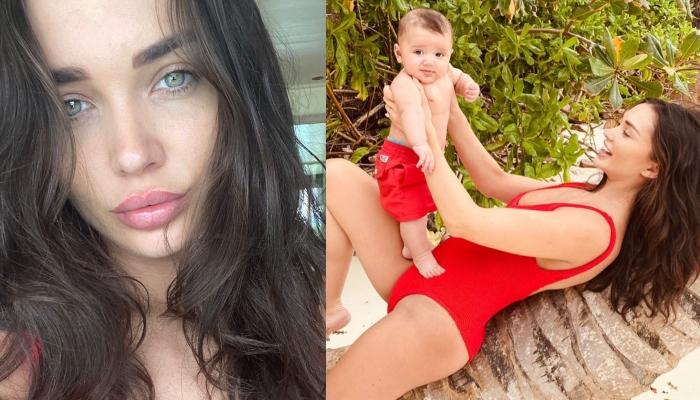 It is said that God can't be everywhere, so he created mothers! Ahh, well, it was a clever move on the part of the almighty because the entire world depends on their mothers (and not God) for every little thing (even for finding a handkerchief). A mother's role starts the moment she holds her