Amy Jackson is pregnant with her first child and she is acing the last few days of her pregnancy like a pro! Scroll down to see the latest picture Amy shared from her Itay holiday.

Pregnancy is a fascinating period. A woman’s body goes through immense changes which sometimes becomes difficult for them to accept. Leaving behind all weight issues and focusing on the super-power that women have, which is, nurturing a life inside of you and giving birth, pregnancy can be a bliss (depends completely upon you though!). Amongst many glamour town stars who are all set to experience mommy-hood is the superbly stunning, Amy Jackson. (Do Read: Chhavi Mittal Solves Most Mysterious Question Of 'Why Do Babies Cry?', Reveals How To Identify Signs)

The year 2019 seems to be faring pretty well for Amy Jackson. It was on New Year 2019 when she shared with the world that she is now all taken by her multi-milllionaire boyfriend, George Panayiotou. And three months later, on March 31, 2019, the 2.0 star shared the wonderful news of her pregnancy with fans. Sharing a beautiful picture of herself with her beau, George Panayiotou, against the backdrop of a setting-sun silhouette, the soon-to-be-mommy had written, “I’ve been waiting to shout it from the roof tops, and today, being Mother’s Day, it couldn’t be a more perfect time... I already love you more than anything in this world, the purest most honest love. We can’t wait to meet you our little Libra one.” Amy Jackson is pregnant with her first child and she is acing the last few days of her pregnancy like a pro! Every now and then, the London-based beauty keeps on sharing stunning pictures from her preggy days. The latest update about the star is that she is currently baby-mooning for the second time in Italy and shared a mesmerising picture. In it, Amy is seen wearing a white furry bathrobe and is looking lovingly at her baby belly. Sharing the picture, Amy wrote, “We woke up in Italy! PASTA FOR BREKKY!!!” Amy Jackson had completed 6 months of her pregnancy in May 2019 and had shared beautiful pictures from her first babymoon. She had visited the beautiful city of Marrakesh, Morocco for the same. On her Instagram stories, Amy had posted a mirror selfie flaunting her baby bump and had written the words ‘6 months’ atop it declaring the completion of the 6th month of her pregnancy. The actress also posted another photo on her Instagram handle wherein she could be seen soaking in the sun in her balcony from her hotel room. Take a look at the pictures here: 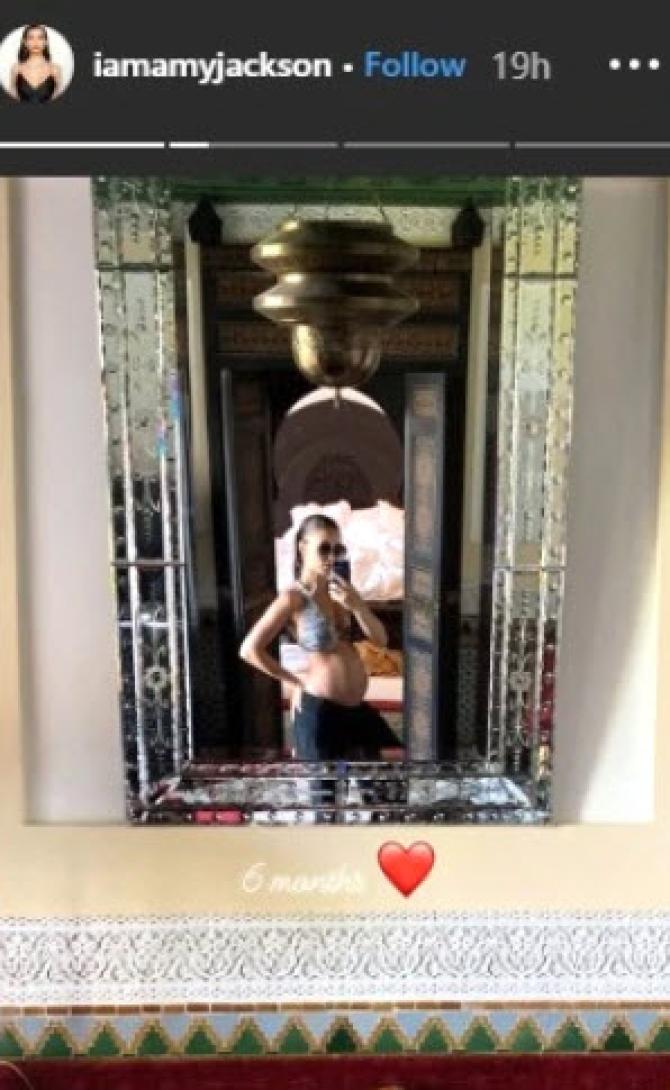 Going by Amy Jackson’s pictures and captions, the soon-to-be-mommy is going gaga over her pregnancy. She had taken to Instagram on June 17, 2019 (Father’s Day), and posted a series of lovey-dovey pictures with her handsome beau, already wishing him on their baby’s behalf. Sharing the series of pictures, Amy had written, “If there’s one thing I’m certain about in this life, it’s how much of an amazing Daddy you’re going to be. Here’s to the first of a lifetime full of Fathers Days (heart emoji) we love you, Happy 1st Fathers Day.” (Must Read: Karisma Kapoor Shares A Sunkissed Family Picture From London, Fans Wonder Where Is Taimur Ali Khan)

In an interaction with HELLO! magazine, Amy Jackson had talked about her pregnancy and was quoted as saying, "It was totally unplanned. We had no idea." Amy had further gone on to add that she and her fiancé, George Panayiotou are excitedly looking forward to becoming parents. The Liverpudlian actress had remarked, "We’re at that stage where we’re definitely ready for it. I don’t think you can ever plan something perfectly, but we’re in such a good place. We’re happy together, we have a beautiful home and we’re excited to be a mum and dad." 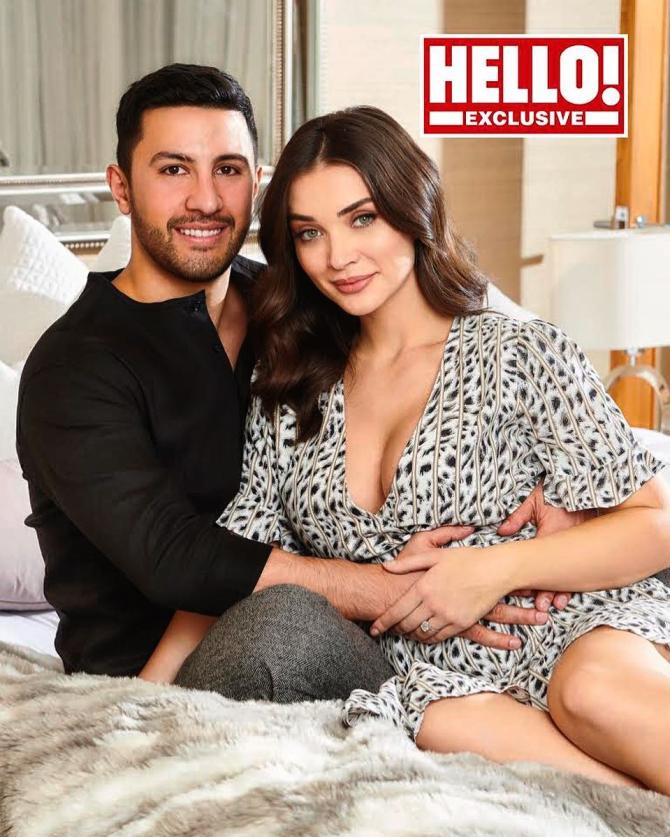 During the course of the interview, the beautiful mommy-to-be, Amy Jackson had shared that her pregnancy has deepened her relationship with boyfriend, George Panayiotou. Here’s what she had said, "We know each other pretty well – the good, the bad, the ugly and everything in between. We were inseparable before, but this is a different closeness." She had further revealed that she is planning to strike a perfect balance between parenthood and career, but will be on a break for sure. Amy was quoted as saying, "It’s important to have your own career and identity, but it’s nice to have this time to think about what’s next. I’ve always gone from one film to the next so I’m using this as a bit of respite – for now.” (Also Read: Misha Kapoor Is A Protective Bestie As She Hugs Her BFF, Mira Rajput Kapoor Posts A Birthday Wish) 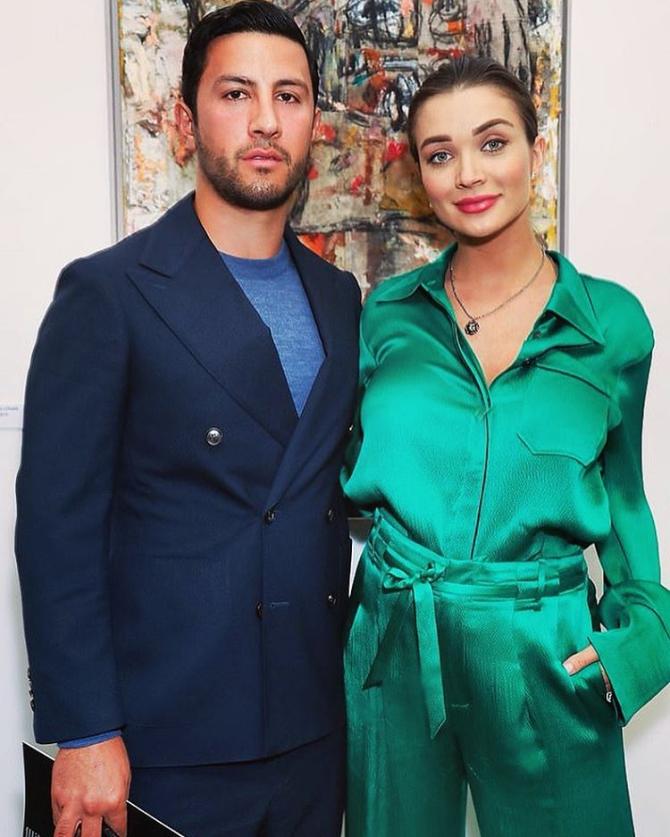 Amy Jackson is expecting her baby soon and we can’t wait to share the ‘good news’ with you!