Amitabh Bachchan's father, Harivansh Rai Bachchan was an eminent poet, and his son never misses a chance to pay him tribute for his legendary works. Once again, Amitabh proved the same!

Amitabh Bachchan's father, Harivansh Rai Bachchan was an eminent poet and has written a huge number of poems, among other forms of his writing. Undoubtedly, his son, Amitabh never misses a chance to pay him tribute for his legendary works and everything he has learnt from Harivansh. Following his father's steps, apart from being an actor, Amitabh also has a blog where he pens down his thoughts to share with his viewers.

On November 28, 2022, Amitabh penned down one of his blog posts and mentioned that a bench made in the shape of his father, Harivansh's book, Madhushala, is placed in Wroclaw, Poland. Talking about Wroclaw in Poland, which has been declared a Heritage City by UNESCO, Amitabh penned that universities have an entire section for studying the language of Hindi and its literary works. Amitabh also mentioned that a similar kind of bench is installed on the lawns of their house, Jalsa. 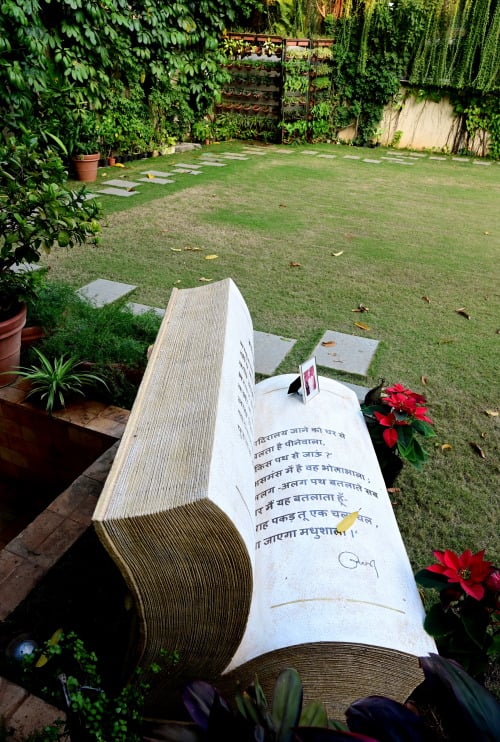 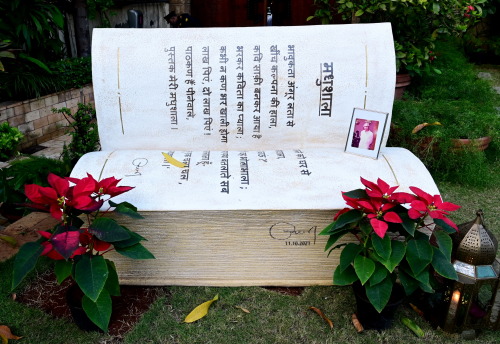 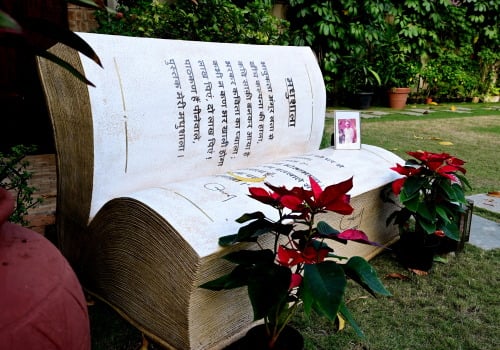 He also shared that the elf statue of his Babuji has been erected in Wroclaw, Poland, along with a stamp in his honour. Moreover, a Research Institute has also been established over there in honour of Harivansh Rai Bachchan. Penning down all his thoughts, Amitabh also shared a black-and-white picture with his daddy, which was simply unmissable. Earlier, in one of the episodes of the reality show, Kaun Banega Crorepati 14, Amitabh had taken a trip down memory lane and shared an amazing story about his home, Pratiksha. He shared the name was given by his late father, Harivansh Rai Bachchan. And when he asked him why he kept this name, Harivansh had told him that he had written a poem in which he had penned a line that speaks about this particular word, 'pratiksha'. According to Harivansh, the name came from the line, "swagat sabke liye hain par nahi hain kisi ke liye Pratiksha." 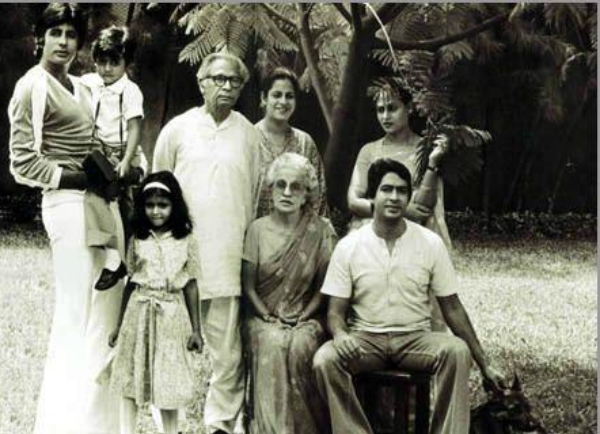