After Filing For Divorce, Amit Tandon's Wife Ruby Lands In Dubai Jail; Here's Why They Separated

After Filing For Divorce, Amit Tandon's Wife Ruby Lands In Dubai Jail; Here's Why They Separated 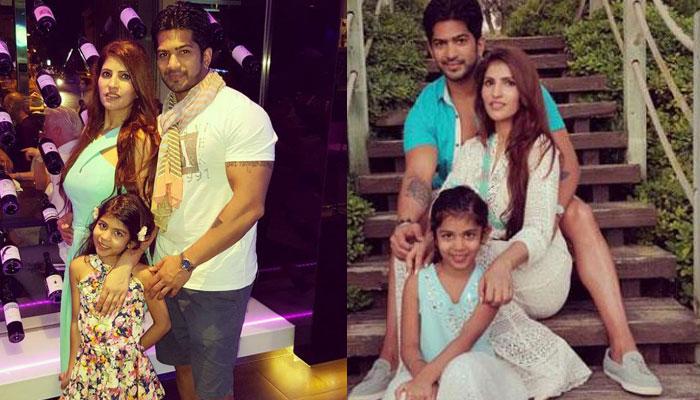 It goes without saying that in India, any news concerned with any celeb always hits the headlines. And when the news, if at all is bad, it sure generates controversies and mess things up real bad.

The most ironical bit that happens with such news is the fact that no matter how hard the celebs try to keep it all under the veil, a new information always surfaces now and then.

Recommended Read: Mithun Once Rescued A Baby Girl From A Garbage Bin And Today She Looks Like This 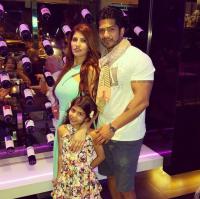 And such is the case with our celeb couple Amit Tandon and Ruby Tandon. We all know that the couple is separated now. In fact, the Kasam Tere Pyaar Ki fame actor himself confirmed the news last month: 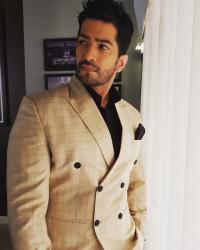 According to a fresh report in SpotboyE, the reason of Amit and Ruby’s separation was endless ego clashes.

Ruby is a dermatologist by profession, and she practices it in Santacruz and Andheri. Quite certainly, her clients included A-listers of the B-town. As per the reports, she slowly started hanging out with her elite circle which mostly included Bollywood stars. 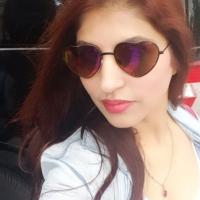 This all led to ego clashes and the couple started fighting on a daily basis. No matter how hard they tried, they always ended up fighting. Eventually, they had to file for a divorce. The couple also has a 7-year-old daughter.

On the professional front, Amit currently has three TV shows. 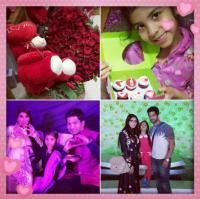 Earlier, the reason of their separation was reported to be infidelity. Amit’s loyalty towards Ruby was allegedly questioned. But Amit denied such allegations and when he was asked more about the reasons for their divorce, he was quoted as saying:

“Sometimes things don’t work out, due to compatibility issues, which is why we decided to move on. It’s been a year now that we are living separately. It is the most difficult phase for all of us but we had to take the decision. Ruby and I are still friends and will always be there for each other.” 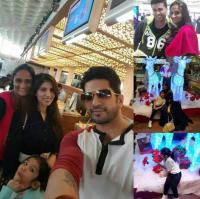 Well, whatever the reasons be, things only got worsened for the couple. Ruby was in Dubai last month for an event but ended up in jail! According to some reports, a few DHA (Dubai Health Authority) officials have alleged that Ruby threatened a few government officials. In fact, if the reports are to be believed, then Ruby’s bail plea was rejected twice.

However; despite all the personal problems and divorce filing, Amit did all that he could to bring back Ruby to India. In fact, he even flew down to Dubai to rescue her. For the uninformed, read the full story! Thoughtful of Amit, wouldn’t you say?

Well, whatever the reasons for their divorce are, and whatever fate lies with Ruby ahead, we wish she comes out of jail soon. We wish her all the luck.

Next Read: This Is The Reason Why Prince Narula And Yuvika Chaudhary Are Not Dating