At a recent event, Kartik Aaryan was spotted sitting with his ex-girlfriend, Sara Ali Khan. Check out the video!

One question always pops up in our minds after a breakup: "Will we ever be able to go back to being just friends again?” While some like maintaining a healthy relationship with their exes, others do not even consider doing that. However, Bollywood celebrity ex-couple, Kartik Aaryan and Sara Ali Khan seem to fit in the first category, who still hold a soft corner in their hearts for each other.

From talking about each other in interviews to posing together at events, Kartik and Sara are teaching us how to let bygones be bygones and move on in life. For the unversed, it was the Pataudi princess, Sara, who first publicly announced her desire to date Kartik in front of her father, Saif Ali Khan on the show, Koffee With Karan. Later, they were in the media highlights for their dating rumours during the shoot of their first film together, Love Aaj Kal.

Recommended Read: Tejasswi Prakash Talks About Engagement With BF, Karan Kundrra, Says, 'Ask Him When Is The Big Day' Recently, Kartik Aaryan and his gorgeous ex-girlfriend, Sara Ali Khan united with one another at an award function. While scrolling through our IG handle, we stumbled upon some cutesy videos of the ex-lovers, which are unmissable. In the video, Sara and Kartik can be seen sitting together, sharing eye contact and talking candidly while baring their hearts out. They were lost in each other’s embrace so much so that we could not sense any discomfort between them. Check it out!

A few days ago, cricketer, Shubman Gill and Sara Ali Khan’s dating rumours were rife on the internet. It was on August 30, 2022, when we got hold of a picture featuring Sara Ali Khan and Shubman Gill at a restaurant. In the frame, the two were spotted enjoying candlelight dinner, clad in their casual ensembles. However, it looked like a cosy date as they enjoyed each other’s company to the fullest.

Also Read: Rajinikanth's Daughter, Soundarya Welcomes A Son, Reveals His Name With A Cutesy Glimpse Of Him 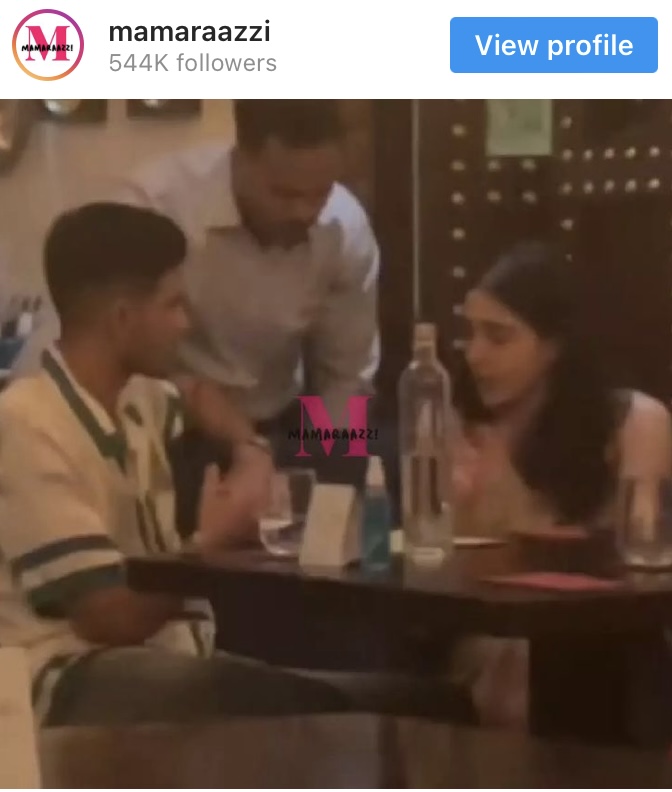 Earlier, in a conversation with Film Companion, Kartik Aaryan had revealed if he dated any other woman after his breakup with Sara. But, to our surprise, the handsome hunk stated that he had been single for the past 1 year and wasn't dating anyone. Moreover, in support of his surprising relationship status, he added that the last dialled number in his call log is of his mother. 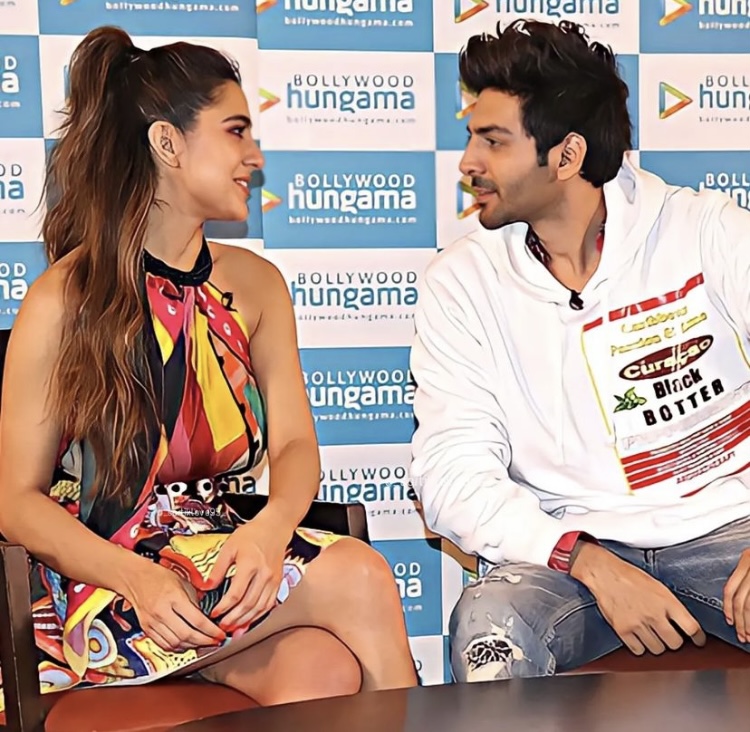 We are thrilled to spot Kartik and Sara together. Don’t they look perfect together? Let us know!

Next Read: Sushant Singh Rajput's Sister, Meetu Takes A Dig At Bollywood: His Brahmastra Is Enough To Destroy..