In a throwback interview, Alia Bhatt had reacted on Katrina Kaif not liking her pictures on Instagram anymore. Her reaction was not you might've imagined!

The most happening and talked-about couple of Bollywood, the one who's wedding is much-awaited by everyone, Ranbir Kapoor and Alia Bhatt make way to the headlines in one way or the other. Some days ago, we had told you how Alia had become Ranbir's neighbour as she had bought a lavish flat worth 32 Crores in the same building in Pali Hills where Ranbir has his bachelor pad. And as far as the much-awaited wedding is considered, the so-far update is that the lovebirds will tie the knot in a grand ceremony in 2021. (Recommended Read: When Salim Khan Had Revealed He Wasn't Allowed To Meet His Mother For Four Years Before Her Death)

Ranbir Kapoor had earlier dated Katrina Kaif, who happens to be Alia Bhatt's BFF. Although Ranbir and Katrina had parted ways, they share a good rapport with each other. Not only Ranbir and Katrina but Alia and Katrina too, are good friends (or so they say!). In a throwback interview, Alia Bhatt had reacted on Katrina Kaif not liking her pictures on Instagram anymore. Her reaction was not you might have imagined. 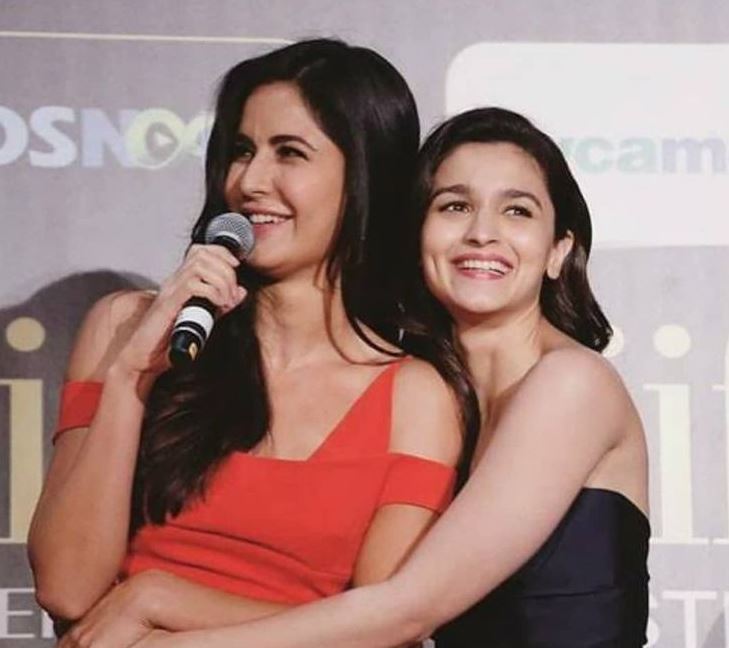 Once at a promotional event, a reporter had asked Alia Bhatt if there was any tension between her and Katrina Kaif. The could be further heard saying about how Katrina doesn't like Alia's Instagram photos. Alia was taken back by the question as her first reaction was, "Ohhhh." Attempting to clarify the same, Alia had retorted, "I don't check my Instagram likes.. I don't know why people are doing it. I have always been very fond of Katrina and I believe that it's two ways..that's according to us. I don't know why other people feel differently. But I will send her a message and ask her to like my pictures since that's the barometer of friendship that we must start liking everyone's pictures. Maybe I just don't have very good pictures.. it's possible. But no.. no stress whatsoever." (Also Read: Esha Deol And Ahana Deol's Unseen Childhood Photoshoot Picture With Hema Malini And Dharmendra) 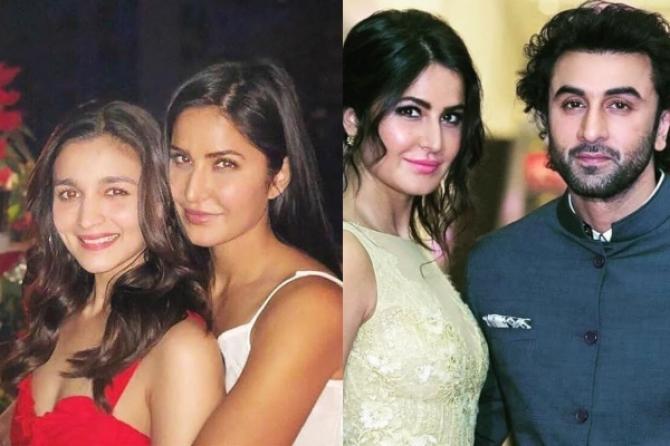 Katrina Kaif had once commented on whether or not she would attend Ranbir Kapoor and Alia Bhatt's wedding. Katrina had made an appearance on Neha Dhupia's show and had confessed that she wouldn't attend Alia Bhatt and Ranbir Kapoor's wedding. It had happened when Neha had asked her, "If Ranbir and Alia, and Arjun and Malaika got married literally same day, same time, which would you attend?" In response to which, Katrina had said, "If I'd have to pick one, ... I'd pick Arjun because he is my rakhi brother. I tied him a rakhi on the day Sheila Ki Jawaani was released and he didn't really like me. I said, 'Arjun, do you want to be my rakhi brother?' He was like 'No!' And I was like Arjun you're going to be my rakhi brother." 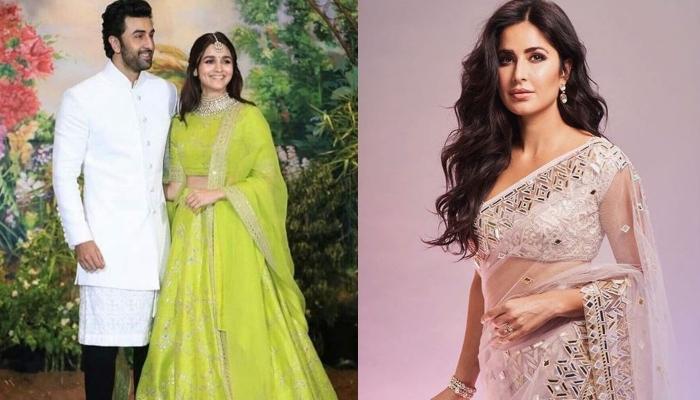 When Katrina was asked about maintaining a good rapport with Ranbir and Alia, she had said, "I'm taking this a compliment. But yes, if someone likes you, who knows me well, feels nice about my conduct, it's a good thing. I'm not trying to be saintly but it's always easier to just make peace, be friends, to be loving. I'm not doing this to make your life easier. But I'm doing it to make my life is easier. It genuinely is more peaceful and you feel lighter and happier when you don't hold on to any anger or grudges." (Don't Miss: When Sharmila Tagore Talked About Son, Saif Ali Khan's Second Mother And Her Help In His Upbringing)

Well, it'll be interesting to know Katrina Kaif's take on the same!