Celebrity sisters, Alia Bhatt and Shaheen Bhatt's love is one-of-a-kind. Scroll down as Alia shares a lovely selfie with Shaheen straight from the United States!

‘Sisters before misters’ – have you heard this phrase? If not, then we have a classic example for it is synonymous to the celebrity sister duo, Alia Bhatt and Shaheen Bhatt. No matter how much two sisters fight or scream at each other for stealing a dress from each other's wardrobes, their love is like no one else's. At the end of it all, they will be each other’s best of friends and confidants. Such is the bond shared between star sisters, Alia and Shaheen! (You May Like: 38-Weeks Pregnant, Bruna Abdullah, Gives Closer Look Of Her Baby Bump, Pregnancy Glow Is Unmissable)

Alia and Shaheen’s sisterly love is one-of-a-kind. If the former has bagged a tremendously well filmography, the latter is a master of words and her Instagram profile is a proof of that. It won't be wrong if we say that Alia Bhatt is everyone’s favourite and her fan base had started way before her big debut on the silver screen as Shaheen is one of her craziest fans. Remember how Shaheen had turned photographer for her baby sister, Alia and called her ‘Monkey’? Here’s the picture for you to see:

Alia Bhatt Makes A 'Kick-Start' To The Week With Sister, Shaheen Bhatt, Shares A Workout Picture 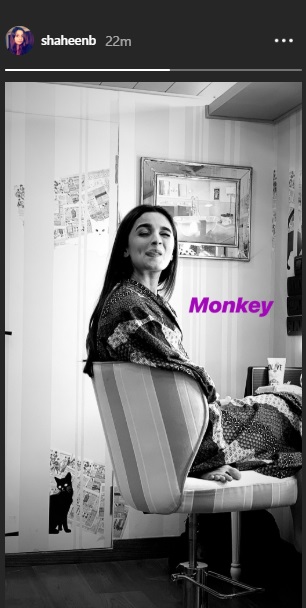 It is to be noted here that Alia Bhatt and Shaheen Bhatt are currently enjoying their holiday in the United States. And after a tiring day, the veeras took some time out to enjoy a dinner date with each other. On August 19, 2019, Alia Bhatt took to her official Instagram handle and shared a lovely selfie, wherein she can be seen making a ‘fake smile’ face and Shaheen posing for the click. Along with the same, Alia wrote, “No one will ever be as entertained by us as US.” On the other hand, Shaheen shared a gorgeous photo of Alia on her Instagram story, and atop it, she wrote, "Dinner with my attentive sister @aliabhatt." 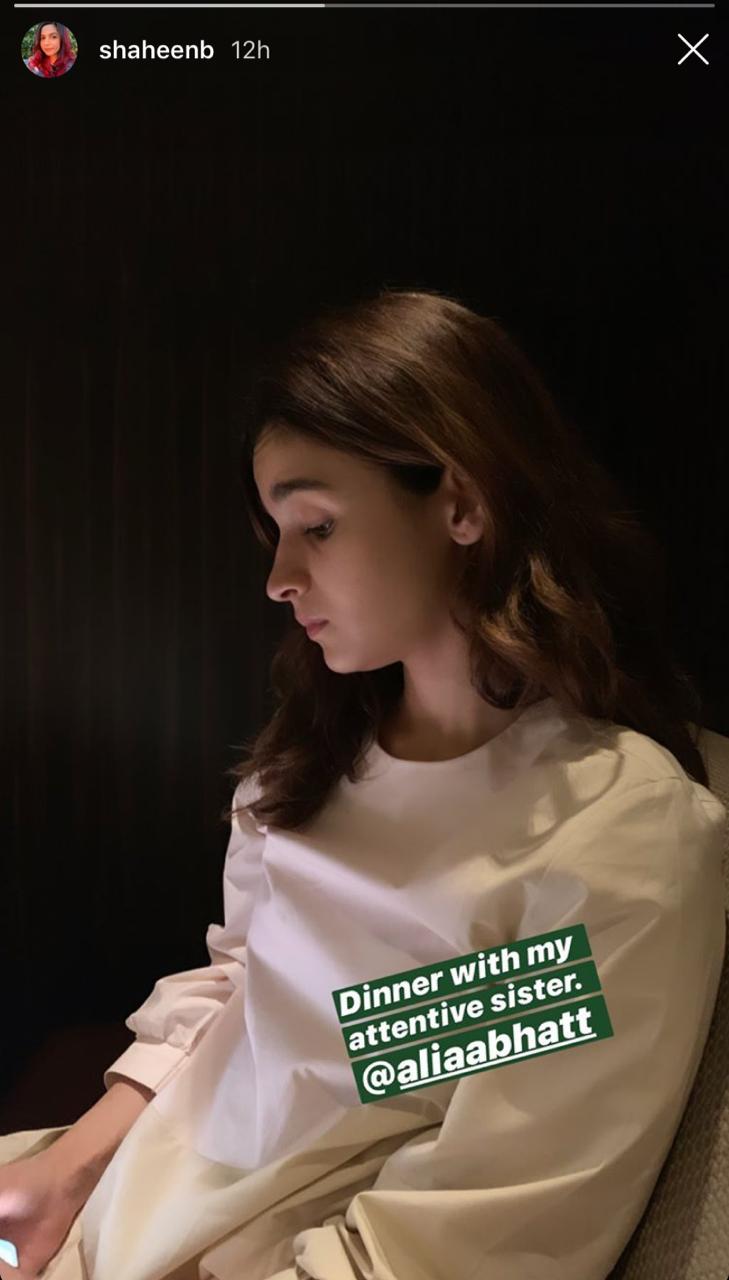 A few days back, on August 3, 2019, Shaheen had shared a throwback picture with baby Alia sitting on her lap. Along the same, Shaheen had written, “Now I know why my career as a ventriloquist crashed and burned.” To which, their half-sister, Pooja Bhatt had commented, “Awwwwww”, followed by heart eye and heart emojis. Checkout: Prior to this, on July 23, 2019, Alia had shared a love-filled picture, having sister, Shaheen Bhatt and mom, Soni Razdan in one frame. And what projected Alia and Shaheen’s love for each other was the way they were sharing a red-coloured stole. The actress had simply captioned the snap as “A whole lotta love”, followed by kiss and heart emojis. (Also Read: Pooja Batra Sports Red Bikini As Nawab Shah Flaunts His Abs In Pool, Give Beauty And The Beast Feel) 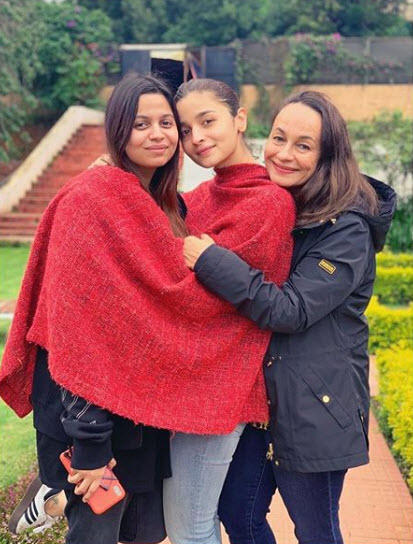 Shaheen Bhatt had written a blog for Vogue, wherein she had talked about her depression. Alia Bhatt had later posted the article on her official Twitter handle, wording it as “Shaheen, you are brilliant! My sister has battled and lived with depression since she was 12. She speaks her heart out and without any hesitation addresses the giant elephant in the room – Mental health and the LACK of our understanding & acceptance!” It is also to be noted here that once Shaheen was asked to leave the frame by a photographer as he wanted to click only Alia and Pooja. In an interview with Rajeev Masand, Shaheen had talked about the same and shared how it had affected her self-worth. Shaheen had retorted, “My self-worth was definitely affected because I was at an age where the seeds of that were being sown in me. I was just trying to figure out who I was and obviously when something like this happens to you at such an uncertain and unsure time in your life, it sort of reinforces that and sets it in stone. So, there was a lot of unlearning that I had to do and still have to do.” (Checkout: Rohman Shawl's Latest Gesture For GF, Sushmita Sen Proves He Is In Awe Of Her And Is Her Biggest Fan) 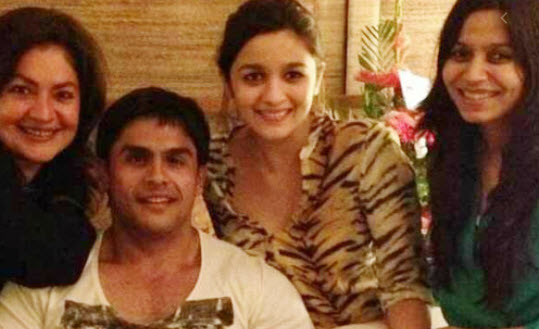 Isn’t Alia and Shaheen’s latest selfie brimming with sisterly-love? We loved it, what about you? 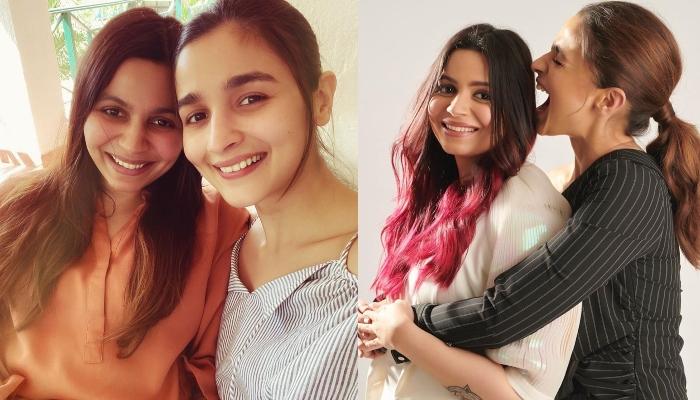 Like sugar and spice, siblings know how to make life extra nice or extra salty (depending upon the circumstances)! They can be our superheroes to villains of our story, despite it, we cannot even think of living without each other. After all, there is no greater blessing to share a

Alia Bhatt Makes A 'Kick-Start' To The Week With Sister, Shaheen Bhatt, Shares A Workout Picture