Bollywood actor, Akshay Kumar returned to India from London after his mother got admitted to ICU. Read on to know more!

Bollywood actor, Akshay Kumar is going through a tough time as his mother, Aruna Bhatia, is in the Intensive Care Unit, and her health is critical. Akshay shares a beautiful bond with her mother, and she has been one of the closest people in his life. So, the actor flew back to India from the UK when he got an update about his mother's health.

For the uninitiated, Akshay Kumar had completed his quarantine in London. He had started his film schedule for his upcoming film, Cinderella. The actor is extremely close to his mother and had decided to return to India to be with his ailing mother.

Ankita Bhargava's Daughter, Mehr Gives A 'Love Bite' On Her Hand, The Actress Shares A Glimpse Of It 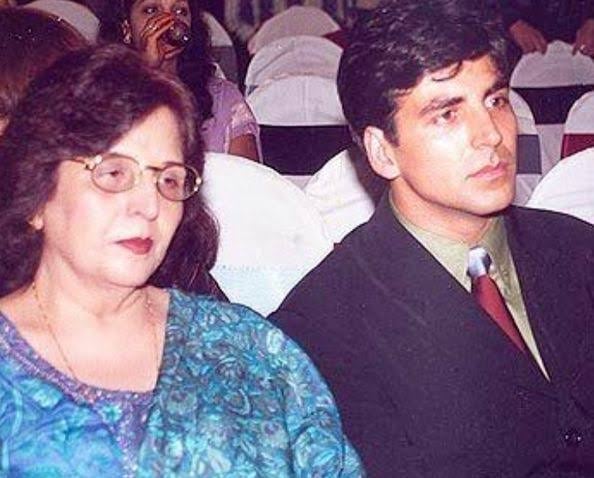 In an interview with the Hindustan Times, a source close to the actor revealed, "The actor’s mom has been unwell for a few days and is in the ICU at Mumbai’s Hiranandani Hospital. Akshay is extremely attached to his mother and could not stay away from her while she’s not well, so he decided to fly back to India in a sudden decision." 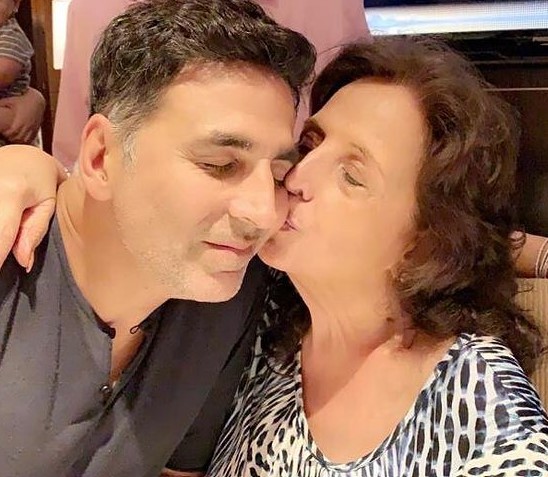 The source further added, "Even as he has flown back to be with mom, he has told his producers to carry on shooting with scenes that do not require his presence. All other work commitments of his also continue. He has always believed that work must go on, despite any personal challenges." 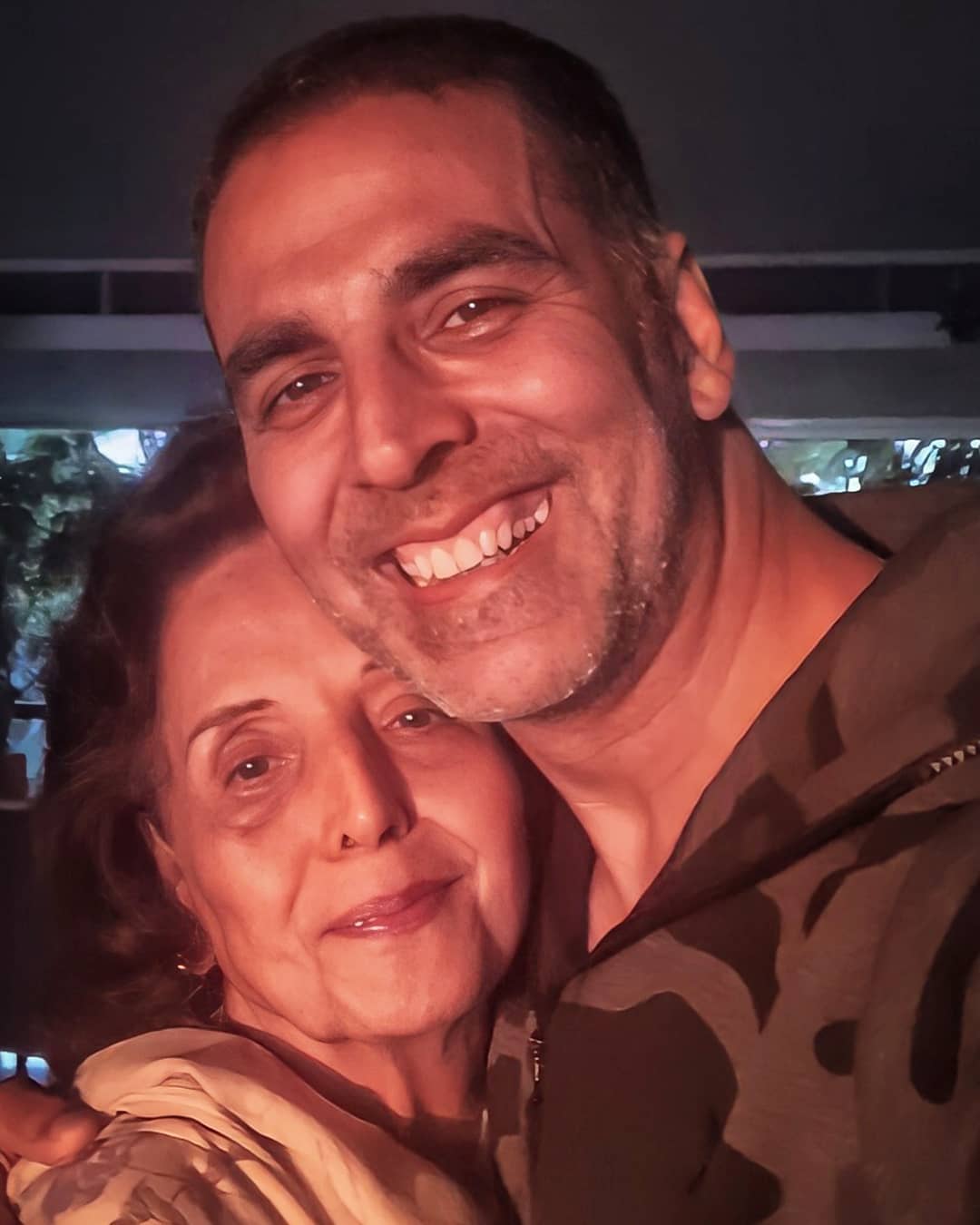 On the occasion of Mothers day in 2020, Akshay had shared a beautiful picture with his mother. Alongside it, she had written, "Even in this day and age, you’re the only one whose one hand on my head can comfort me in troubled times because I know there’s nothing I can’t do with your blessings maa. Happy Mother's Day." 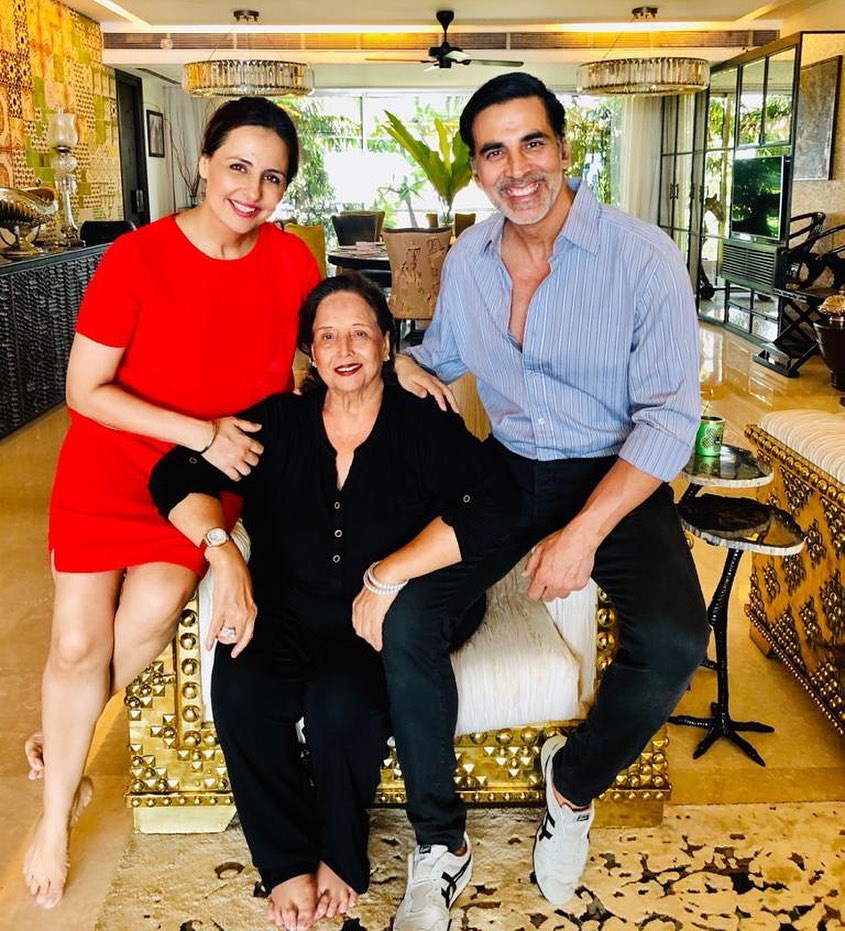 On the work front, Akshay Kumar was last seen in the film, BellBottom!