It becomes worse in the glamour world when the personal becomes public. And it’s worst when it comes with a career that’s only going downhill. Yes, Yuvraj Singh has a lot to worry about. With his cricket career in doldrums, the toll on his personal life is making things worse.

The jeopardy now is his sister-in-law, Akanksha Sharma’s resolute approach to file cases against her brother-in-law Yuvraj, her mother-in-law, Shabnam Singh, and her estranged husband, Zoravar Singh (Yuvraj’s brother). The story begins roughly five months ago when Akanksha went on record to say that she would file cases against her in-laws and her husband. According to Akanksha, Yuvraj’s mother, Shabnam Singh, is responsible for destroying her marriage to Yuvraj’s brother Zoravar Singh by forcing her to consummate her marriage. In fact, the ex Bigg Boss contestant made shocking revelations when she said that Zoravar used to beat her and that she would file a domestic violence case against them. (Read in more detail). 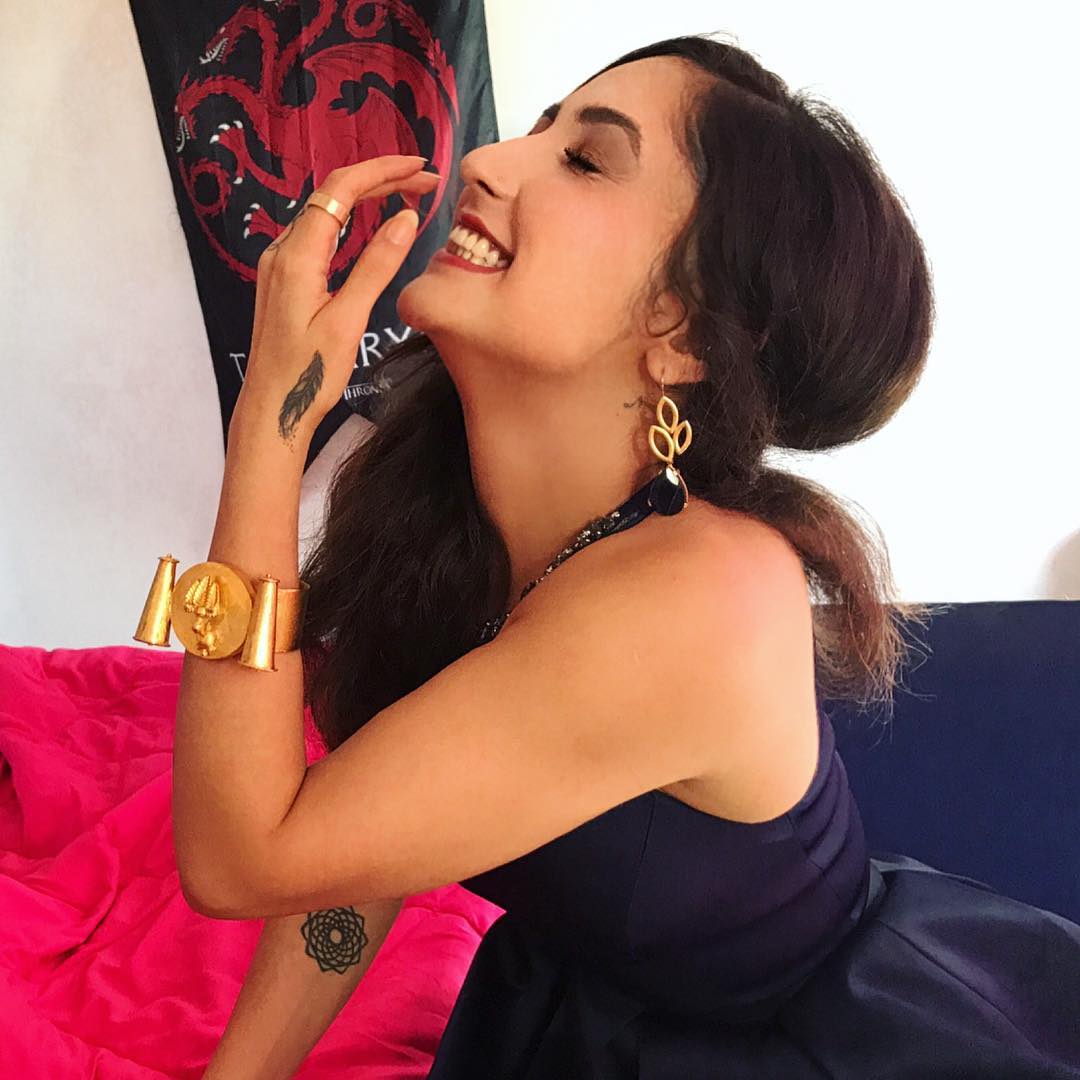 And now, on October 21, which happened to be the date of her first hearing, Akanksha did file all the cases, and even against Yuvraj. Her lawyer, Malik, confirmed it to SpotboyE stating:

“Yes, Akanksha has filed a case of domestic violence against Yuvraj, her husband Zoravar and their mother Shabnam.”

Suggested: Fell In Love With 5 Different Men, Yet Pooja Bedi Is Single And Rocking At The Age Of 47

In fact, even Yuvraj’s mother and Akanksha’s mother-in-law, Shabnam Singh, filed a case against her. Malik further revealed:

“This recovery could possibly be of some jewellery, it's not of money.” But why Yuvraj? What’s his crime? To answer this, Malik was quoted as saying:

“Look, domestic violence does not mean just physical violence. It also means mental and financial torture, which can be attributed to Yuvraj. Yuvraj was a mute spectator to the suffering caused to my client by Zoravar and his mother.” 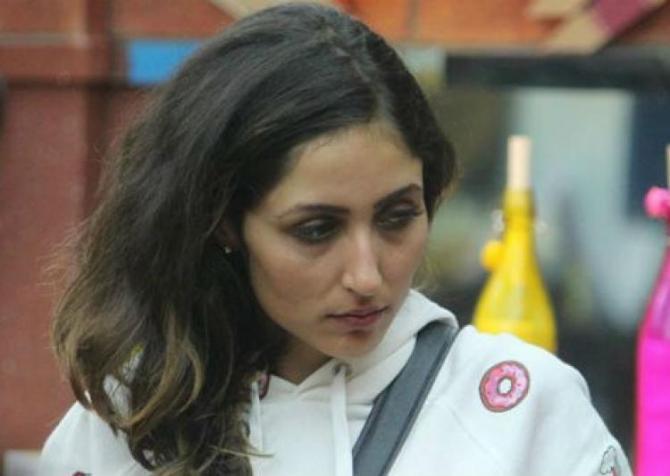 “When Yuvraj and Zoravar's mother was pressurising Akanksha to have a baby, Yuvraj too had joined in to do the same. He too told Akanksha 'to have a baby'. He was hand-in-glove with his mother.” 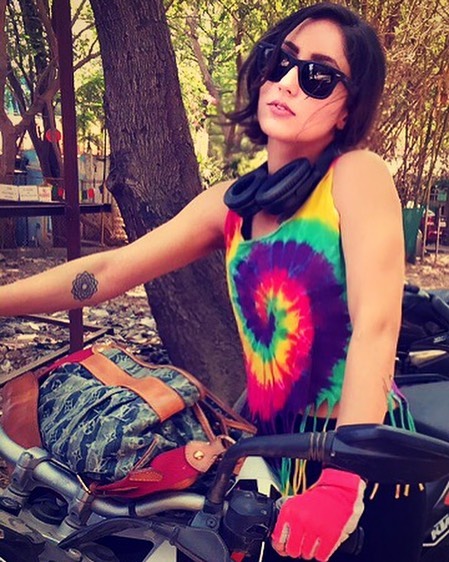 Moving on, he added:

“Yuvraj would even tell her that she should obey his mother because she was the most superior person in the house.” The most shocking bit that Malik revealed was:

“Yuvraj even told Akanksha that if she does not toe the line then she has no place in that house.” Speaking about the domestic violence by her husband, Zoravar, Malik said:

“She wasn’t beaten black and blue but she was definitely slapped and pushed. There was domestic violence on emotional and financial grounds too. Let me elaborate. Akanksha was asked to get up at 5 am and make tea when there were 3 cooks in that house.” 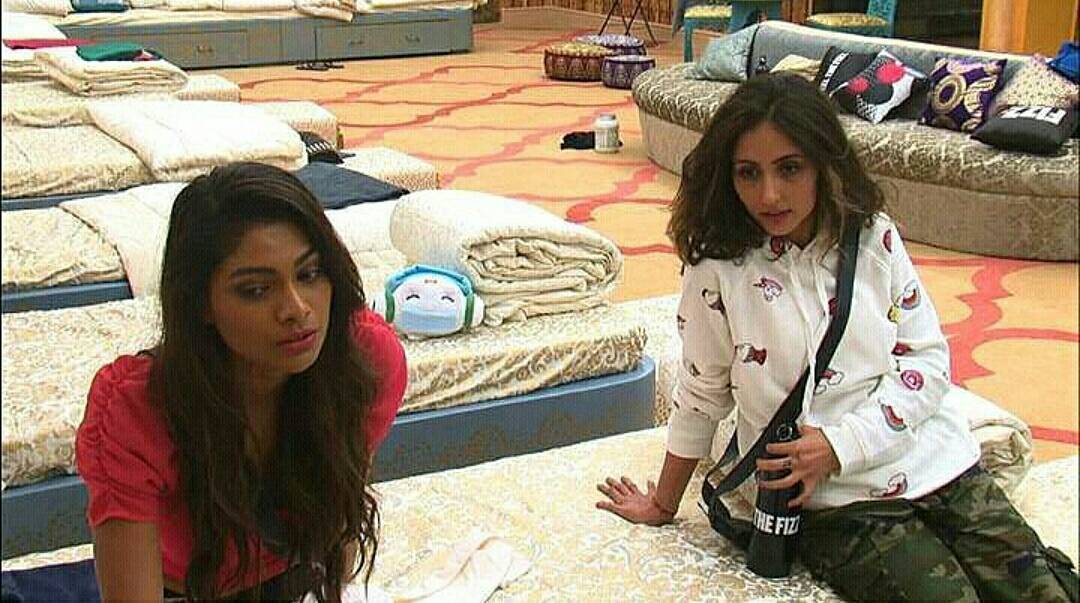 Gosh! So many revelations, so many truths yet to unfold. What do you think about this infamous spat? Whatever the reality is, we would eventually come to know. Keep watching this space for more news on our celeb cricketer and his family.