'Bigg Boss 10' fame, Swami Om passed away in Ghaziabad at the age of 63, and we take a look back at the top 5 controversies of the self-proclaimed 'baba' during his lifetime. Find out!

Over the years, we have seen many not-so-known celebrities making a name for themselves after coming on the popular reality show, Bigg Boss. While some gained a lot of love and recognition from the viewers, few names received hatred in abundance. One such contestant was Bigg Boss 10 fame, Swami Om, who passed away on February 3, 2021, in Ghaziabad due to his long battle with paralysis. A few months ago, the self-proclaimed 'baba' was also diagnosed COVID-19 positive but had recovered from it after proper medication. But the virus had worsened his paralysis and had made him weak. In an interview with Zee Media, Swami ji's close assistant and a great friend, Mukesh Jain had revealed that Swami ji wasn't able to move half of his body due to paralysis, because of which he had died.

Srishty Rode And Manish Naggdev To Get Engaged On Bigg Boss 12, Preparations Have Started [VIDEO]

According to multiple reports, late Swami Om was cremated at Nigam Bodh Ghat in Delhi on February 3, 2021. The news of his demise shocked a lot of celebrities because no one was aware of his battle with paralysis. The untimely demise of Swami ji brought his name back in headlines and all the things he had done in his lifetime. It was his stint in Bigg Boss 10, where a lot of his secrets were unfolded on national television and had shocked everyone to the core of their hearts. Not just that, Swami ji had also done and said some extremely nasty and controversial things while he was inside the Bigg Boss house. Today, we look back at his 5 most famous controversies that made the nation hate him to the core of their hearts. Scroll down to know it all! 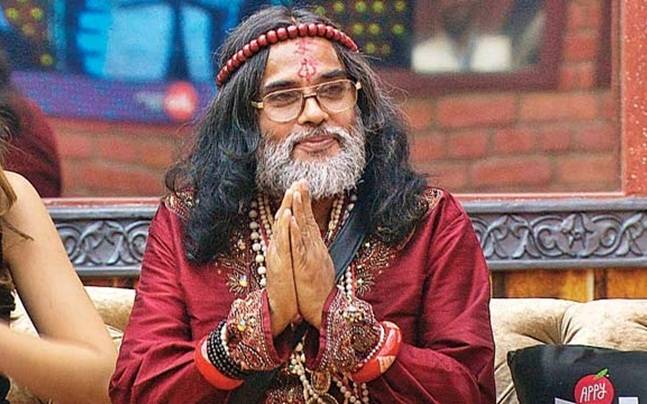 Accused Of Molesting A Woman Near Rajghat: 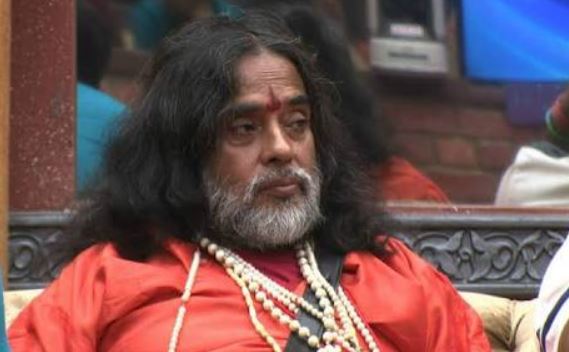 According to multiple reports in media in the year 2017, Swami Om was charged with Section 354 (Assault on a woman with an intent to outrage her modesty) of the Indian Penal Code. When the police officials had shared victim's official statement with the media, it was revealed that Swami ji along with his companion had attempted to sexually abuse a woman on February 7, 2017, quite close to the Rajghat area. The two had humiliated the lady, torn her clothes apart, and had abused her. When the lady had started screaming, the two had fled away from the spot, leaving the woman completely traumatised. The incident had brought a nationwide hatred against Swami ji. 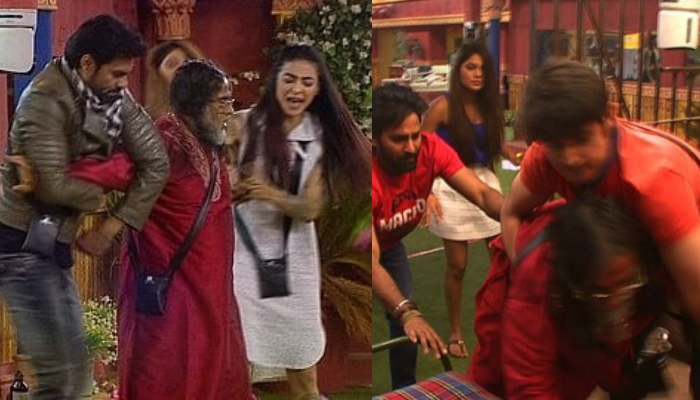 While he was inside the Bigg Boss house, Swami ji was always right in the centre of every controversy, but the biggest and the most bizarre one was when he had thrown his piss on co-contestants, Rohan Mehra and Bani J after getting indulged with them in a heated argument. After which, all the contestants of the show had pushed him inside a mini jail. The incident had gone viral all over the internet, and millions of people had requested the makers to eliminate him out of the show. After which, Swami ji was kicked out of the show for his shocking action. "When Salman came inside, he gave me 'king of footage' award. He is a chain smoker, so he started smoking in front of me. I said, 'You can't smoke here. This is against the rule, so go to the smoking area'. He was heavily drunk. He told me 'I have a bigger sena than your Hindu Mahasabha.' I asked, 'How?' He said that Hafiz Saeed, Dawood Ibrahim, Masood Azhar and Abu Salem are all his friends and also claimed 'I (Salman) am an ISI agent. I work for them'."

(You May Like This: When Hrithik Roshan Had Revealed How He Had Proposed His Ex-Wife, Sussanne Khan In The Year 1997)

In the year 2017, Uttrakhand, along with some parts of North India, had suffered a heavy earthquake and had shocked the entire nation. But instead of extending his support and love for the people affected by it, Swami ji had passed a silly comment about the same stating that the earthquake is a result of the ill-treatment he had experienced on the show. Swami ji had crossed the limit when he had stated that he had caused the earthquake. He had also said that he had targeted Uttrakhand because it was the city where Bigg Boss was watched the most compared to other cities. The statement had hurt people's sentiments and had brought a lot of hatred or Swami ji. After Swami ji was kicked out of the Bigg Boss 10's house, he had taken part in many press conferences, media debates, and interviews in which he had clarified the reasons behind his controversial antics on the show. But it was more about creating headlines with his actions and comments about the show and makers in his statements. Once a news channel had invited him for a debate, and when co-host of the debate had called his behaviour inside the Bigg Boss house shameful, he had thrown a glass of water on his face. After which, he had also indulged in a heated war of words with the show's female anchor.

(Also Read: Shruti Hassan Changed Her Name In School To Avoid Mention Of Her Parents, Kamal Hassan And Sarika)