Two shy friends, one proposal, a little misunderstanding and a lot of romance; this is the cute love story of Sanam Johar and Abigail Pande!

The bubbly couple, who is ruling the Instagram with their hot and adorable pictures, has a really cute love story. Theirs is a story that most of us will relate to. Read it yourself! 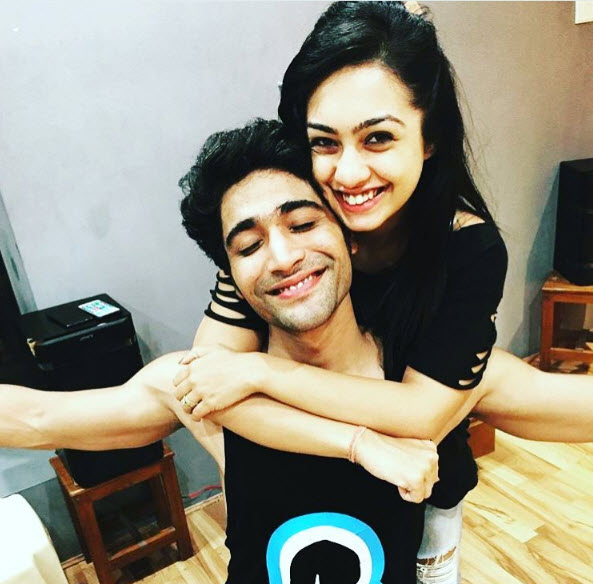 When the two met for the first time, they instantly became good friends, but deep down in their hearts, they both knew that they wanted to be more than just friends. Since Sanam is a very shy person, Abigail had lost all her hopes. Sanam had participated in the dance show, Dare To Dance, and Abigail helped him win. On being shy, Sanam gushed:

"Abigail realises things sooner than I do. I am very slow in such matters. When I came to Mumbai, life was all about my work. This city was just a work place for me then, I met Abigail." Finally, after a long wait of over one year, Sanam gathered the courage to propose to Abigail. It all happened at a party which one of their friends hosted. A very nervous Sanam proposed to a sleepy and confused Abigail who replied, "thank you". 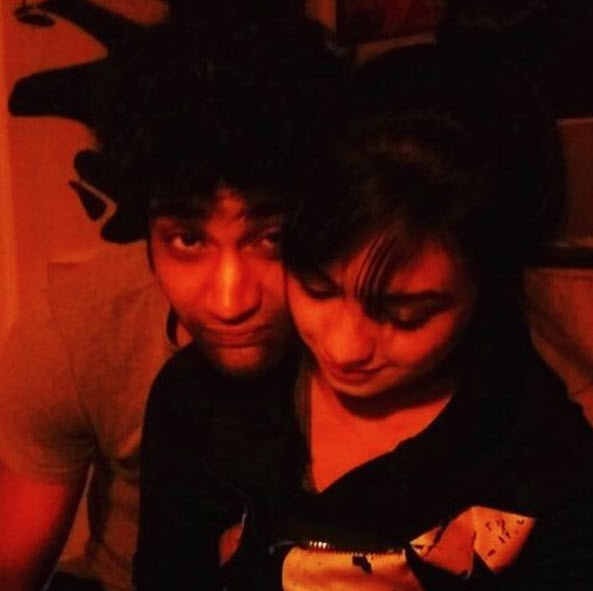 Clearing up the confusion, Abigail explained:

"All my friends started talking about Sanam’s proposal to me last night and that’s when I realised ‘Oh! He actually proposed to me’. Later, I apologised and told him I didn’t understand what he meant last night as I was sleepy but now I do."

Love in the air Sanam and Abigail make one romantic couple. Their couple pictures show how much in love they are. They recently took time out from their busy schedules to spend some quality time in Goa. 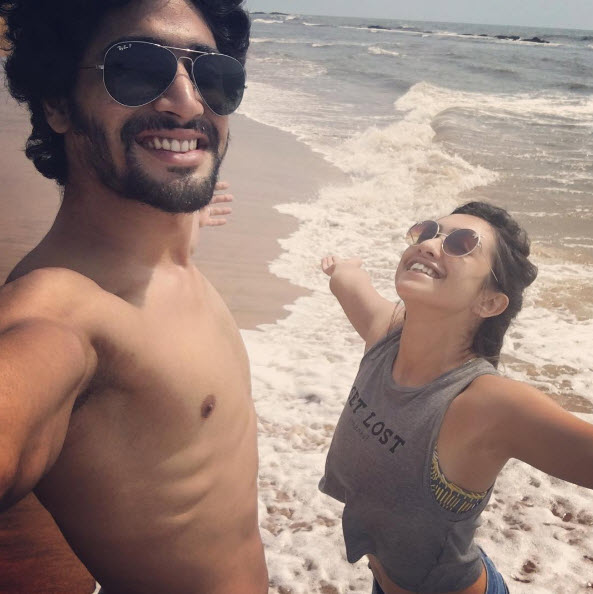 "Sanam has been very busy with 'Jhalak' and likewise I was with 'Nagarjuna'. We both needed a break and wanted to spend some time together to compensate for the last few crazy months spent working on individual projects." 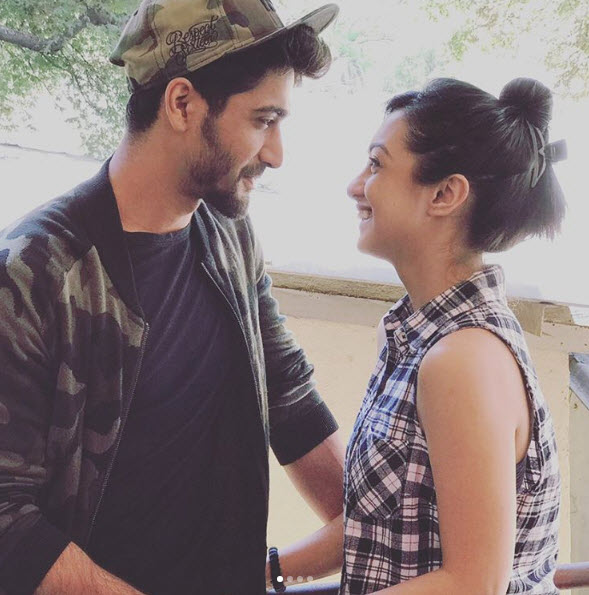 Sanam unabashedly asserts that out of the two, he is the most romantic one. Even Abigail agrees with him. 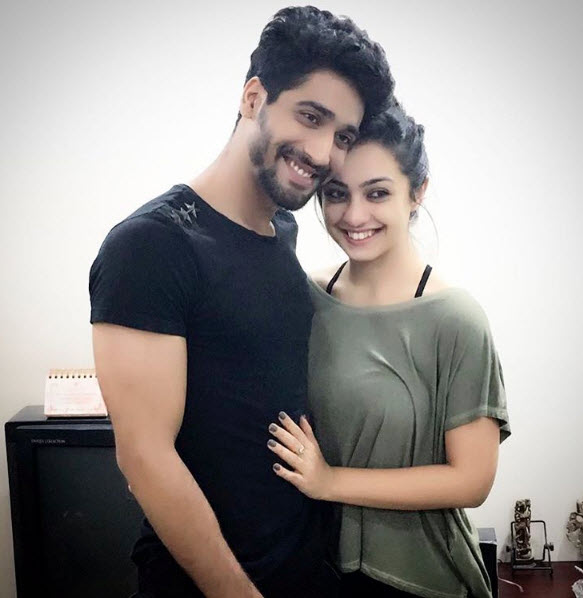 She shared one such romantic incidence and said:

"Yes, he often sends me videos where he dedicates songs for me. Once I was on my way to work which is in Naigaon (almost 50kms from my home). I called him up and said, 'Sanam you know all my co-stars have packed up and they were saying today they will go and have wine with nice food. I am feeling so bad.' Within two hours, Sanam surprised me on my set with a bottle of wine and food in hand. In that way, he is very romantic. It's all very filmy but it feels nice."

Also Read: 8 Famous Television Celebrities Who Chose To Marry Outside The Industry 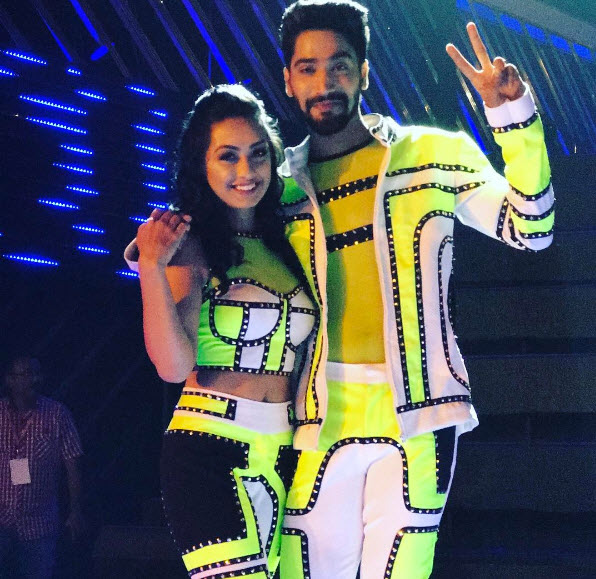 This hot and fit couple is one of the participating jodis in the dance-based reality show, Nach Baliye Season 8. 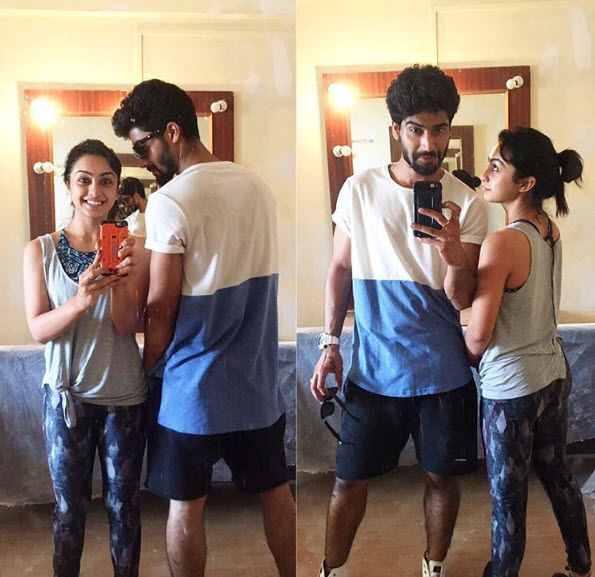 They have started their journey with a breathtaking aerial act. Sanam is an acclaimed dancer, but Abigail is matching him toe to toe. The audience and judges have appreciated them well. Their chemistry is sizzling!

We hope that this couple has a bright future together. Their chemistry will surely give relationship goals to many. May they keep on doing the happy dance together forever.