Opposites attract, but only those who are alike fall in love! This is the philosophy of the couple who charmed its way into the hearts of the Indian audience with their show, Sanjivani.

Yes, this is the love story of silver screen's two cute doctors, Arjun Punj and Gurdeep Kohli. Their journey started with the show and is still running a happy course. Gurdeep and Arjun first met each other in 2002 for their show, Sanjivani. While Gurdeep was happy in the company of her friends from outside the entertainment industry, it was Arjun who fell for this pretty and reserved girl. From the awkward first scene where Gurdeep had to fall into Arjun’s arm, to going out for movies, Gurdeep and Arjun’s love story had a smooth run.

After work, they would often go out and that is when they realised that they are very similar. It was the similarities that brought them closer. 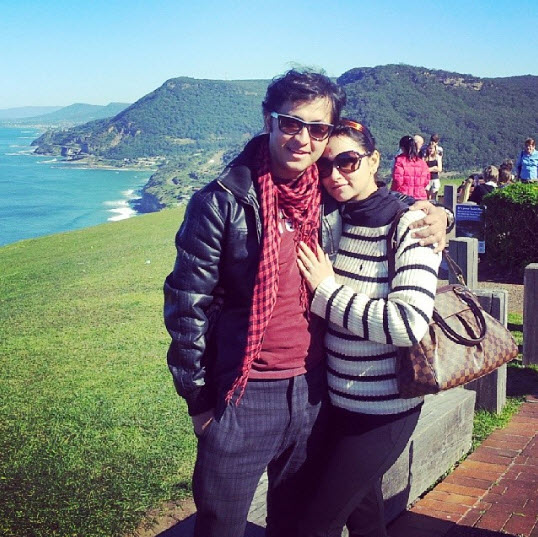 For Arjun, for whom it was love at first sight, it was Gurdeep’s compassion that touched his heart. 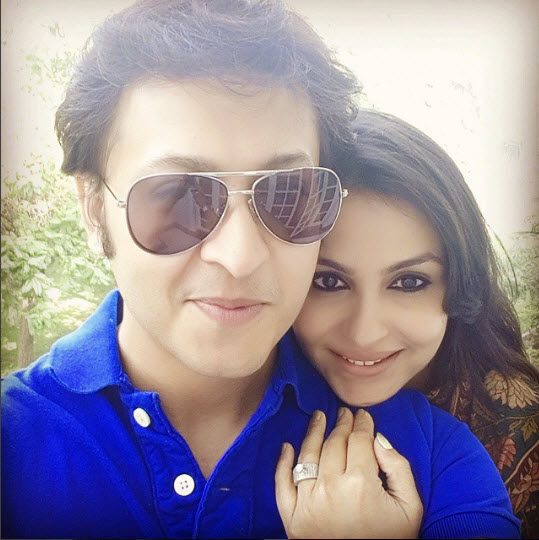 “She’s a lovely girl with a lot of compassion. She has a great family too. We are perfectly compatible.”

Since Gurdeep is someone who always associates love with marriage, she got the proposal on 28th June and that led the way to a new beginning for the love doctors! 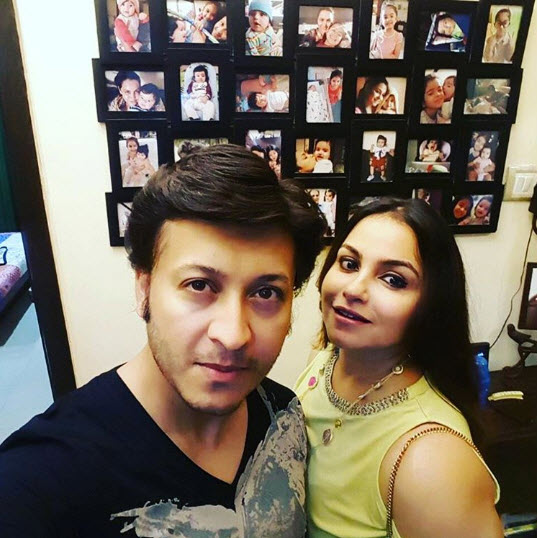 Once Gurdeep and Arjun were sure that they wanted to take the plunge, they introduced their respective families to each other. They wanted their families to be completely involved because they feel that every love marriage should be arranged! “Love but should be arranged because I believe that marriage is not between two people but arrange is between two families. So, love has to be approved and arranged by families.”

The wedding was a perfect blend of simplicity with some Punjabi dhamaal. The couple took the vows on 10th December 2006, amongst their families and friends. 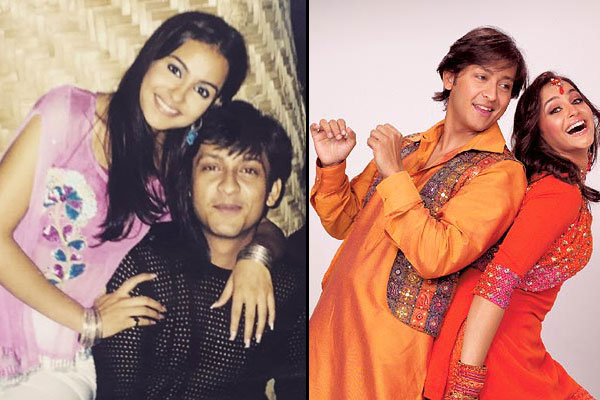 As a couple, Arjun and Gurdeep participated in a dance-based reality show, Nach Baliye 2. Their moves and chemistry were appreciated by the judges as well as their fans. 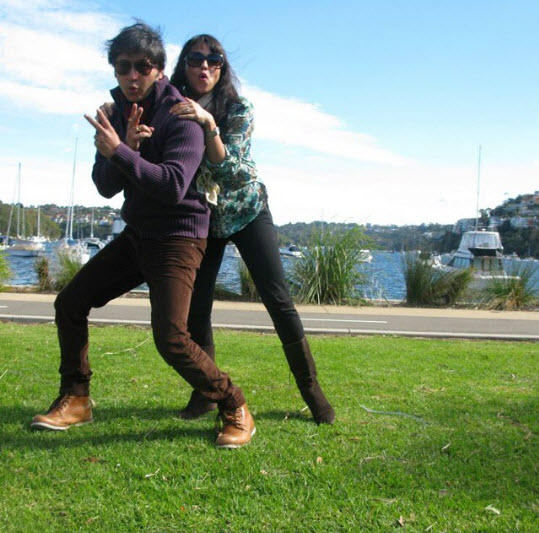 They started their journey with a song that was rustic and completely poles apart from their personalities.

“Our personalities do not identify with those in the song. We worked very hard at getting the expressions right. Getting the right amount of oomph was crucial for me and for Arjun; it had to be a full gusto performance.” 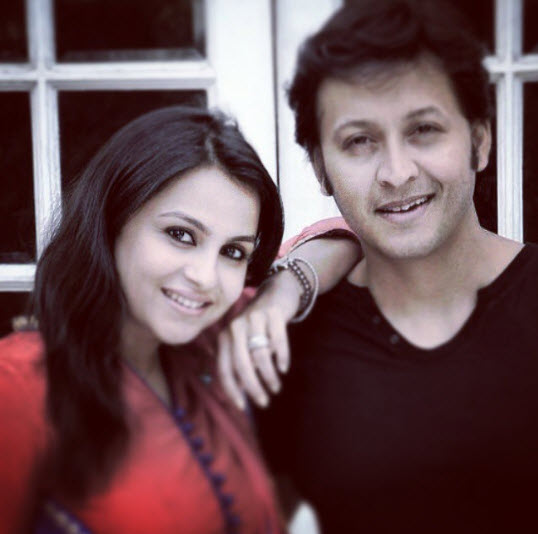 They might have been apprehensive but their Jodi was liked by all and they went on to occupy the 7th position! 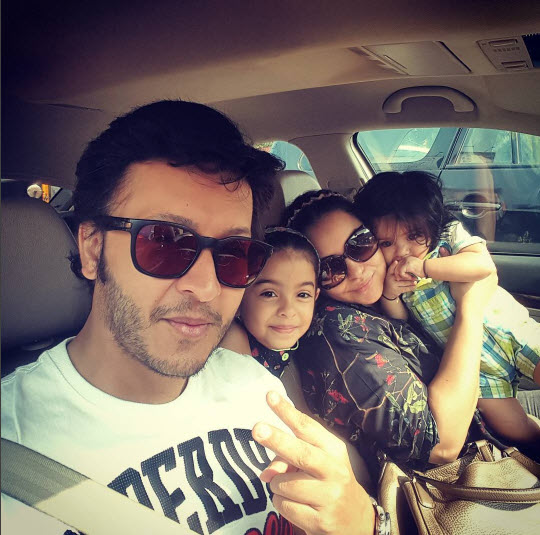 Arjun and Gurdeep welcomed a baby girl into their family on 24th March 2010. They named their daughter Meher. She became the bundle of joy for her parents.

You May Like: Bollywood Celebrity Couples Who Chose Unique Names For Their Kids 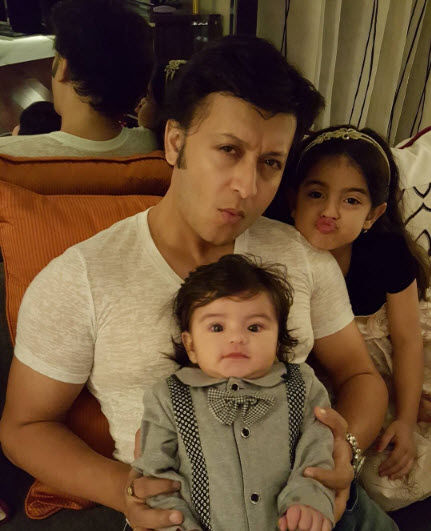 They then, welcomed their second child, a boy, on 21st August 2015. Continuing with the ‘similar names for siblings’ trend, they named their son Mahir. 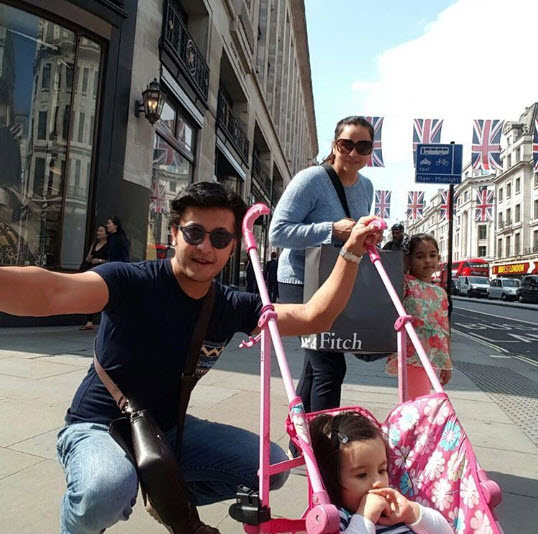