Cricket is a religion in India and people follow it blindly. With the cheerleaders, beautiful hosts, handsome anchors and of course, hot-shot cricketers; it is a very glamorous sport. Many girls daydream about getting married to the cricketers. We knit various scenarios in which the cricketer falls in love with the fan.

This turned to be true for one special lady. Yes, we are talking about the love story of anchor Mayanti Langer and cricketer Binny Stuart. 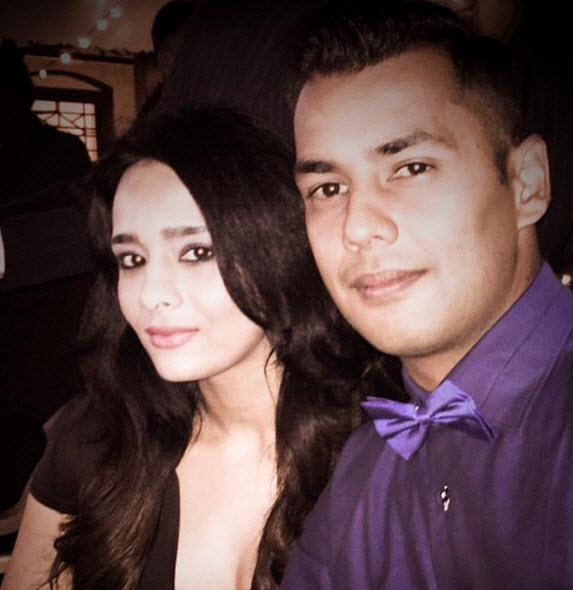 Anybody who is an avid follower of this beautiful game must be familiar with the name Mayanti Langer. She is a sports anchor and is seen interacting with the players on various occasions. Binny Stuart is an all-rounder and the son of a veteran cricketer, Roger Binny. It was cricket that brought Mayanti and Binny closer. As part of her job, Mayanti interviewed Binny many times. Binny got so mesmerised by her wit and beauty that along with sharing his experience on the ground, he gave away his heart to her too. 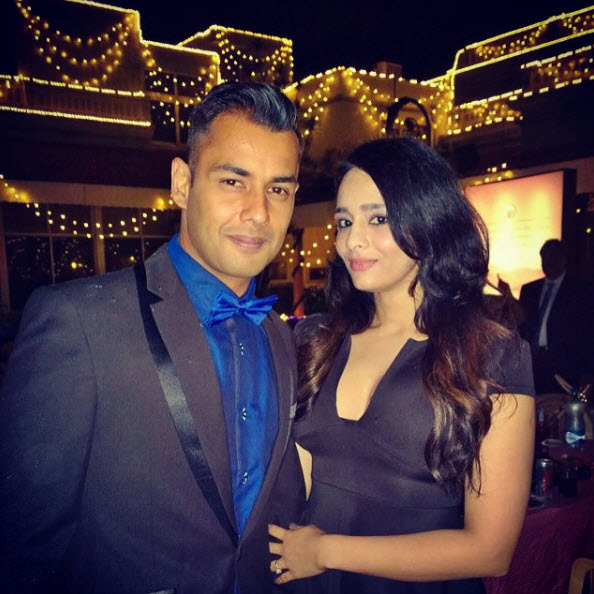 Sports always brings people closer. This is what happened with Binny and Mayanti. Their shared love for cricket became the reason for their closeness. After dating for a while, the two tied the knot in September 2012. By 2012, Mayanti had hosted many football and cricket World Cups, but Binny wasn't playing up to his potential. But after his wedding with Mayanti, a huge change in his form could be seen. He started getting better on the field and he gives all the credit to his sweet wife for that. 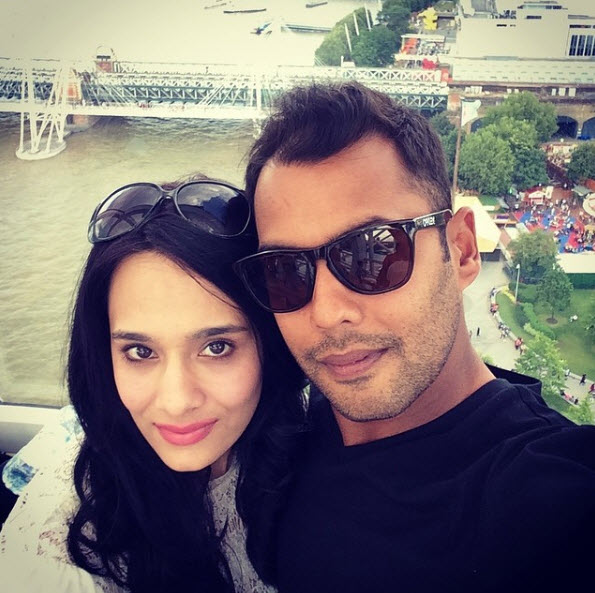 "She has been everything to me. We don't talk cricket technically, but you need someone when you play international cricket. You end up having more bad days than good. She has been that person for me. My father has played Test cricket, but when you get married, your life goes in a different direction. She has brought me to where I am."

Also Read: 10 Beautiful Reasons Why Daughters Are More Attached To Their Fathers A sportsman has to follow a strict routine that requires unperturbed concentration. Following the same logic, coaches often adopt the policy of not letting their players be accompanied by their family members. This became a huge concern for Binny and Mayanti. For the 2012 Twenty20 Cricket World Cup, Mayanti and Binny were both required to fly off-shore. While Binny was one of the players in the first team, Mayanti was to play the anchor. There were a lot of controversies that circled both, but they came out victorious. 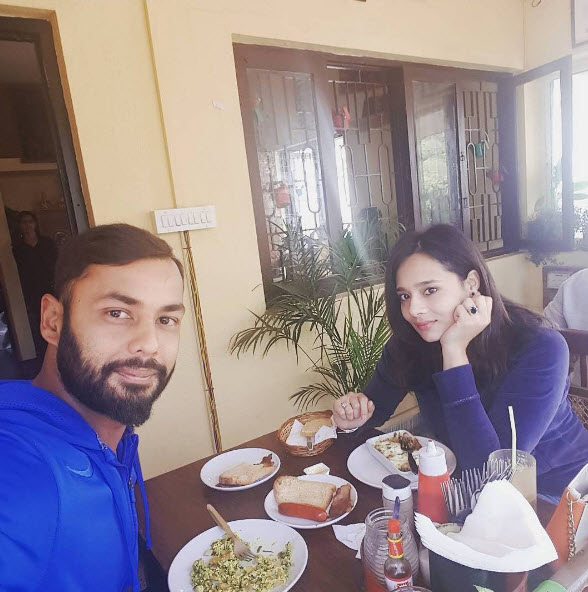 Mayanti asserted that they both are professionals. Since their roles are very demanding, Mayanti said that they wouldn't have enough time to even catch a bite together. Binny's great form and Mayanti's unparalleled anchoring proved that they are one power couple.

Binny and Mayanti have been going strong despite the criticism that they face from some narrow-minded people. They keep sharing their super-romantic pictures in which they are often seen having lavish dinners at exotic locations. We hope that they keep on setting relationship goals for every other couple!