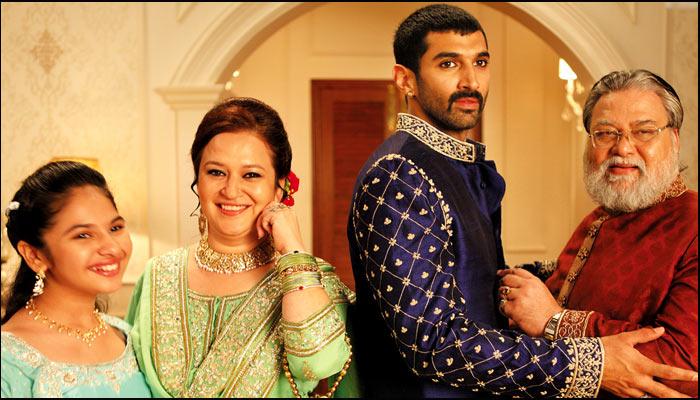 Taking a look at various Indian matrimonial ads is something, which is capable of giving you a laughing fit. Some of them make you realise that our country has its own list of matrimony terminology, which only we Indians can understand. In fact, a few of the terms and phrases have been so frequently used in the Indian ‘marriage market’ that even a lot of us do not even realise that they do not mean anything in real.

So, for all those looking for a suitable match for themselves, here is a list of common terms from the ‘Indian wedding dictionary’ that you are most likely to encounter. 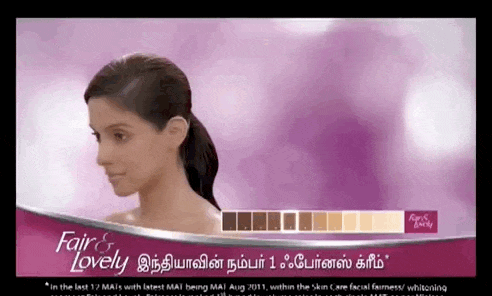 This is probably one of the most common terms used to describe the features of the potential groom or bride. As, wheat-ish, or better say, ‘wheatish’, tells us about their complexion, it is something that makes an Indian man the perfect ‘marriage material’. But, if an Indian woman has the same complexion, she is sure to have a tough time getting married.

Do Read: 11 Homemade Yoghurt Face Packs To Get Glowing And Healthy Skin 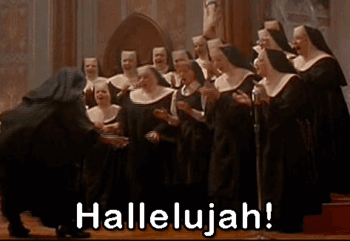 Well, we know what messages you want to convey to the world by mentioning yourself as ‘convent-educated’ in a matrimonial ad! And, why should you not be doing so? After all, a ‘convent-educated’ tag is likely to get you more responses as people just want their kids to marry someone who can fluently talk in English.

Well boys, if you are ‘foreign-returned’, then you hardly need to worry about getting married. Believe us, anybody would marry off their daughter to you because they see more prospects of you going abroad again, and hence their daughter will also become an NRI soon. So, are you all set to get ‘settled abroad’? 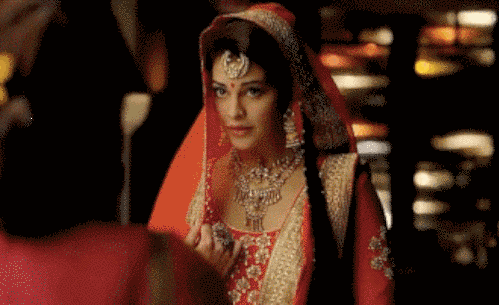 Used commonly to describe a marriageable Indian woman, we do not really know what it exactly means. Well, it might mean that she is simple and boring, or that she can make round rotis for you. And if that is not all, then maybe she will even do puja every day and seek aashirwaad from her pati parmeshwar and maa-babuji after that!

Recommended Read: 7 Planning Hacks That Will Give You A Big Fat Wedding Without Spending The Big Bucks

Whether you assure a decent marriage as bride’s parents, or demand for it being the proud parents of the groom, it is typically a code word for- dowry. And, not to miss another hidden meaning that says that the marriage will happen in the most lavish manner possible.

When ‘caste is no bar’ for your parents, they are more than desperate to get you married as soon as possible. And wait, ‘caste no bar’ does not literally mean so! It is still implicit that only acceptable castes are accepted here.

Also See: 9 Bollywood Khans Who Married Outside Their Religion Against All Odds

So, if you are pure vegetarian, it earns you brownie points in the eyes of all those ‘homely types’ and ‘not so fun-loving’ ones. And, if you have mentioned this, it is quite apparent that you want a pure vegetarian match for yourself, whether you say it or not.

Recommended Read: 9 Trendy And Exciting Mehendi Gift Ideas That All Your Guests Will Love

We are sure you too might have seen a lot of profiles with these typical terms from the Indian wedding dictionary. And, we hope none of you gave someone a reason to laugh out loud at you by adding any of these terms in your profile.