By now, almost everyone knows this gentleman from Indore named Mr. Aditya Tiwari, courtesy his outstanding decision of becoming the youngest single dad through adoption. Well, becoming a single dad at the age of 28 was not something extraordinary, but choosing to give all the love and affection to one-and half-year-old Binni who has Down’s syndrome was indeed spectacular. 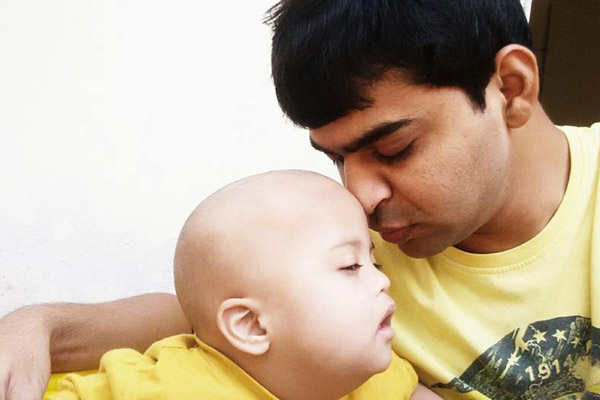 Recommended Read: Sushmita Sen's Vacation Pictures With Her Daughters Will Give You Some Amazing Family Trip Goals

Something so human and beautiful, that the nation fell in love with this noble man. Yet, there were some people who tried to change his mind when they said this:

But, the last update that we gave you about this single dad was that he was all set to tie the knot on July 16, 2016. He would have been married before but he wanted to get married to a woman who could love and take care of Avneesh as much as him. 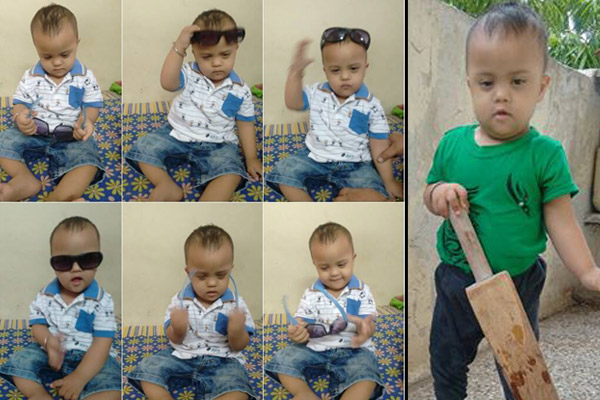 Aditya is ecstatic about the fact that Avneesh now has a mother who dotes on him more than anyone else. About his wife, he says:

Aditya's father, Kailash Tiwari feels that his son's family is complete. And in fact, even the little one has shown some changes. As they say, love has the power to heal everything in the world. 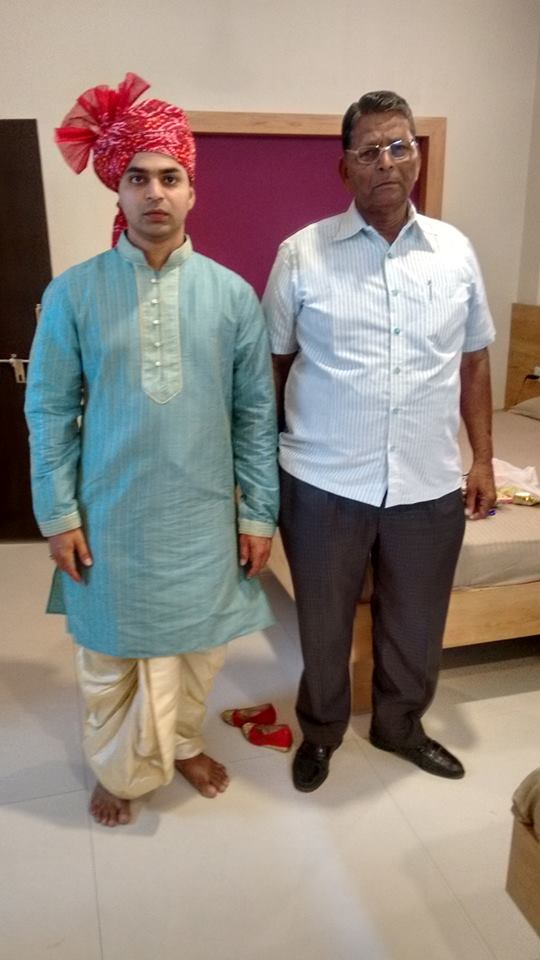 Against what people had predicted, look at the happy family from the special day. 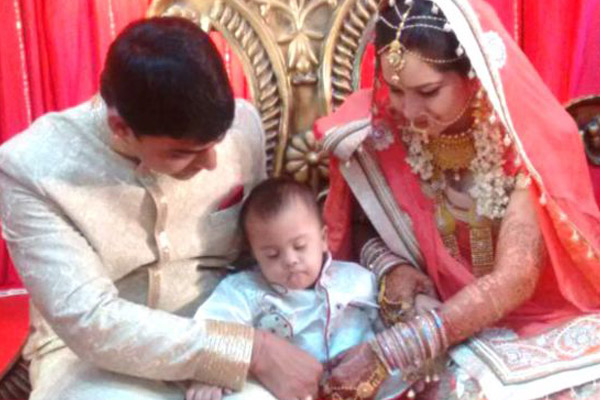 What makes his marriage applaud worthy.

This man of noble thoughts had a very special guestlist which included 10,000 homeless people and orphans and around 1,000 animals from zoos. This is how he explained his unique wedding.

The return gifts were as unique as the guest list.

Well his goodness didn’t end there; he even had books and medicines in mind as return gifts to all his special guests. Only a man with such a big heart can think of all of this. To be honest, we are at loss of words to describe Aditya.

Also check out: A Unique Concept That Can Help You Earn From Your Own Wedding

Another thing that left us speechless is his meeting with Binni and how he made up his mind to adopt the child. 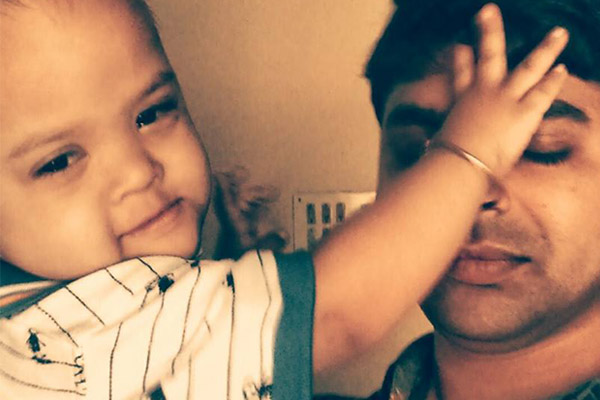 Aditya met Binni now named Avneesh at an orphanage of the Missionaries of Charity in 2014. Within a few minutes of playing with this adorable toddler, he fell in love with the child. 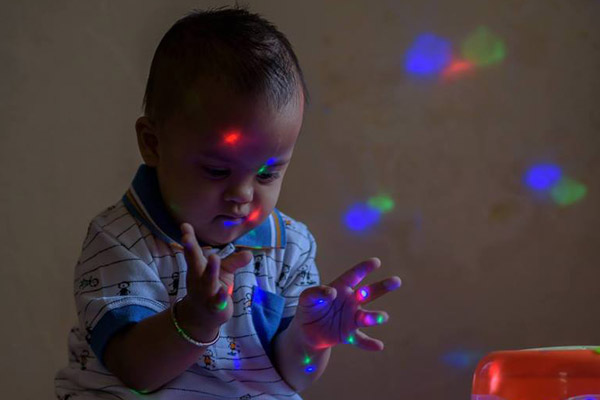 He got to know that nobody was willing to adopt Binni as he had a hole in his heart. Right at the moment, he decided to follow his role model, Sushmita who was also a single parent by choice. 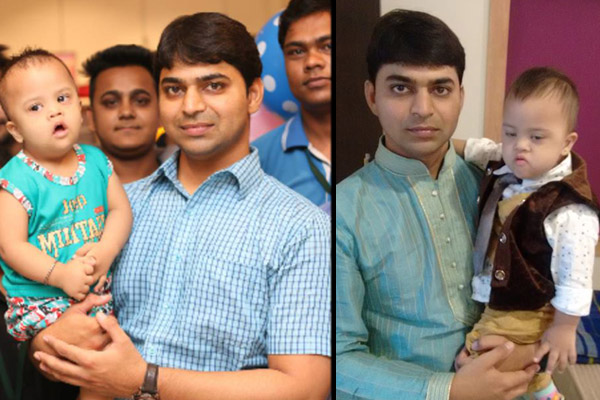 In an interview with Indian Express, Aditya said:

“I took him to a pediatrician who said we might not require an immediate surgery for the hole in his heart. As far as Down’s syndrome goes, I have read up about it and consulted doctors. I know my son’s mental growth will be slow but unlike his biological parents, I won’t give up.”

Team BollywoodShaadis congratulates Aditya for a new road ahead with the right partner. And we do hope, more people open their minds towards such unique wedding celebration.

Next Read: Lakme Gives Every Bride A Chance To Feature On The Cover Of Femina Magazine 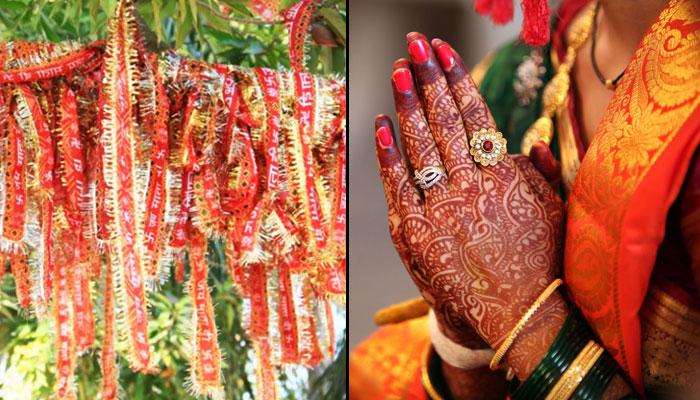 Getting married wearing all the finery and pretty makeup is almost every girl’s dream ever since she starts understanding what weddings are. While some girls are blessed with limitless spending on trousseau, décor, makeup etc., there are girls who can hardly dream of decent wedding attire because of financial constraints.  But