In a recent interview, Aditya Raj Kapoor talked about his fond memories with 'Taya Uncle', Raj Kapoor and his wife, Krishna Raj Kapoor. Check it out!

Kapoor khandan is one of the most popular celeb families in Tinseltown. They have been in the Bollywood industry from ages, and their family legacy of acting had started with the late veteran actor, Prithviraj Kapoor. Later, it was his kids, Raj Kapoor, Shammi Kapoor, and Shashi Kapoor, who started ruling the film industry with their brilliant acting skills. And unsurprisingly, their legacy has been followed by their kids, grandkids, and so on.

Talking about Raj Kapoor, the late actor was larger-than-life, and his charisma was second to none. Apart from being an exceptional actor, he was a man with a golden heart. Both he and his wife, Krishna Raj Kapoor were extremely kind, and they were affectionate towards kids. On Raj Kapoor's 34th death anniversary, his nephew, Aditya Raj Kapoor remembered his 'Taya Uncle' and talked about his fond memories with them. In an interview with Pinkvilla, Aditya Raj Kapoor opened up about his fond memories with 'Taya Uncle', Raj Kapoor and his wife, Krishna Raj Kapoor. The actor-cum-biker shared that while his uncle, Raj was extremely fond of him, on the other hand, Raj's wife, Krishna, whom he addressed as 'Baji' took care of him like her own child. Talking about the same, he said:

"As a child, I addressed Rajji as ‘Taya uncle’. He was extremely affectionate towards us kids. Even if he was in a busy moment, he’d tear away and meet us immediately. I spent a great deal of my childhood in Raj uncle’s house, under the love and attention of his wife and my aunt Krishnaji. I affectionately called her Baji. She was my mother-in-the-gaps. She took care of me like her own." 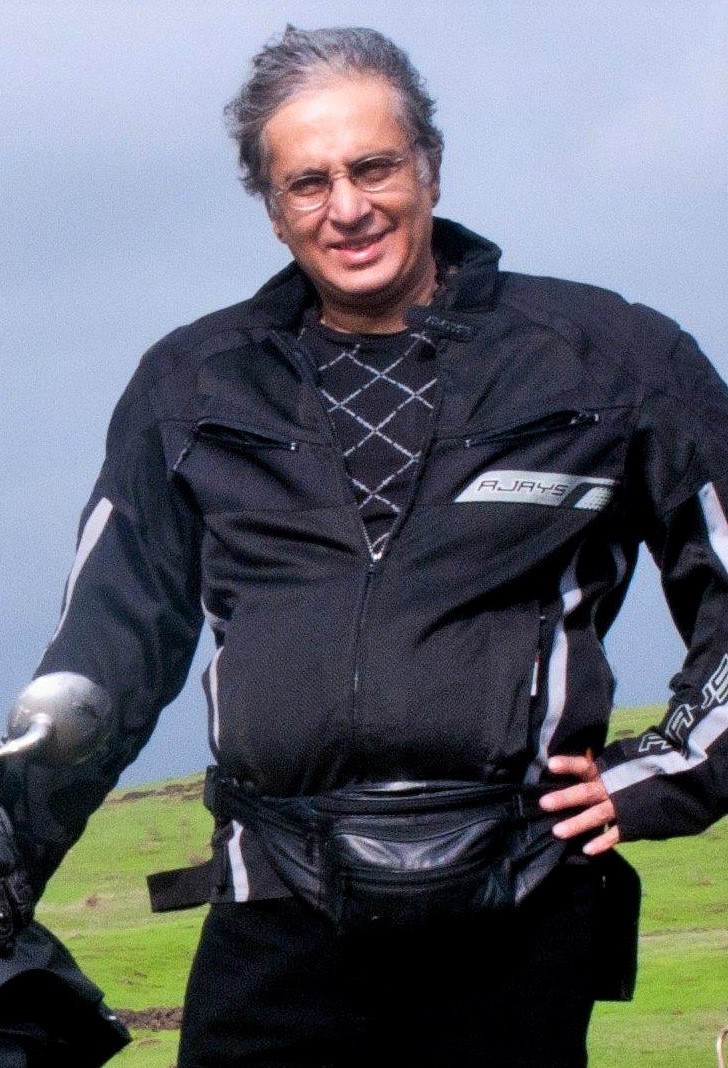 Further in the interview, Aditya recalled the devastating moment when his mother, Geeta Bali had died due to smallpox. He shared that he and his sister, Kanchan, who was five-year-old then, had shifted to Raj Kapoor's house. Adding that he had no idea about what was happening back then, Aditya said:

"It was an extremely sad moment. The grief hit me a month later. My mother fell sick in the last part of December 1964. She was diagnosed with smallpox. My sister Kanchan and I were promptly shifted to Raj uncle’s house a week later. We stayed there and played there, not knowing what was happening. I was nine and my sister was five. Raj uncle and Baji protected us both. For some reason, I remember seeing a lot of him those days. I guess they realized I’d lose my mother soon." 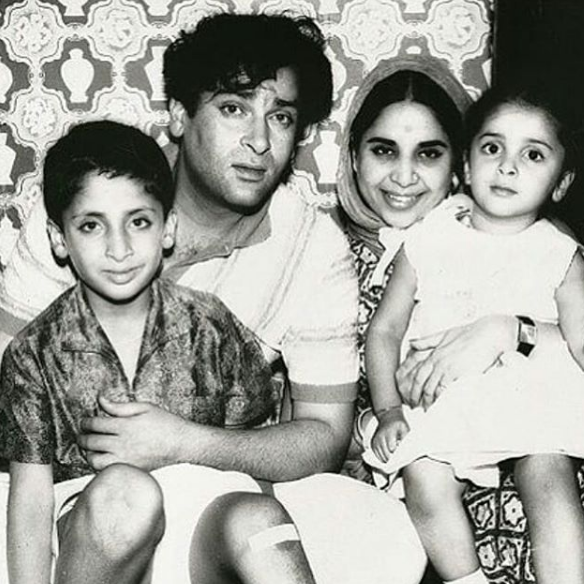 When Aditya's mother, Geeta Bali had passed away, Raj Kapoor and his wife, Krishna had supported Shammi Kapoor greatly. Talking about the same, Aditya shared that soon after his mother's demise he had to leave for his boarding school in Shimla, and back at home, his uncle and aunt had looked after his ailing dad, Shammi. He shared:

"One late evening, my dad came back from somewhere and took the two of us to a quiet corner of the house and told us simply that our mother had passed away. He was upfront with us. It didn’t make much of a difference right then as within some time I had to leave for my boarding in Simla. It hit me when I went to school and everyone began giving me condolences. Back home, Raj uncle and Krishnaji looked after dad for almost six months. She refused to let him budge out of the house for weeks together as he was running a fever. She took care of him like a child. I learnt all this as I grew up." 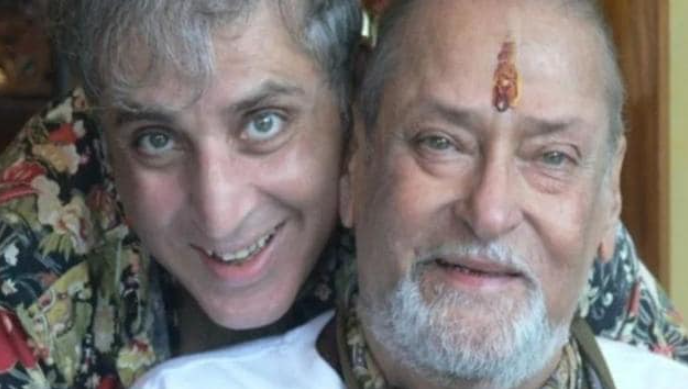 For the unversed, it was on August 24, 1955, when Shammi Kapoor and Geeta Bali had got married in a sudden marriage at the Banganga Temples, Mumbai.

Next Read: Akshay Kumar Reveals How He And Wife Twinkle Khanna Make Married Life Work Despite Their Differences