'Indian Idol 11' actor, Aditya Narayan revealed that he and his girlfriend, Shweta Agarwal will dance on his father, Udit Narayan's iconic song at their wedding. Find out!

Aditya Narayan is soon going to tie the knot with his long-time ladylove and actress, Shweta Agarwal on December 1, 2020, in an intimate wedding because of COVID-19 pandemic. The couple had worked together in the film, Shaapit, which had played the Cupid between the two. Aditya had also revealed in one of his recent interviews that he and Shweta are together in a relationship for the past ten years. (Recommended Read: Saif Ali Khan Reveals Details About Son, Ibrahim Ali Khan's Bollywood Debut, Says He's 'Prepared')

After a lot of speculations about Aditya and Shweta's roka ceremony all over the media in the last two or three weeks, on November 4, 2020, a picture of the same was dropped on the internet and had won everyone's hearts in split seconds. In an interview with the ETimes, Indian Idol 11 host, Aditya Narayan talked about his wedding with his long-term girlfriend, Shweta Agarwal and revealed a few details about the plans they have for the biggest day of their lives. Revealing the same, Aditya said, "We are planning to have a sangeet function on the day of the reception, which will include performances by the entire family. Shweta and I will dance to my father's song 'Pehla Nasha' from 'Jo Jeeta Wohi Sikandar' because, for me, it was love at first sight when I met her. I recently bought a new apartment, and I am excited that Shweta and I will start our new life in the new house." Going further in his interview, the singer clearly stated that his wedding is going to be an inmate affair because of COVID-19 pandemic, and will only feature his family and super-closed ones. He stated, "Our wedding outfits are designed by Shweta because along with being an actress, she is also a fashion designer. For many years now, she has been designing my outfits. Shweta and I are extremely excited to finally get married after being in a relationship for ten years. Due to the pandemic, the wedding will only include family and close friends." (Don't Miss: Ankita Bhargava Convinces Karan Patel To Click Pictures With Her, His Reaction Is Every Husband Ever) 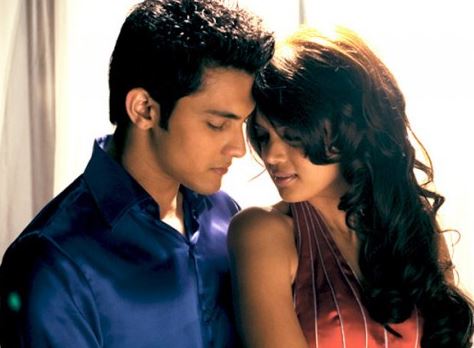 At the end, when Aditya was asked about the things and qualities he finds extremely attractive in his ladylove. The actor pin-pointed a lot of things about Shweta and revealed, "Shweta is an extremely calm and polite girl. I am just the opposite, highly energetic and sometimes impatient, too. But, she has been extremely patient, and I can say she is the balancing factor in my life." (Also Read: 'Bigg Boss 9' Fame, Priya Malik Gets Engaged To Entrepreneur, Karan Bakshi, Shares Ceremony Pictures) Are you excited for Aditya and Shweta's dance performance at their wedding? Let us know! 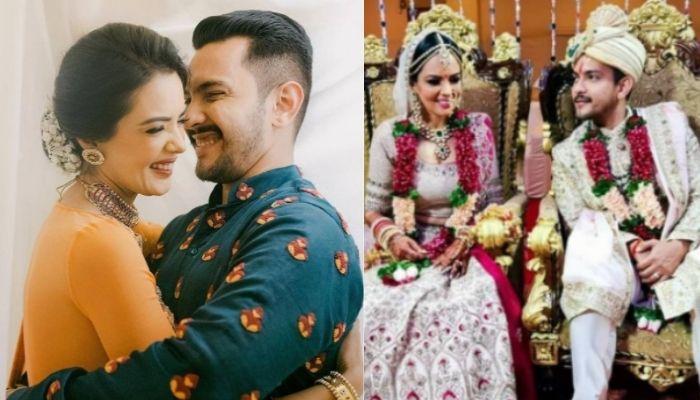 Marrying the person you love is certainly a surreal feeling. Loving someone for years, planning your future with them and then finally being able to make it come true is what every couple wants. While for some it is hard to fulfil their dreams, some do their best to make