Amidst the nepotism debate, Adhyayan Suman has appreciated his ex, Kangana Ranaut for her professional achievements. Check out the full conversation inside 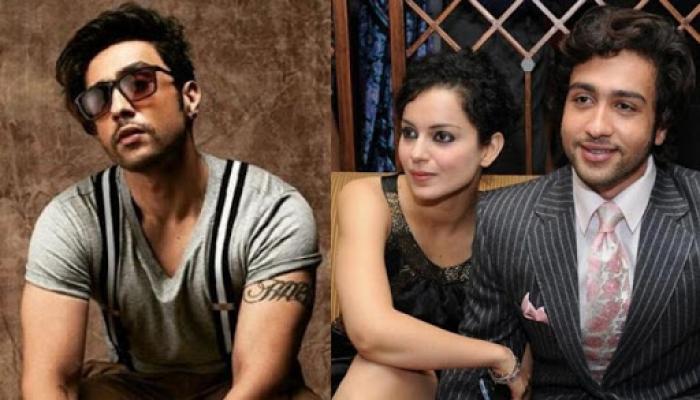 Sushant Singh Rajput's suicide has triggered a debate over nepotism, favouritism and groupism in Bollywood, that was never seen before. A lot of young actors who have been a victim of the same (or not), are coming forward and are expressing their unbiased opinions on the same. Adhyayan Suman also talked about it and praised his ex, Kangana Ranaut for not giving up in front of Bollywood biggies, and making it on her own even after being an outsider. (Recommended Read: Bipasha Basu Shares A Picture Of 'Basu Brides', Hubby, Karan Singh Grover's Comment Is Unmissable)

You must be living under a rock if you don't know the fiasco that Kangana Ranaut and Adhyayan Suman's breakup was. Kangana Ranaut was in a relationship with her Raaz: The Mystery Continues co-star, Adhyayan Suman. Kangana and Adhyayan had instantly hit off on the sets and were officially a couple. But fate had different plans for the lovebirds, and soon they had parted ways on a bitter note. Now, after throwing a lot of dirt on each other's names and blame games, Adhyayan Suman has appreciated his ex, Kangana Ranaut for her professional achievements. Scroll down to know more!

In an interview with Bollywood Bubble, Adhyayan Suman lauded his ex, Kangana Ranaut for having fought against the Bollywood biggies and making her name on her own. He said she rightly deserves the fame and respect she enjoys today. In his words, "She has been through a lot and worked hard to earn the respect and fame that she enjoys today. She is the perfect example who fought the bigger people in the industry and made a huge name for herself. So hats off to her." Adhyayan further talked about how nepotism is not subjective, it is rampant everywhere, and the bigger issue at hand is groupism and favouritism. 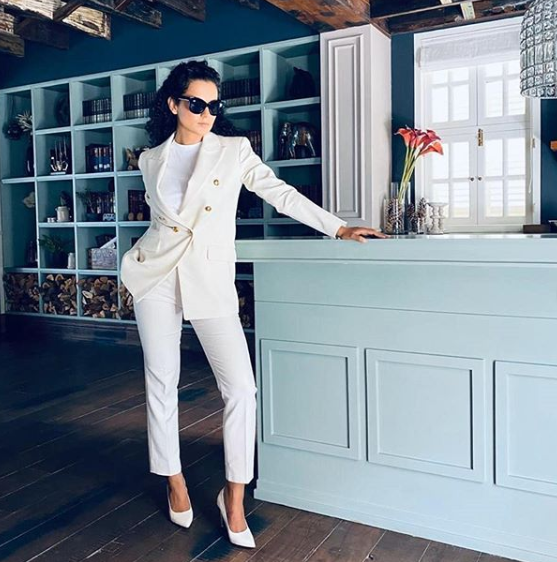 He said "My 14 films were shelved and the box-office collection of my films were projected wrongly. People haven't paid attention to this earlier. It's very unfortunate that we required Sushant Singh Rajput to commit suicide for people to realise. I am pretty sure that there might be some pressure as well even if it's a suicide and not a murder. Because I understand the bigger you get here, they put the pressure on you and no one knows what their intentions are behind all these. It is very difficult to trust anybody in our industry" 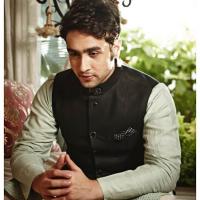 Did you know Adhyayan Suman had alleged that he had changed his number and had even left the country post his breakup with Kangana Ranaut? Adhyayan had also blamed that Kangana had practised black magic and would beat him so hard that he "was almost crying". In an interview with Barkha Dutt, when Kangana was asked about the same, she had said he was just being opportunistic. She had said, "He was 95 kgs and I was of 49 kgs. How could I ever hit him? I wouldn't be able to? However, now that I look at it, I should have hit him." Adhyayan Suman had accused Kangana of taking control over him, by performing black magic. After their ugly breakup, Kangna had said in the same interview, "It's an amazing experience you feel in every cell of your body, as if it's is awakened, even if the person is not around. My boyfriends have asked me 'how do you know everything about my life. It's black magic. It's telepathic.' It's how I love. And if my love is psycho, then it's fine. I'll find someone else. I am fine being called a witch." (You May Also Like: Amitabh Bachchan Wonders How Did His Kids Grow Up, Shares A Rare Photo Of Shweta And Abhishek) 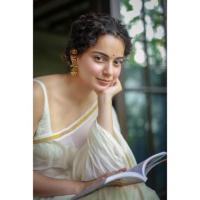 Adhyayan Suman's current girlfriend, MTV Splitsvilla fame, Maera Mishra had expressed that when media portals refer to Adhyayan as Kangana Ranaut's ex-boyfriend, he gets offended. Elaborating on the same, Maera had said to Bollywood Life, "He gets offended when people call him Kangana's (Ranaut) ex. And I completely understand it. She is his ex and not vice versa." (Also Read: Abhay Deol Reveals Uncle, Dharmendra's Journey From An Outsider To A Legend Helped Him In His Career) 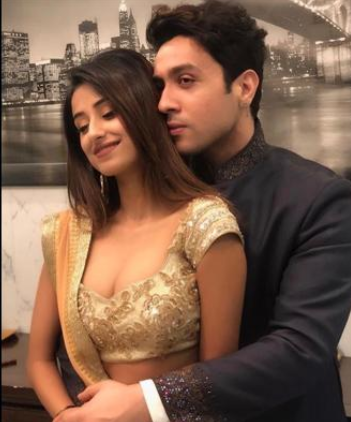 Do you agree with Adhyayan Suman's statements on Kangana Ranaut?