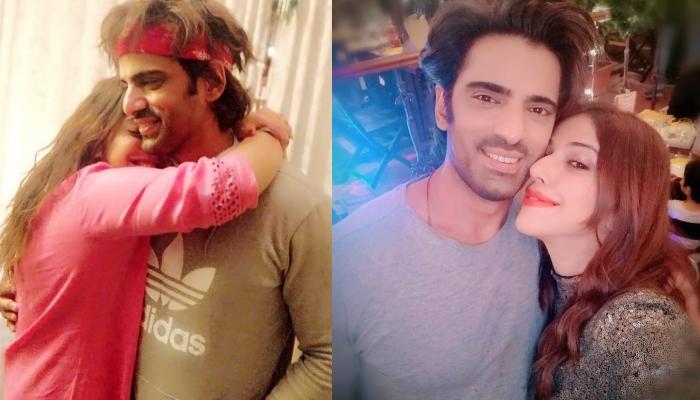 Birthdays are always special and it becomes super-special when the family comes together to celebrate it. Mohit Malik, who has been winning hearts with his Punjabi swag as Sikander in Star Plus’s highest TRP grossing show, Kullfi Kumarr Bajewala, turned a year older on January 11,2018. And his wife, Addite Malik made sure to make give him the brightest smile on his birthday. (Recommend Read: Rakesh Roshan Shares Update About His Throat Cancer, Hrithik Roshan Uploads His Recovery Picture)

Addite penned a heartfelt wish and shared it on Instagram along with ‘oh-so-in-love’ picture with the birthday boy. She wrote, “For me there’s no day that’s more special than the one when you entered this world. A friend, a guide, my soulmate, my support system, and my GREATEST strength! Happy happy Birthday @mohitmalik1113  u complete me & we complete US.. Happiness & Love always.” Check out the picture below:

For those who don’t know, Addite and Mohit are living their own happily ever after as a married couple for past 8 years. In a recent interview with Bombay Times, Mohit spoke in length about his family and embracing parenthood. He said, “I have always wanted to start a family. In fact, I want to have a daughter, but Addite and I have decided to wait. It is important that both of us get more settled, financially and professionally, before bringing someone else into our lives. We have to give our baby the best, and we need to be prepared mentally, emotionally and physically to have a child.” (Also Read: Hrithik Roshan Celebrates Birthday With Ex-Wife Sussanne Khan, Sonali Bendre And Goldie Behl)

Mohit further talked about having a child, he said, “While I feel that a child adds to the happiness in a marriage, not having one will not stop us from being happy. We are happy, regardless of everything. I don’t subscribe to the age-old notion that you need children to bring more excitement in your lives. I would love to have a daughter someday, but that does not mean that Addite and I are bored of each other, and we want to have a baby to get rid of that boredom or to strengthen our relationship.” 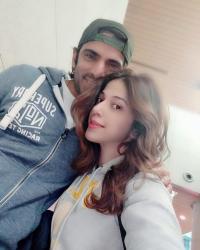 Mohit, who plays a perfect dad to his on-screen daughters shared the experience, he said, “If you ask me whether I have real-life experience of being a father, the fact is, I don’t. But, Akriti and Myra are such talented actors that they make the experience of playing their father an enriching one. I would not have been able to play Sikandar had it not been for these two.”

Earlier in an interview, Addite had shared the story of the big proposal. She said, “It was April 1 (All Fools’ Day), and knowing the guy that he is, I thought I should wait for a day to let the thought sink in. He asked me the same question the following day. That is when I was confirmed that is was a serious question. I said ‘yes’, of course!” (You May Also Like: Shoaib Ibrahim Steals This Precious Thing From Dipika Kakar Which Salman Khan Had Gifted Her) 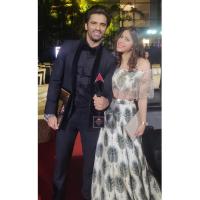 It was in July 2010, the couple got engaged in a private ceremony with only close friends and family in attendance. And, in December, they tied the knot. Addite once told in an interview that Mohit was late to his own wedding. The pheras were slated for 7:30 pm, but he entered the venue, two hours later, at 9:30. Uh-oh, isn’t it crazy? But the funniest part was when the organisers asked the family whether they should wait or start packing things up. In an interview with Deccan Chronicle, Addite talked about the sweetest thing Mohit has done for her. She said, “For our anniversary, Mohit prepared a speech for me in Marathi. It’s a different matter that I didn’t understand much of it, but I am sure it was difficult for him. It was a very sweet gesture indeed.” She further opened up on how she deals with the female attention. She said, “I love it! I am proud of the fact that my husband gets a huge amount of attention. Having said that, I do get jealous sometimes. But we’re in an industry where it is unavoidable, so I have learned to live with it.” (Don't Miss: 'Kkusum' Fame Nausheen Ali Sardar Is In Relationship With A US Based Businessman, Details Inside)