Actress, Sameera Reddy's worried father asked her why she kept her hair white. Sameera gave the best reply to it.

Bollywood actress, Sameera Reddy had quit working in Hindi movies a few years back. Since then, the actress has been an active social media influencer. She is a full-time mom and posts her daily life routine on her social media handles, Instagram and Facebook.

For the past few years, Sameera Reddy has been promoting body positivity and has graced on multiple platforms, like Tedx and others, to speak up on topics related to positive body image. As openly the actress speaks about it, she also implements her word in her real life. She lives a simple life and avoids getting ready as a glam doll.

Suggested Read: Rashmika Mandanna Says Her Stunning Chemistry With Vijay Deverkonda Is Due To Their Off-Screen Bond 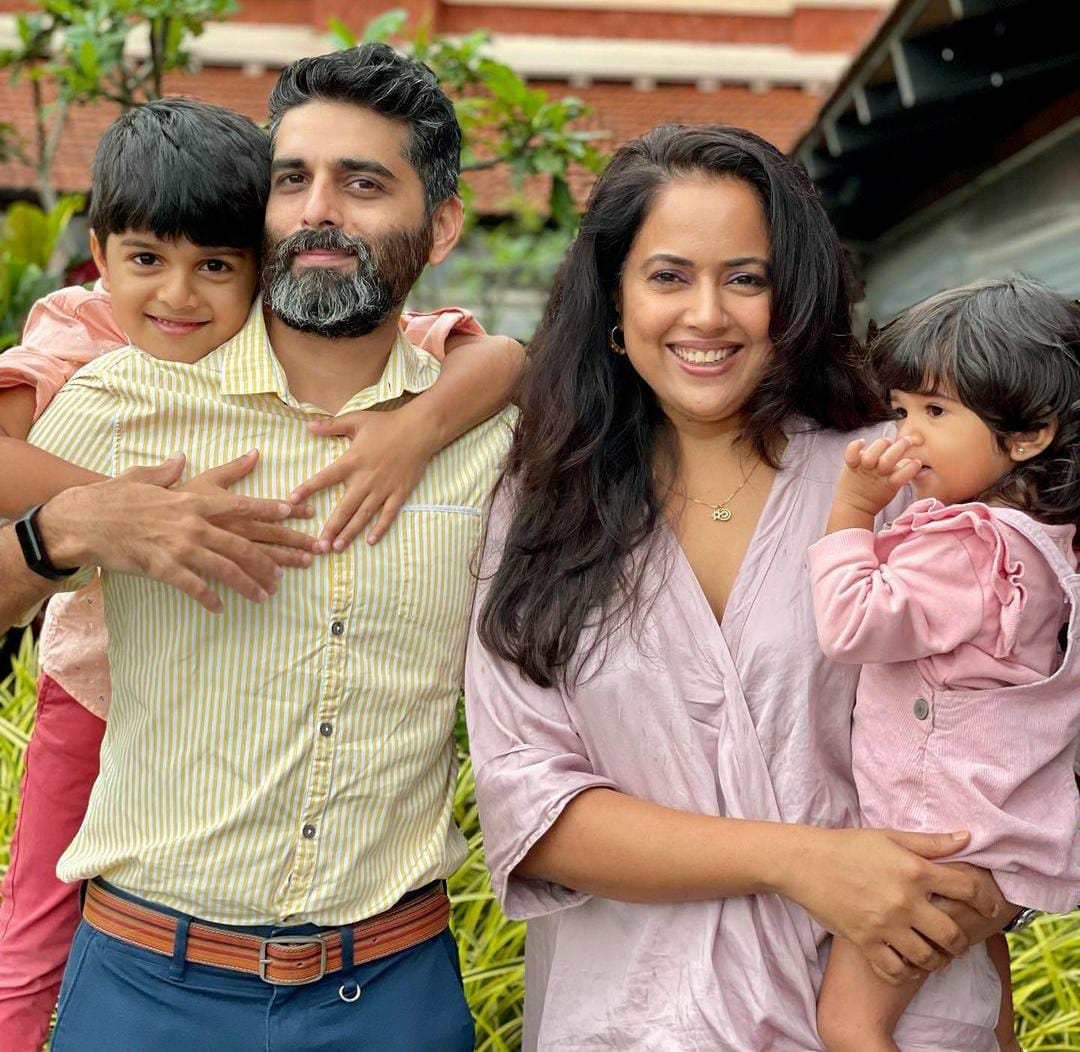 On September 14, 2021, Sameera Reddy shared a few pictures of herself on her IG handle, where she flaunted her grey hair. Sameera Reddy added a note with her picture, mentioning, “My dad asked me why I’m not covering my white hair. He was worried about people judging me. I answered ‘So what if they did.. Did it mean I’m old. Not pretty. Not groomed. Not appealing?’ I told him that I’m not paranoid about it like I used to be and that freedom is liberating. I used to colour every 2 weeks so nobody could catch that line of white. Today I take my own sweet time and choose to colour if and when I feel like." 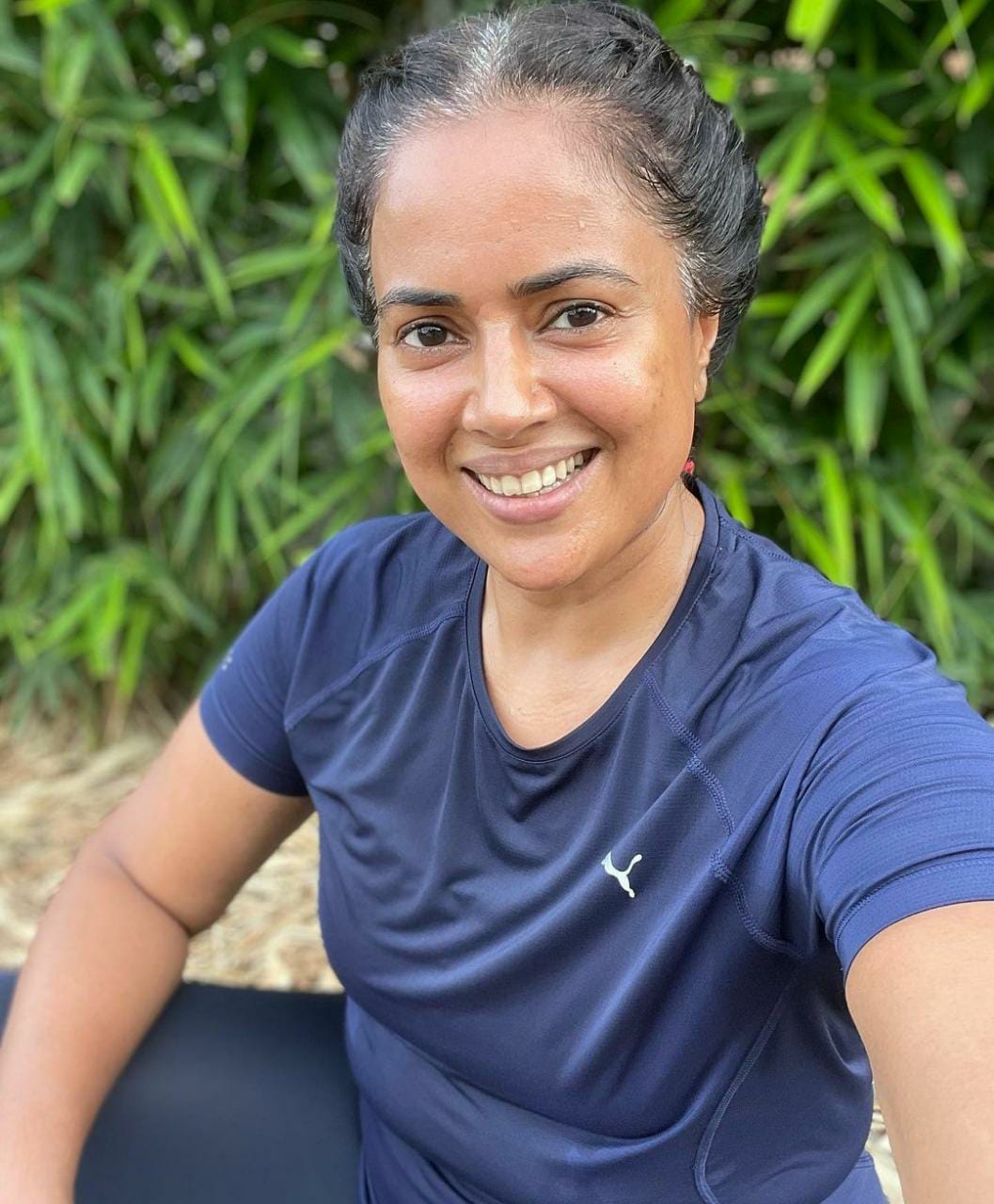 Speaking about her conversation with her father, she also added, “He asked me why I should be the one to change the conversation? I said why not. I know I’m not alone. The shift and acceptance only begins when old thought processes are broken. When we can just let each other be. When confidence can just find it’s way naturally and not hidden behind a mask or cover. My dad understood. As I understood his concern as a father. Every day we learn we move forward and we find peace in small shifts. And it’s those small steps That take us to much bigger places #happiness #acceptance #selflove #imperfectlyperfect."

Don’t Miss: Saif Ali Khan Shares How His Low-Key Wedding With Kareena Kapoor Khan Turned Into An Expensive One 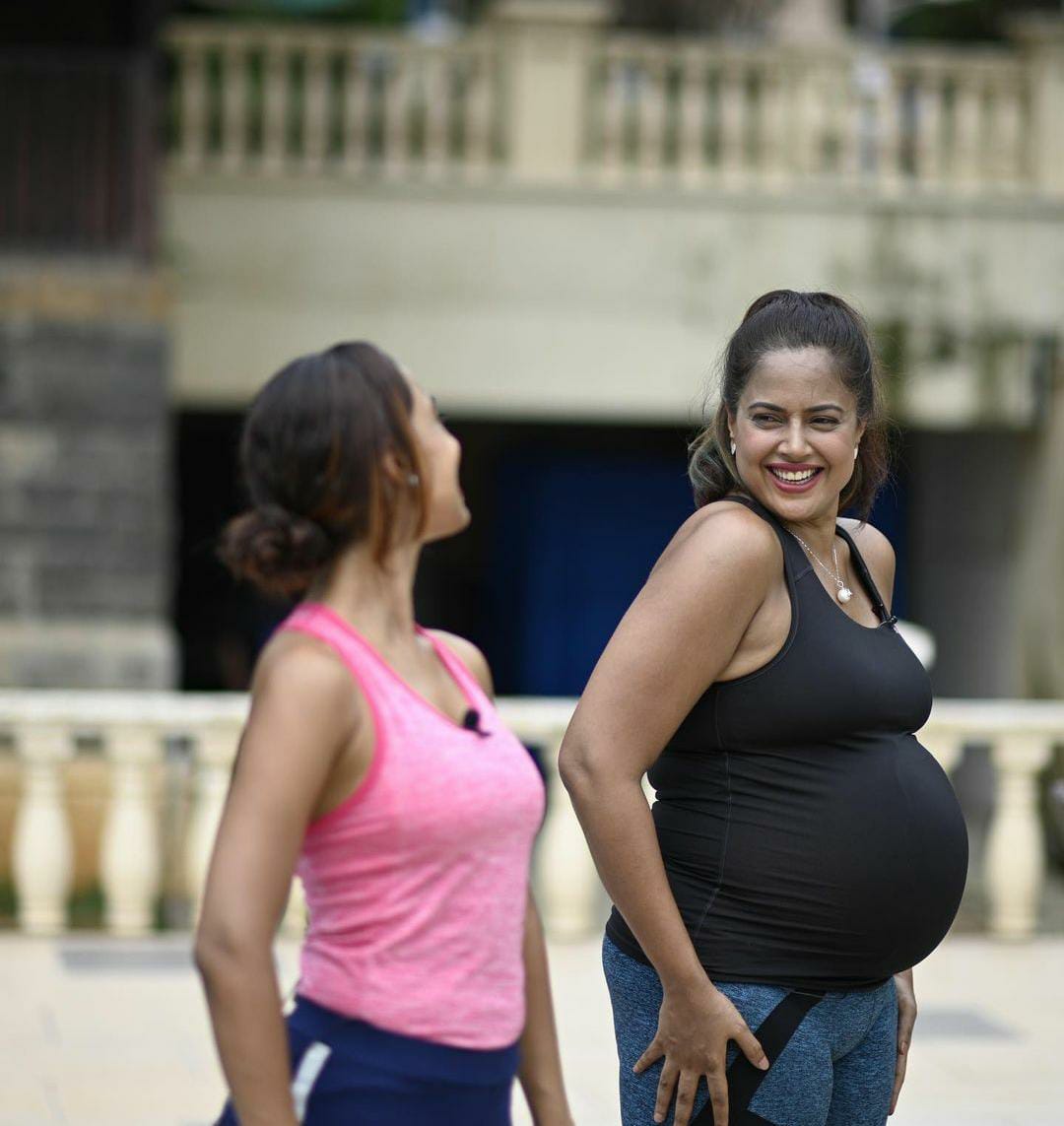 Five days ago, Sameera Reddy had shared a before and after picture collage of herself on her IG handle. She had captioned her picture as, “Do you keep comparing yourself to what you were before? The healthiest thing you can do for your body and soul is to redefine and not get stuck on what used to be. The world will still judge but you don’t need to fall prey to that. Move forward. Don’t look back #imperfectlyperfect This fitness Friday I want to stay positive and thank my body for giving me so much support”. 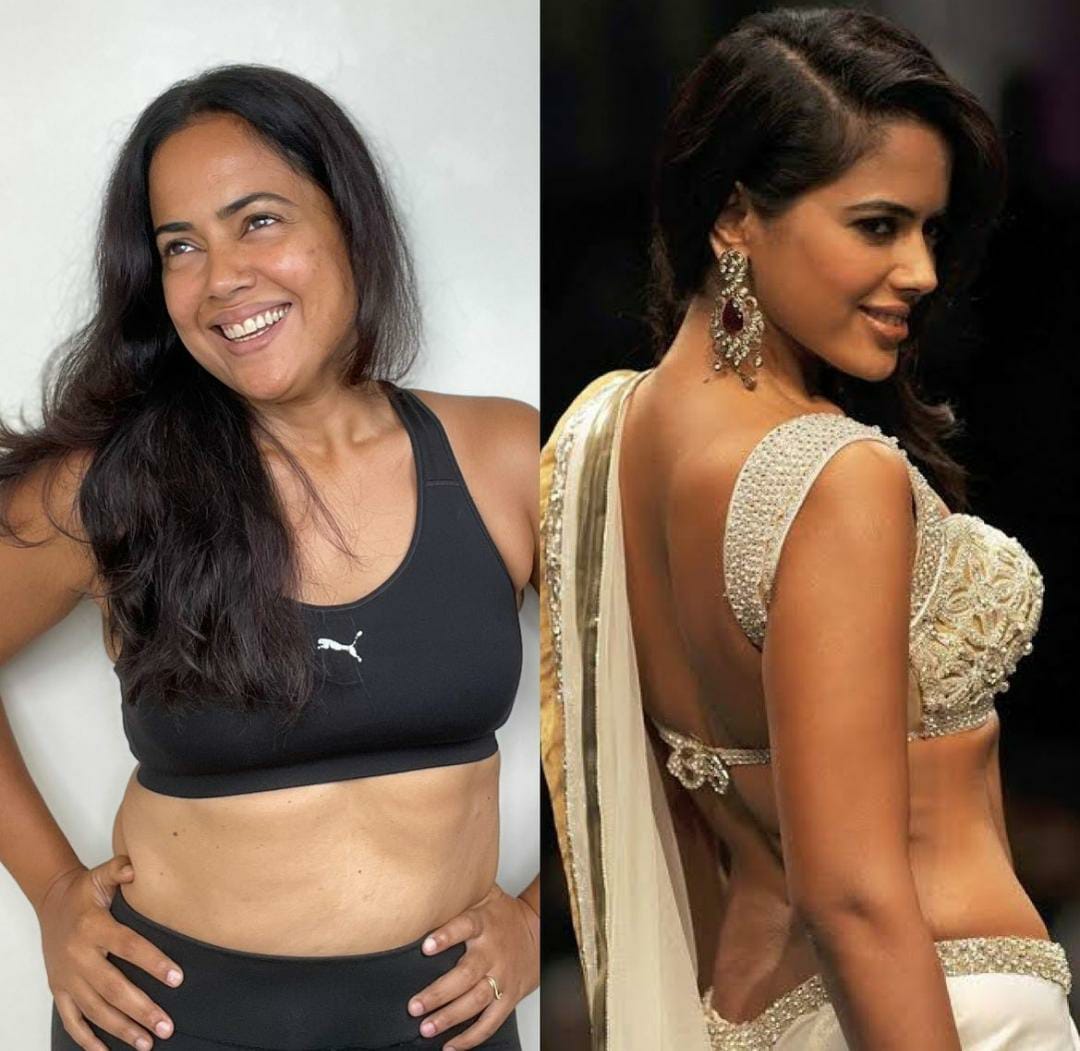 Sameera Reddy had last appeared in a Kannada film, Varadhanayaka in the year 2013. However, she is a social media influencer now.

Next Read: Neha Bhasin Confesses, She Would Have Dated Pratik Sehajpal If She Had Met Him Before Her Marriage