South Indian actress, Nayanthara and her boyfriend, Vignesh Shivan, get vaccinated in Chennai, but netizens quickly questioned the actress' age and called her privileged. See inside!

One of the most gorgeous and supremely talented actresses of the South Indian cinema, Nayanthara is enjoying a great time on the professional front for a long time but has also started enjoying the same in her personal life. For the unversed, Nayanthara is in a relationship with Kollywood director, Vignesh Shivan and the couple had met for the first time on the sets of their film, Naanum Rowdy Dhaan, in 2016. Since then, there's no looking back for this couple, and the two are madly-in-love with each other.

Recommended Read: Hina Khan Shows How She Meets Her Late Father Every Day, Says 'Did Not Leave His Family Alone'

The famous couple of the South Indian cinema is once again in headlines after they got their first jab of the COVID-19 vaccination. However, the limelight is not a healthy one this time around, as people are questioning Nayanthara's age in order to get vaccinated and calling her privileged after she got vaccinated. Scroll down to know it all! 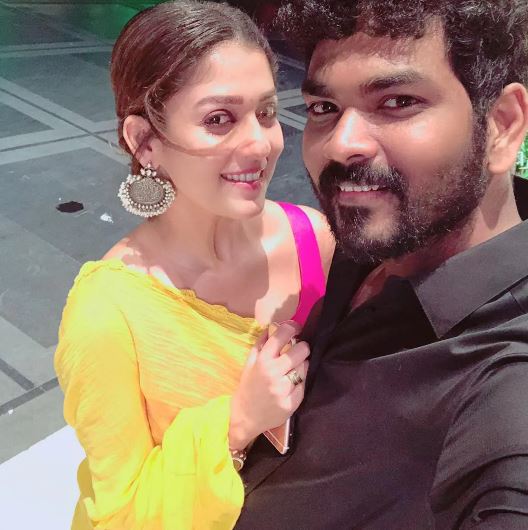 On May 19, 2021, South Indian actress, Nayanthara took to her Instagram handle and shared a picture of herself getting the first job of COVID-19 vaccination in a private hospital. In the picture, the actress looked stunning in her black top, and white polka-dotted skirt and penned an important message in the caption along with this picture. Her caption can be read as "Do the right thing . Get vaccinated." Soon, tons of internet users started questioning Nayanthara's age in order to get vaccinated as, according to multiple people, the portal has no vaccination registration for people below the age of 45. Some netizens also trolled the actress for faking it, as the injection wasn't visible in the picture. Take a look at some of the reactions: 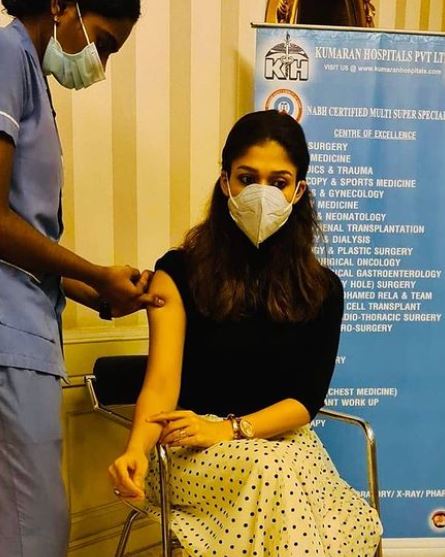 After some minutes, Nayanthara's boyfriend and director, Vignesh Shivan, also took to his IG handle and dropped a picture of himself from the vaccination centre, along with the same picture posted by his ladylove. In the picture, Vignesh can be seen wearing a black t-shirt and twinning with his girlfriend, Nayanthara. Along with the pictures, Vignesh urged his fans and people to get vaccinated as soon as possible. His caption can be read as "Please please get vaccinated. Stay safe , stay indoors #thistooshallpass #idhuvumKadandhuPogum #covid_19 #vaccinationdone #vaccinationeducation #vaccine.” Take a look: For the unversed, it was on March 25, 2021, when Vignesh Shivan had taken to his IG handle and had posted a picture of Nayanthara's hand placed on his chest. In the picture, Nayanthara could be seen wearing a ring, which had looked like a wedding ring. Vignesh had captioned the picture in Tamil which could be read as "Viralodu uyir kooda korthu", i.e., Tied my lifeline to my fingers. As soon as the picture had gone viral on the internet, Nayanthara and Vignesh's fans were not able to hide their happiness. While some had congratulated them, some had curiously asked whether they have gotten engaged or not? On November 18, 2020, Nayanthara had turned a year older and her beau, Vignesh Shivan had penned a lovely wish for her. He had taken to his Instagram handle and had shared two adorable pictures of his ladylove and had called her 'Thangamey' in the caption. For the uninitiated, 'thangamey' refers to gold and is used to call someone with excessive affection. His cutesy caption could be read as "Happy birthday to you #thangamey #hbdnayanthara #happybirthday #nayanthara." The birthday girl, Nayanthara, had reshared the pictures on her IG handle and had captioned them as "Apparently I am an age older". 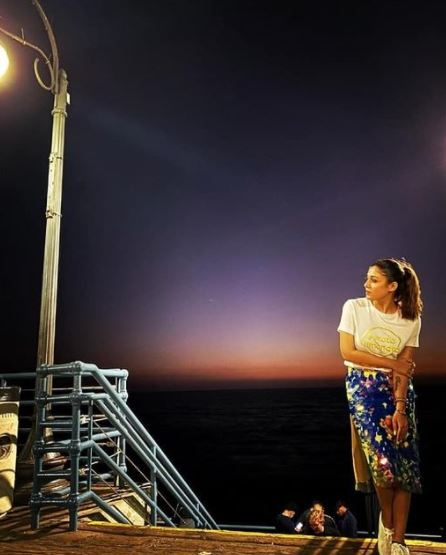 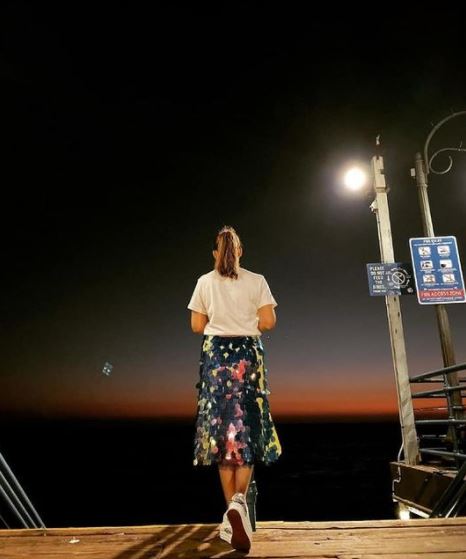 What are your thoughts about netizens questioning Nayanthara's age in order to get vaccinated? Let us know!