We worship our Bollywood celebs and from their clothes to their hairstyles, we try to copy everything that they do. We believe that they are perfect, but we must not forget that imperfection is in human blood.

There are some Bollywood husbands who have cheated on their wives and were caught red-handed. They were lucky enough to be taken back by them. Here are some of the few Bollywood actors who were forgiven by their wives for having an extramarital affair. 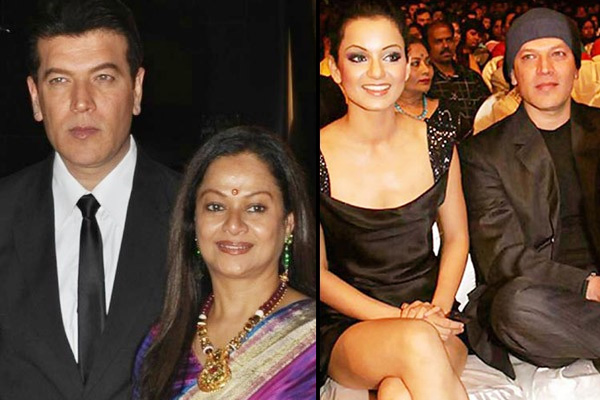 Aditya Pancholi found love in wife Zarina Wahib, but it seems like that was not enough for the man with the golden eyes. His affair with Kangana Ranaut was not a shy one. What shocked everyone was that he openly admitted to it along with his other affairs! Though Kangana wasn’t tight-lipped about the violence she faced, Zarina accepted the man without any qualms. 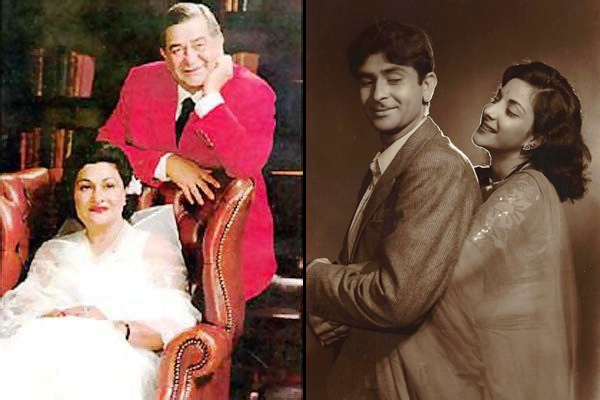 The Kapoors are looked up as one of the founding families of Bollywood. It came as a surprise when Raj Kapoor was caught in the ruckus of an extramarital affair. Raj Kapoor was happily married to his wife, Krishna when the beautiful Nargis stole his heart. Raj and Krishna stayed married and his song with Nargis, Pyaar hua Iqraar hua, remained immortal. Amitabh Bachchan’s relationship with Rekha was never a hidden one. Big B went on to marry Jaya Bahaduri, but the flames between him and Rekha remained warm even after his wedlock. Their love triangle gave us the movie, Silsila. At the end, it was the relationship of Amitabh and Jaya that won. 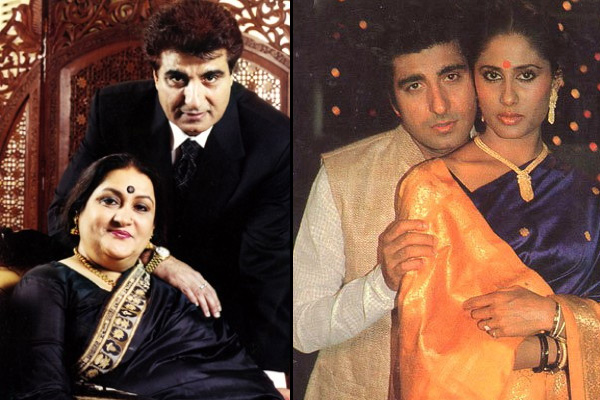 The dusky beauty, Smita Patil, had something eccentric about her. It was Raj Babbar who got smitten by her. He left his wife, Nadira to marry Smita. However, Nadira graciously accepted her husband when Smita died due to post-partum complications. 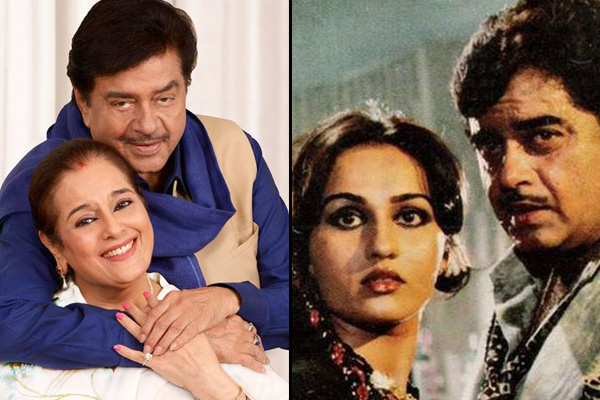 One of the most talked about affairs of Bollywood was between Shatrughan Sinha and Reena Roy. Shatrughan’s wife, Poonam, caught the two on many occasions. Poonam, however, let it go and accepted her husband. 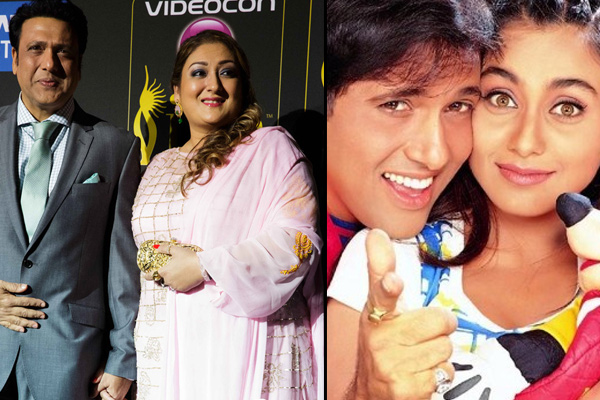 Govinda and Rani Mukherjee were one of the most sought-after couples that every director wanted to score. With back to back hits, the two got a little too close. It was also rumoured that the two were in a live-in relationship. When it all got over, Govinda’s childhood sweetheart, Sunita, accepted him. 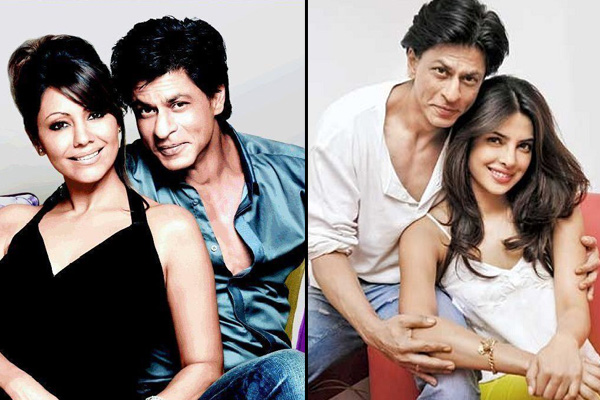 It is hard to believe but Shah Rukh Khan, the king of romance, also had a slip. It is assumed that he had extramarital affair with Priyanka Chopra. Though nobody went on-record to accept it. 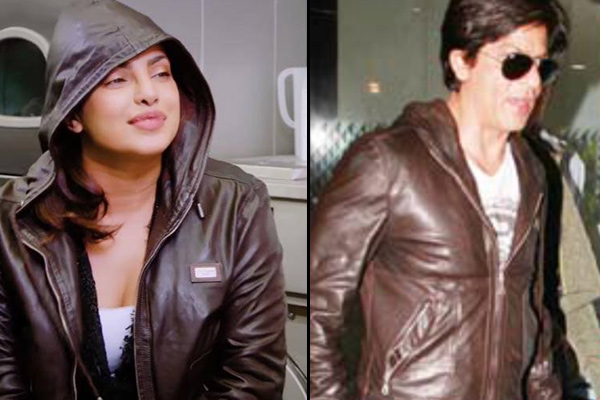 On an American talk show, when Priyanka was asked about the things that she has of her ex-boyfriends, she showed a leather jacket which has been spotted of Shah Rukh, a lot of times. 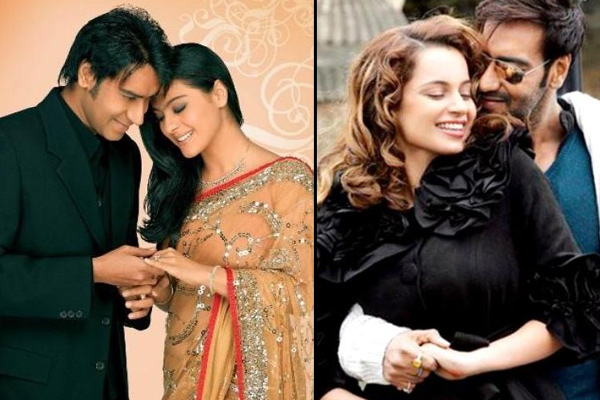 Ajay Devgn and Kajol make a power couple, but this man also fell victim of the beauty. It is rumoured that he got quite close to Kangana Ranaut during the shoot of Once Upon A Time In Mumbaai. Kajol had to give Ajay an ultimatum to get him back on the tracks. 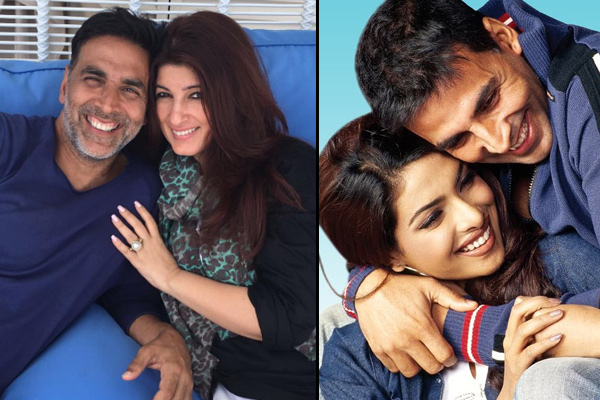 Akshay Kumar has always had the image of a casanova, but once he got married to Twinkle Khanna, he became a loving and faithful husband. It was the world beauty, Priyanka Chopra, who made this man deviate from his path. Twinkle took Akshay back on the promise that he wouldn’t keep any contact with Priyanka.

Nobody is perfect and definitely not our Bollywood celebrities. When you are surrounded by the most beautiful women in the world, it is tough to control yourself, but the thing that is even tougher is forgiving a cheating partner. These celebrity wives did the most difficult thing in the world by accepting their husbands who cheated on them.