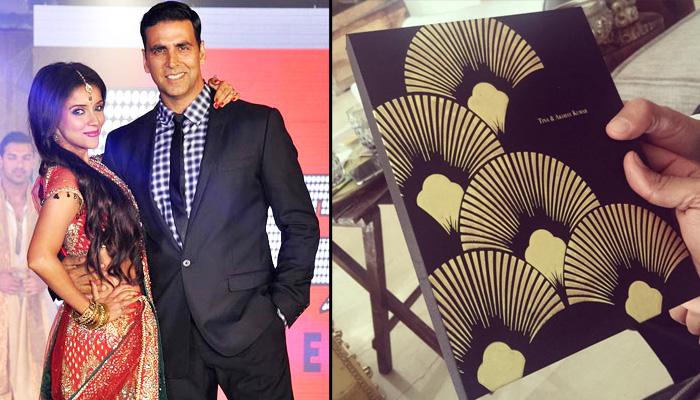 Actor Akshay Kumar became the first person to receive the wedding reception card of actress, Asin Thottumkal and Micromax CEO, Rahul Sharma’s wedding that will happen on January 23, 2016. Why you may ask 'Khiladi' Kumar is the first one to receive the card? Well, he is the one who played cupid between the Ghajini actress and the handsome Micromax CEO.

The actor introduced the two a few years back, and since then Asin and Rahul have been in a steady relationship, which will finally culminate into marriage this January.

Recommended Read: 9 Hot Actresses We Would Love To See Hook Up With Hrithik Roshan In Real Life 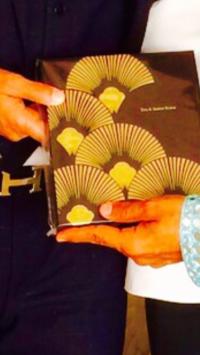 Akshay Kumar is quite happy with this association and expressed his feelings online with a picture of Asin’s wedding invite. 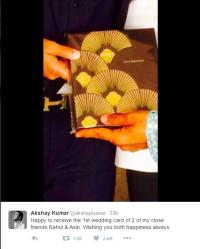 Asin too on her part, posted a picture on Instagram calling Akshay Kumar ‘the best man’ of her wedding. 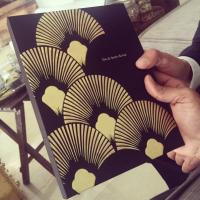 The wedding invite looks quite chic and classy with minimal bling. The subtle colour combination of brown and golden yellow with linear patterns in the shape of shrubs and flowers designs render it an elegant touch.

Asin also took to Instagram to post the monogram appearing on her wedding card created by intertwining the couple's initials i.e. A and R. Take a look: 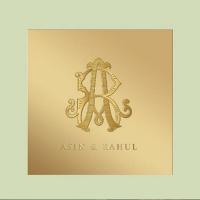 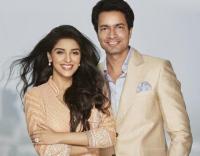 Earlier too, the actress had sent out gold-plated ‘save the date’ cards to their friends that were mistaken for her wedding card. The wedding will take place in Delhi, and Asin will throw a wedding party for her Bollywood friends in Mumbai.

Asin was last seen in the movie All Is Well alongside Abhishek Bachchan and Rishi Kapoor. The actress had already announced that she would bid adieu to films after she gets married as she wants to devote complete time and attention to her new life post-marriage.

The first big fat celebrity wedding of 2016 is just round the corner, so keep watching this space for all the latest updates on Asin Thottumkal and Micromax’s dashing CEO, Rahul Sharma only at BollywoodShaadis! After the intimate twin wedding ceremonies in New Delhi on January 19 [Read all about the wedding HERE], Bollywood actress Asin Thottumkal and her husband Rahul Sharma threw a grand reception party in Mumbai on January 23, 2016. The reception took place in Mumbai’s five star hotel Four Seasons, and