Abigail Pande trolled mercilessly after she posted a picture with beau, Sanam Johar amidst their alleged involvement in the drug nexus.

Actor Sushant Singh Rajput’s untimely death has raised many questions and had opened many dark secrets of the glamour world. The investigation has put many A-listers on radar for their alleged involvement in the drug nexus. Among them, television’s most favourite couple, Abigail Pande and Sanam Johar’s names too had also popped up. The two were summoned by the NCB on September 23, 2020, and a case was registered after a small quantity of marijuana was recovered from their house. According to the reports of Times Now, the NCB had raided their house after which the couple was summoned. (Also Read: Saif Ali Khan Shares His Equation With Kids Amongst Reports Of Him Not Supporting Sara In Drug Nexus)

Abigail Pande and Sanam Johar are one of the most sought-after celebrity couples of the telly world. They had won many hearts for their sizzling chemistry on the reality show, Nach Baliye season 8. The couple had gotten engaged on the sets of the show and since then, they have been giving glimpses of their love-filled life. Their alleged involvement in the drug nexus had shocked their fans and other telly stars. However, Sanam had dismissed the reports.

Abigail Pande Talks About Her Marriage Plans With Beau, Sanam Johar, Says, 'We Are Not In Hurry'

Abigail Pande's Birthday Wish For Sanam Johar, Prays For His 'Best Trip Around The Sun'

VIDEO: Aashka Got Down On Her Knees And Proposed To Brent On Their Engagement 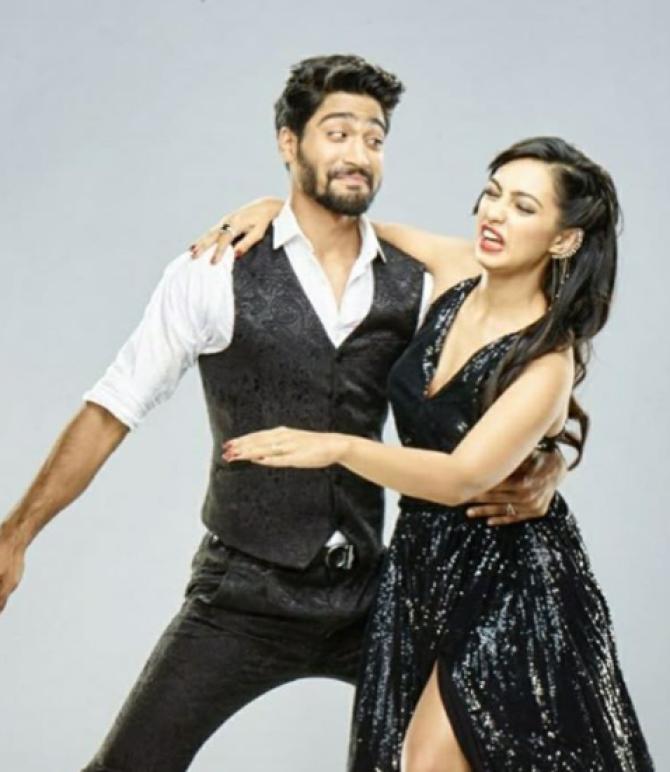 Now, amid the ongoing probe, Abigail took to her IG handle and shared a love-filled picture with her beau, Sanam Johar. In the picture, Sanam was seen kissing Abigail and she was all smiles. Along with the picture, Abigail wrote, “Stronger together. proud of you, proud of us. Honesty has, and will always be our best virtue.” Sanam too, shared the same picture and wrote, “When the night has come, And the land is dark, And the moon is the only light we'll see, No I won't be afraid, Oh, I won't be afraid, Just as long as you stand, stand by me. #notafraid.” As soon as Abigail and Sanam posted the picture, their friends and fans came out in their support. But a section of people left no stone unturned to troll them mercilessly. 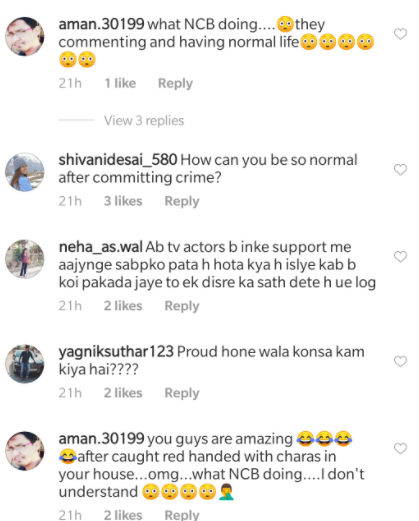 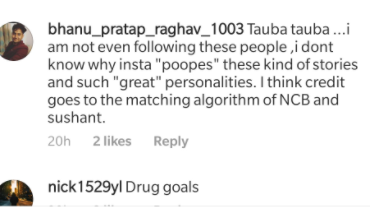 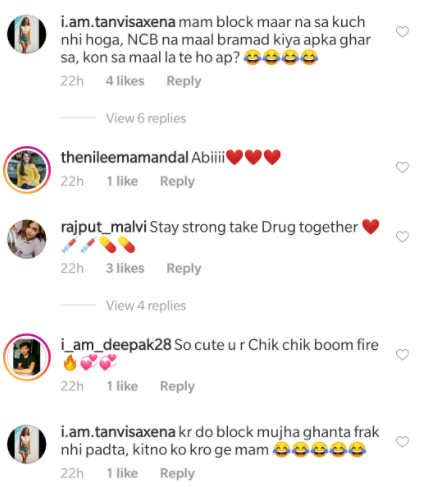 Abigail Pande and Sanam Johar were booked under Section 20 of the Narcotic Drugs and Psychotropic Substances Act. According to the reports of Times Now, the two were arrested and the NCB had questioned them regarding the drug nexus. It is also reported that during the second day of interrogation on September 24, 2020, Abigail had revealed the names of other TV actors involved in the nexus including television actors, Sana Khan and Angad Hasija. (Also Read: Aamir Khan's Daughter Ira Khan Finds An 'Alternative Career' Option, Her Mother Reena Datta Is Proud) For those who don't know, Abigail was a friend of Sushant. When the actor had died, the actress had posted a note for him on her Instagram handle. She had shared a picture with him and had written, "People you love, never really leave you. Thank you for teaching me friendship sushu. Till we meet again." In an interview with The Times of India, Sara Khan had revealed that Abigail had called her to clarify things. Sharing the details, she had said, “Abigail called me a few days ago to tell me that she hadn’t taken anyone's name and had no idea why this was happening. Is it because I party and am a happy-go-lucky person? That doesn’t make me a criminal.” Talking about Sanam and Abigail's relationship, in an interview with The Times of India, the latter had talked about their first meeting. She had shared, "My friend insisted that I meet Sanam, as he secretly harboured a desire to bring us together. However, the first meeting began on a wrong note. When I reached my friend's house, Sanam appeared before me in a towel (laughs). Moreover, I found him snooty and told my friend to never make me meet him again." (Also Read: Sapna Choudhary Blessed With A Baby Boy, Husband, Veer Sahu Gives Details About Their Secret Wedding) What are your opinions on Abigail and Sanam’s involvement in the drug nexus? Let us know.

We often feel like having someone with whom we can spend rest of our life without the need of using words to communicate our emotions. For every girl, finding her 'Mr Perfect' is definitely a tedious task in the modern world wherein, break-ups and patch-ups happen just like that. But for actress, Abigail Pande,