Bollywood actor, Abhishek Bachchan gets hospitalised at Lilavati hospital in Mumbai due to his finger injury. Father, Amitabh Bachchan and his sister, Shweta Bachchan, visit him.

When a close one gets ill or gets hospitalised, it is their family members, who get worried the most. From keeping the injured or ill family member under constant supervision to making sure that they recover quickly, it is the love of your close ones that gives you the strength to fight back. As for the Bachchans, it seems like the time is not favourable as the family was snapped at Lilavati Hospital.

The bond shared amongst the Bachchans is not hidden from the world. Earlier, whenever Big B had got hospitalised, it was his son, Abhishek Bachchan, who used to pay frequent visits to the hospital. And now that Abhishek is reported to have been hospitalised his father couldn't help but rush to the hospital.

Recommended Read: Navya Naveli Nanda's Raksha Bandhan Wish For Agastya Nanda Is All About 'Being A Shoulder To Nap On' 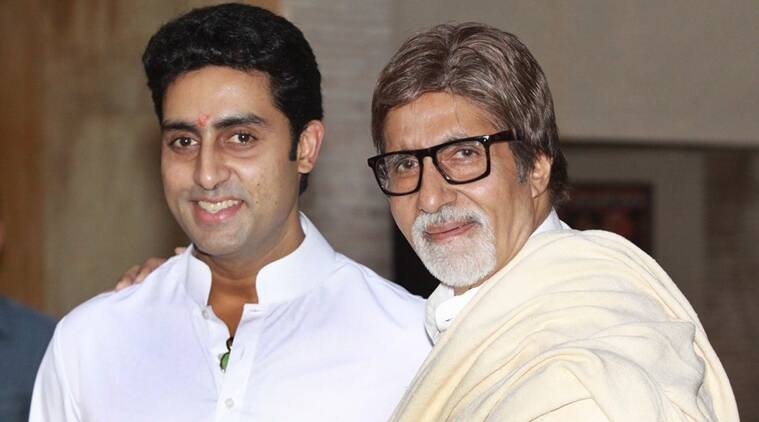 On August 22, 2021, Bollywood actor, Amitabh Bachchan and his daughter, Shweta Bachchan Nanda were snapped in the evening by the shutterbugs at Lilavati hospital in Mumbai. As per reports, they visited the hospital to meet Abhishek Bachchan as he has been injured. While Big B wore a loose kurta-pyjama along with a hoodie, a headscarf, and a mask, Shweta carried comfy clothes.

As soon as the father-daughter duo, Amitabh Bachchan and Shweta Bachchan Nanda were papped at the hospital, their pictures went viral instantly. A photojournalist informed his followers that they had visited the hospital to meet injured Abhishek and keep a check on his health.

Abhishek was there to drop his wife and daughter at the airport as the actress was leaving for Orchha in Madhya Pradesh for Mani Ratnam's Ponniyin Selvan shoot. However, what had caught our attention was Abhishek Bachchan had a sling tied around his right hand and had several bandages over his fingers.

On the work front, Abhishek Bachchan will be next seen in Tushar Jalota directorial, Dasvi. 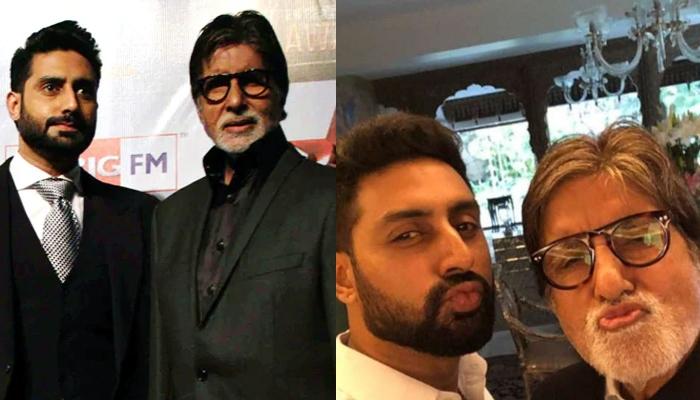 The veteran actor of the Bollywood industry, Amitabh Bachchan, celebrated his 79th birthday on October 11, 2021. He is not only the most outstanding actor, but he has redefined cinema. From his inspiring role as an angry young man in Agneepath to entertaining people through his comic role in Coolie and hosting the popular