As Aasiya Kazi misses her beau, Gulshan Nain, she posts a picture with him from one of their cricket matches wherein she could be seen posing for the camera as he looks in the other direction. 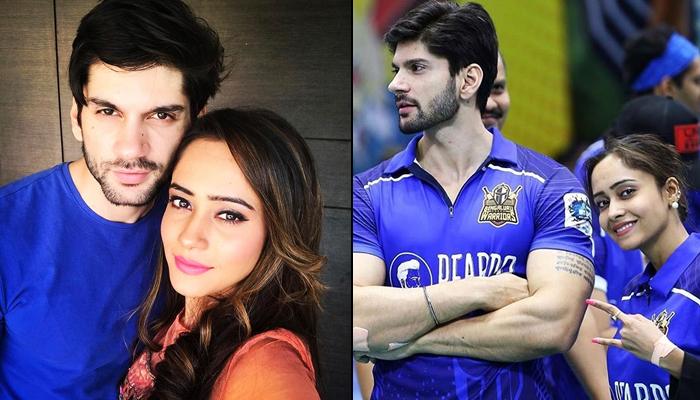 Linkup and breakup rumours are a part and parcel of fame in the television industry and B-town. But amidst the speculations, lucky are the celebrities, who manage to find their solace and live their ‘happily ever after’ with ‘the one’! And one such lucky star from telly world is Bandini fame, Aasiya Kazi, who had found her special man during a practice for a cricket reality show. Aasiya has been dating Channel V’s Friends Conditions Apply fame, Gulshan Nain from the past three years and their relationship has been going stronger with each passing day. (Also Read: Samantha Akkineni Posts An Adorable Pic Of Hubby, Naga Chaitanya With Their Pet And It's Adorable)

As per a Times Of India report, Aasiya Kazi and Gulshan Nain had met each other during a practice session for Box Cricket League and had hit off instantly. Since then, the madly-in-love couple seems smitten by each other, so much so that she is often spotted mingling with his family. Even the tough times in their relationship have made their bond stronger. Aasiya and Gulshan had completed three years of togetherness on March 05, 2019, and to mark the same, the former had shared much-in-love pictures of them. Check out one from the lot: 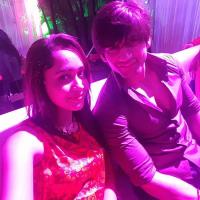 A few hours back, Aasiya Kazi posted a picture with Gulshan Nain from one of their cricket matches wherein she could be seen posing for the camera as he looks in the other direction. Aasiya captioned it, “Yeh ladki ki na baatein khatam hoti hai,na mere Liye iska pagalpan... Chalo chodo ignore hi karta hoon... Isn’t it @gulshannain M missing you.” To which, Gulshan replied, “Pagal to ho hi mere liye..Baatein b khtm nhi hoti tumhari.. but still i cntt dare to ignore u buddy.. though i dnt know y u act like a crazy fan., and m missn u too.” 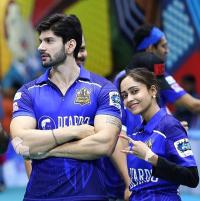 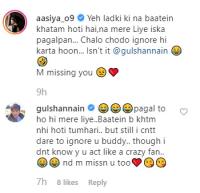 In early 2018, the rumours were rife that Aasiya Kazi and Gulshan Nain were planning to enter the bond of holy matrimony by the end of the year. But in an interaction with The Times Of India, Aasiya had refuted the speculations surrounding her marriage with Gulshan and had shared that whenever she gets married, she will be the first one to announce the wedding date. Refuting the same, Aasiya was quoted as saying, "All I can do is laugh over my marriage rumours. I have always had a craze of getting married like any typical girl so incase I make up mind of getting married I'll be the first one to announce it. I am very open in those matters." (Also Read: Alia Bhatt And Ranbir Kapoor's Wedding Invitation Card Gets Viral On The Internet, Here's The Truth) 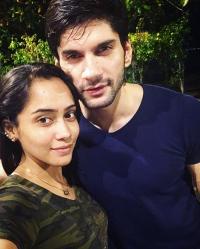 Clarifying that marriage is not on the cards and revealing the impact of such rumours on herself and her family, Aasiya Kazi was quoted as saying, "I don't know why suddenly people are talking about marriage I am really young right now to get married. Plus you know what, I feel that I get to know more about myself from the media itself. Everyday is a new discovery and surprise for me about myself, from the media. I read things about my own self in media and keep wondering as to when on earth had it happened. I guess it's the part and parcel of an actor's life. But seriously marriage is not on cards at all right now. Earlier such rumours did affect me but nowadays I have stopped letting it have any impact myself. I really thank Gulshan for being with me and supporting me during my annoyance stage after reading such reports. Such rumours affect my family as well." 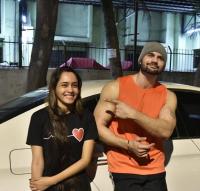 Back then, Aasiya Kazi had kept her relationship with Gulshan Nain under the wraps and revealing the reason for the same, she had stated, "I always like to keep things that are personal, away from the media glare. I don't understand why people do not respect other's privacy. The kind of reports that have come out related to my relationship status and personal life, have really annoyed me. I really would like if people start respecting others personal space and not intervene so much. Whether I am dating or not, I wouldn't like to admit anything. I, him and my family know what the truth is all about. So it would be great if people really really start giving others some privacy and not peep so much into their personal life. Till then for the ones who needn't know about my life, let my relationship status be a secret or a puzzle for them to keep solving and guessing." (Also Read: Kartik Aaryan, After Breaking Up With Sara Ali Khan Is Already On The Lookout For Somebody Else?) 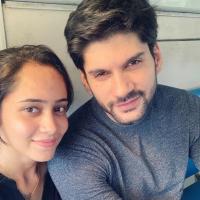 We wish Aasiya and Gulshan an eternity of happiness! 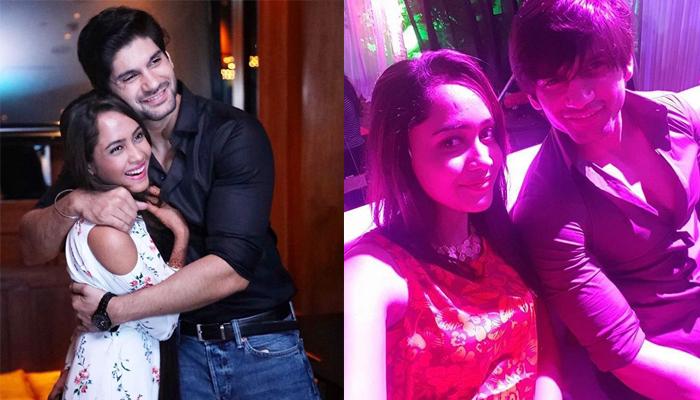 Tinsel town, be it Bollywood or the television industry, is always privy to relationships, affairs, weddings and divorces. While some couples part ways, some stay together for years, and eventually get married to each other. One such couple who has been head-over-heels in love with each other is none other