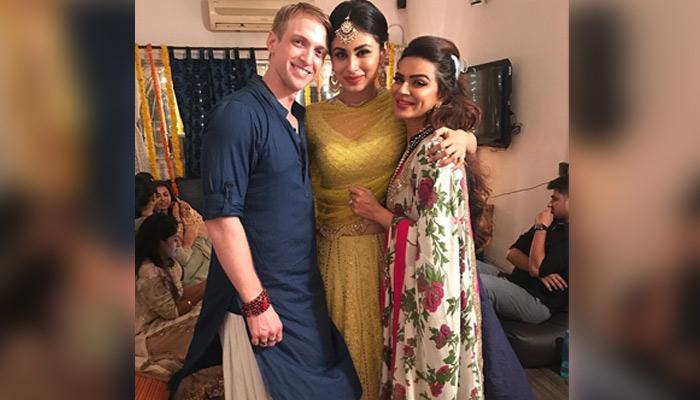 When two people are meant to be, nothing can stop them. One couple who make us believe in this all the more is the newly-engaged couple, Aashka Goradia and Brent Goble.

Recommended Read: Divyanka Just Shared That Pic Which Started The 'Divek' Rumour Even Before They Became A Couple

For those who don’t know, before Aashka lost her heart to Brent, she was in a long-term relationship (almost 10 years) with TV actor Rohit Bakshi.

No one knows what really went wrong in the relationship, but in an interview, Aashka said that she learnt a lot from Rohit. And, the two are still good friends. 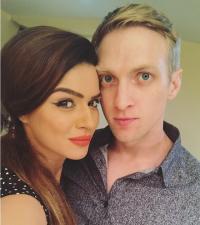 After she broke up with Rohit, the Naagin actress soon found solace in Brent, who is a weapons instructor and a yogi. Talking about Brent once, Aashka, blushingly said:

“He is a compassionate loving man. He is a weapons instructor and a yogi, so you can imagine the kind of balance he has in his life. He has changed me in a massive way.”

Looking at Aashka and the twinkle in her eyes every time she is snapped with her fiancé, Brent, we can totally see how happy and secure she feels in this relationship. And not just that, even her camaraderie was pretty evident when the two participated in the 8th season of Nach Baliye. 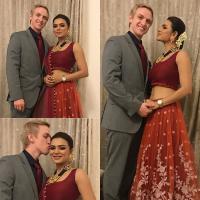 Now we all know the two recently got engaged and we even shared some beautiful pictures from the do (if you missed them, click here). And remember we even shared how Aashka went down on her knees and proposed Brent (that was hell romantic)?

Here’s a video too, check it out:

Looking at Brent's reaction, we literally had tears in our eyes! Now, in her latest Instagram post, the beautiful Maharana Pratap fame actress shared a photo capturing the special moment with a beautiful caption for Brent, that again left us in tears!

Without further ado, here’s the photo:

And the caption that tugged at our hearts!

"To the man who changed the course of my life, to the one who brought immense joy to my friends and family, to the man who teaches me every single day how to be able to hold space for everyone and everything, my story has become like a book we read, so palpable and so surreal. Here's to asking the man who defines love, to marry me, and to make me into a woman I always desired to be. @ibrentgoble marry me."

So beautiful this is, Aashka and Brent, marry her already! Here’s wishing lots of special moments to you and Brent in your brand new life ahead. For more updates on Aashka and Brent and their wedding, stay tuned with us. 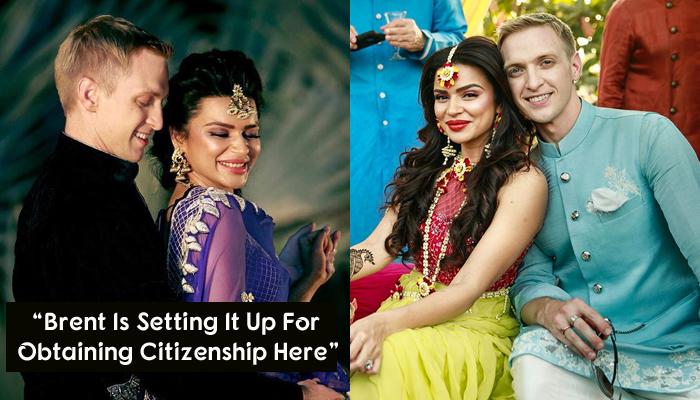