Telly world’s popular Naagin, Aashka Goradia has been on cloud nine since the time she found a life partner in Brent Globe. And thankfully, Aashka is one of those actresses who never shied away from accepting her relationship and in fact, she updates her fans with almost all the deets.

For example, when the fine gentleman from Las Vegas popped the question to his ladylove, Aashka shared photos of the special moments. In case you are are wondering how Aashka reacted when Brent proposed, here is the complete story...

...and a little flashback: 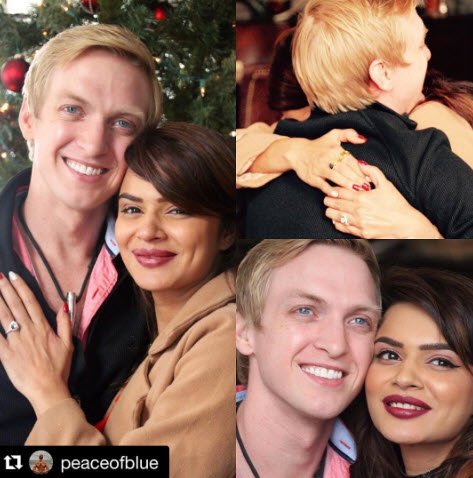 After the engagement news, everyone wanted to know when this fabulous looking pair was planning to exchange ‘I dos’ and become mister and missus. And guess what? We already have an answer! And that too from the lady herself.

In an interview with a leading daily, Aashka spoke about where the wedding was to take place and how excited Brent's parents are about this union. 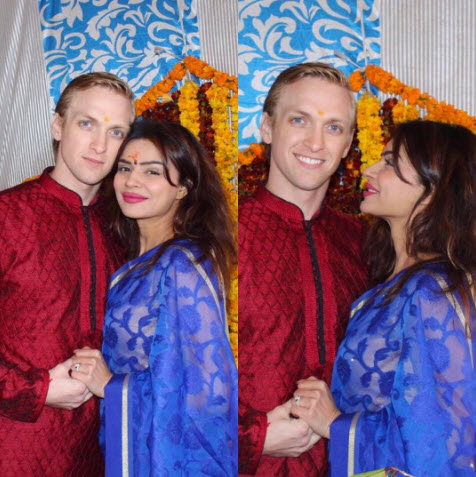 Talking about when and where she was going to walk down the aisle, Aashka said:

"We wanted to get married in India and the winters in our country are lovely. Brent's entire family will be flying down from the US to solemnise the marriage.” 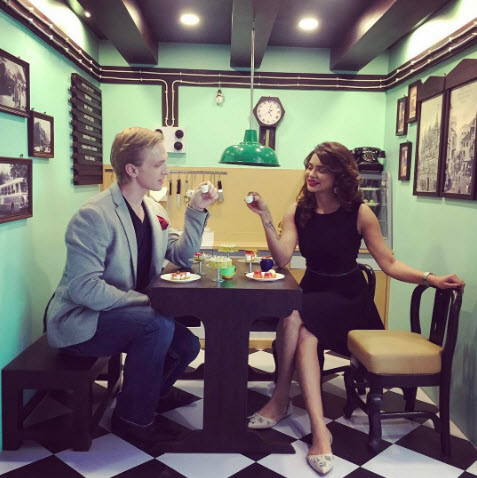 When asked why the couple chose December specifically, she said:

“December is a special month for us as that's when Brent had popped the question, so we zeroed in on the same month for our wedding as well." 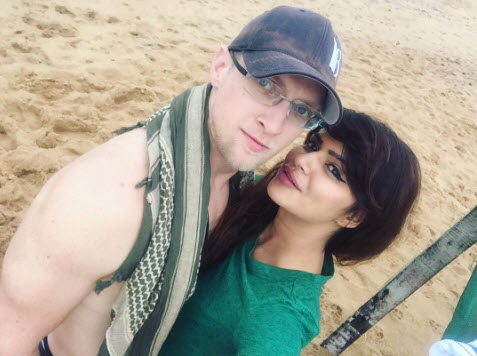 Now speaking about Brent’s family and if they love India’s rich culture and traditions, the Maharana Pratap actress said:

"Of course! Brent and his family love Indian culture and hence, we have decided to get married here.” “The preparations have already started and both our families are excited and looking forward to the special day." 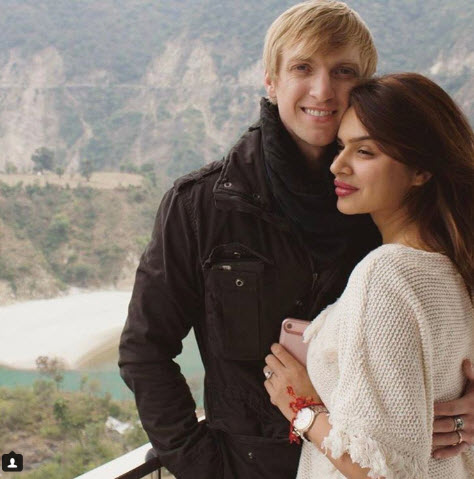 Isn’t this fabulous news here? Here’s wishing all the luck and best wishes to Aashka and her soulmate Brent. For more updates on this pretty couple’s wedding date and other wedding functions, stay tuned with us.

Next Read: The Airtel 4G Girl Sasha Chettri Is Dating A Bollywood Celebrity