Aamir Khan's Brother, Faisal Khan Accuses Him Of Kidnapping And Drug Use, Reveals If They Still Talk

Aamir Khan's brother, Faisal Khan revealed how the former had kept him under house arrest and in possession of drugs. Check out!

Whenever it comes to Bollywood, there is always some controversy brewing up in the background. As siblings, Aamir Khan and Faisal Khan used to watch Bollywood films together since childhood, with a dream of becoming actors one day. Little did they know then that a few decades later, the two of them would be embroiled in a real-life family drama more gripping than any Bollywood plot. From accusations of kidnapping to forceful possession of drugs, the increasingly bitter feud between the Khan brothers has no going back.

Faisal Khan, the actor, rose to fame with his stint opposite Aamir Khan and Twinkle Khanna in the film, Mela. However, Faisal went on a long hiatus and made his directorial debut recently. Once again, he is in the headlines for levelling his brother Aamir with illustrious accusations.

Recommended Read: Shah Rukh Khan's Younger Son, AbRam Looks Adorable As He Does Warm Up For His Karate Session 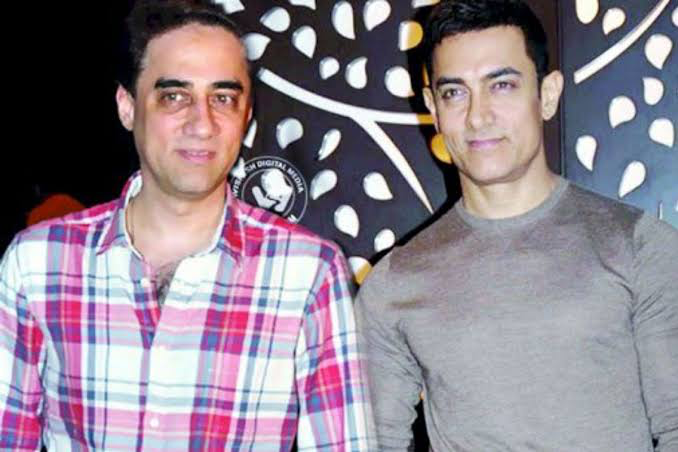 In a recent interview with the ETimes, Faisal Khan was asked the reason behind turning down the offer of Bigg Boss 16 as he could have gained back popularity and fame by connecting with the audience through the popular show. Answering this, the director said that freedom holds utmost importance for him, and he doesn’t like the show's theme, wherein the makers play with contestants’ mental health. He also recalled a horrible incident from the past when Aamir Khan had kept him under house arrest for a long time, even though he was allegedly not ill. He shared:

“They give you some money but by Allah’s grace I don’t need much money. So, I thought why should I get caged? Who likes being caged? Everyone likes a free life. That’s fun, you know. I want to live free and flow like water.” 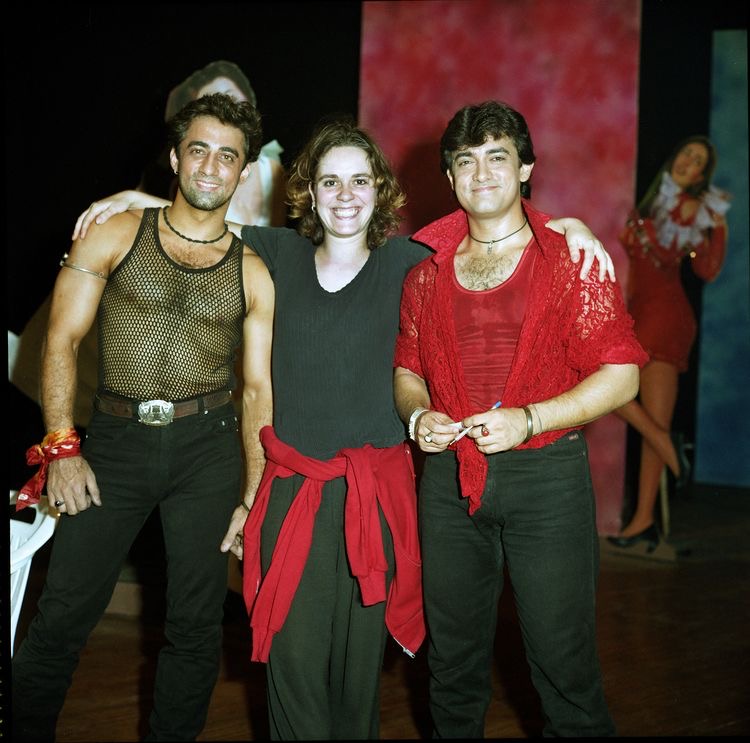 In 2008, Faisal had accused his brother, Aamir Khan, of kidnapping him and keeping him in his house behind closed doors. In an old interview with Hindustan Times, he said that Aamir used to give him unwanted drugs. In his words:

“Frankly, I was never ill.. what has been said so far was speculative and spread by my elder brother Aamir Khan and other family members. In fact, I was kidnapped.. I was under house arrest, unwanted drugs were given to me. On the judgment day, judge saab announced that I’m not suffering from any illness.. and that I’m normal and capable of handling life on my own. I should be treated as a normal person.”

Also Read: Rahul Dev Opens Up About Being A Single Parent To Son, Siddharth, Reveals It Makes Him Feel Insecure 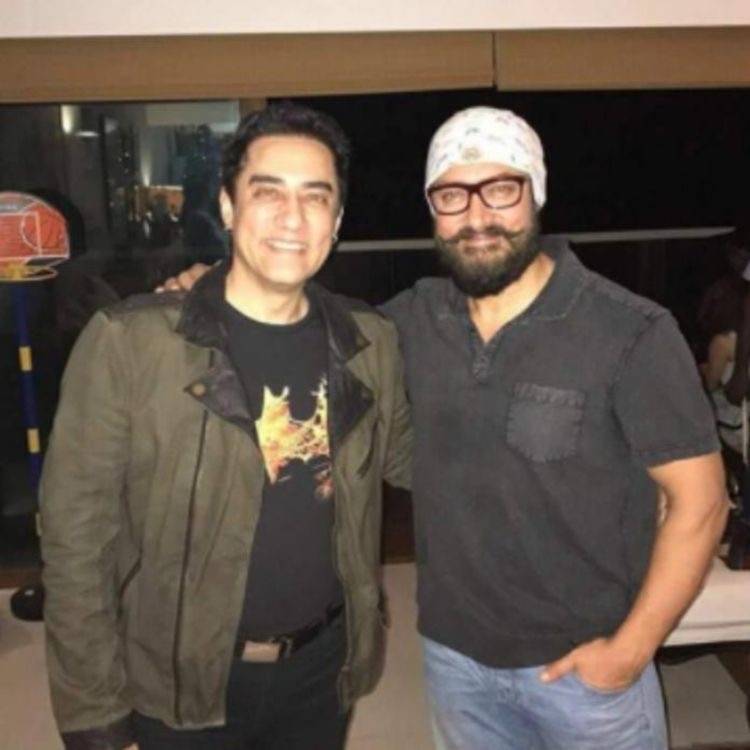 In the same recent conversation, when Faisal was asked about his current bond with Aamir, Faisal said that he does talk to him occasionally. Further, pointing out the difference in their lives, Faisal hinted that Aamir is too busy with his successful life and, on the other hand, he is struggling in his busy life. He said:

“Of course, I am on talking terms with him. We meet and greet each other on occasions. But the thing is that he’s so busy in his life and I am struggling in my busy life.” 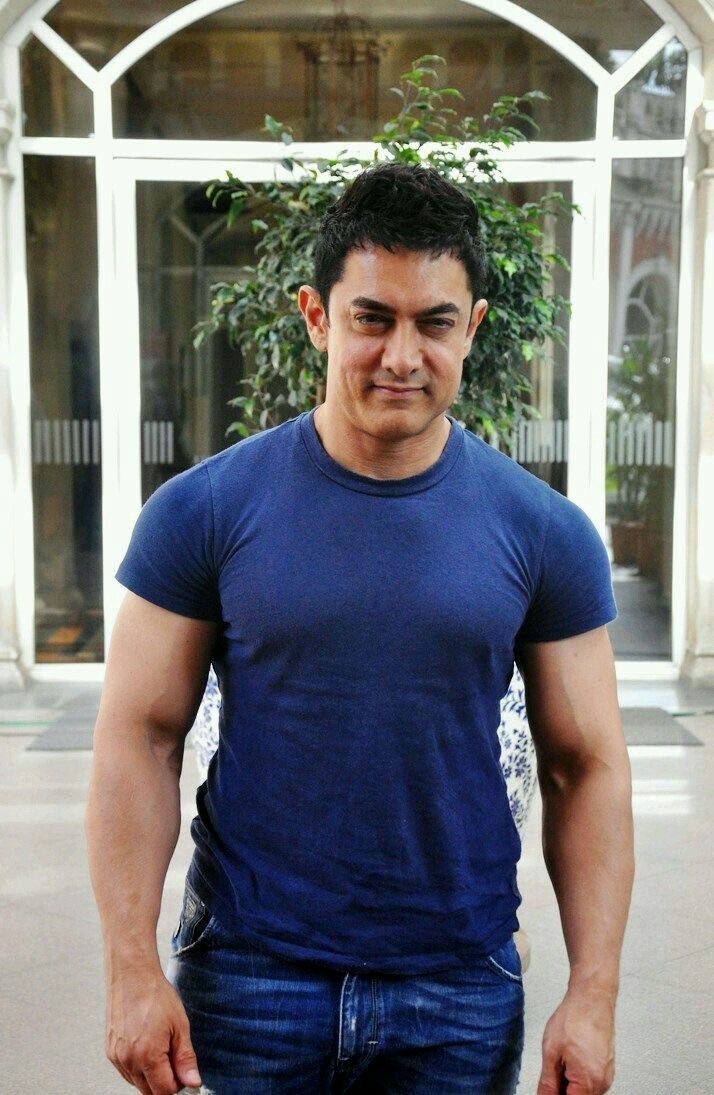 We hope Aamir and Faisal sort out their differences!