Born in 1993, Junaid Khan celebrated his 26th birthday yesterday, on June 02, 2019. For the same, his superstar daddy, Aamir Khan took to Instagram and left no stones unturned to troll him.

A father and son’s relationship is completely inexplicable. A father may write a zillion ‘love you’ to his daughter, but you will mostly see a father remaining a bit firm with his son. These two will never admit to the fact that they can rip their hearts out for each other, but will silently protect them. One of the most interesting relationships on earth, a daddy-son’s relationship is indeed a memoir in itself! And we bet Bollywood’s celeb daddy-son duo, Aamir Khan and Junaid Khan will vouch for the same, courtesy: the former’s latest Instagram post. (Do Read: Tusshar Kapoor Hosts The Best Birthday Bash For Son, Laksshya Kapoor's Third Birthday, Pics Inside)

One of the most loved celebrities of the Tinseltown, whose nobility and acting always takes the centre stage, Aamir Khan has had an interesting love life. He fell in love with the beautiful Reena Dutt during his initial days in Bollywood and is blessed with two children, son, Junaid Khan and a daughter, Ira Khan, from his first marriage. Aamir, who is new to social media, of late, has been posting heartfelt birthday wishes for his children. During Ira Khan’s 21st birthday, the doting daddy had posted a heartfelt wish and a throwback picture, to which she had a hilarious reply. While we will share the same later, checkout how Aamir Khan trolled son, Junaid Khan on his birthday. 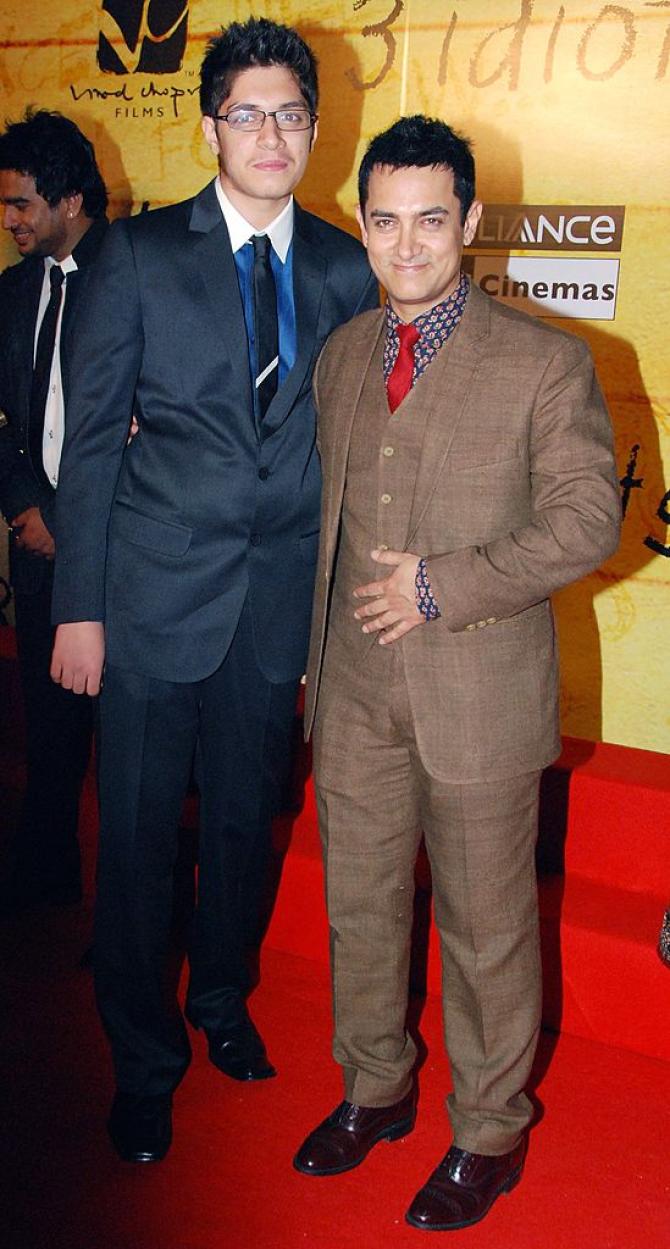 Born in 1993, Junaid Khan celebrated his 26th birthday yesterday, on June 02, 2019. For the same, his superstar daddy, Aamir Khan took to Instagram and posted a throwback picture from what looks like his Talaash days along with a hilarious wish. The picture had an all-smiling Rani Mukerji, chilling with Junaid Khan. The same could be read as, “I wonder how he managed to charm Rani... I never did! Happy Birthday, Junsie.” About Ira Khan’s birthday and Aamir Khan’s wish for her, the doting daddy had shared a throwback childhood picture of the duo (the picture was clicked on January 21, 2005). From what looked like a Mangal Pandey shoot, Aamir and Ira had happily posed for the camera with his 'not so little anymore' daughter, Ira on his lap. The caption that he had written along the picture could be read as, “Happy 21st @khan.ira !!! Can't believe you got there so fast! You will always remain at 6 for me! Love you. Papa.” While we couldn’t stop ourselves from going all ‘awww’ on the picture, it was Ira Khan’s hilarious reply on her father’s post that had made us laugh out loud! On Aamir’s heartfelt post, Ira had commented, “Of all the great pictures we have together...” and also a “Thank you” as the next comment which was backed by a couple of kiss and heart emojis. Take a look at the same below: 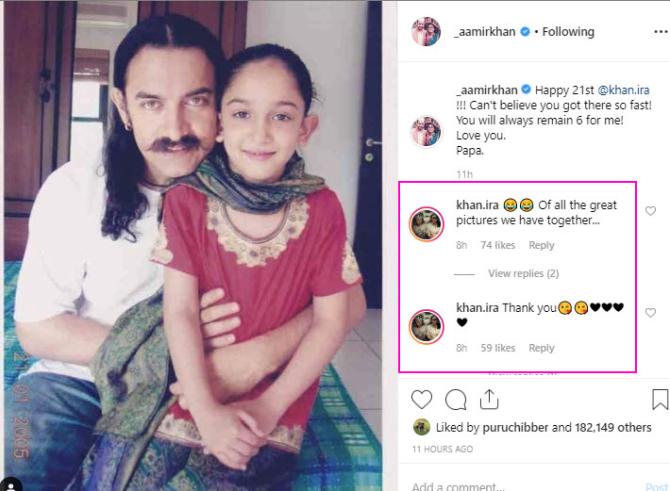 Coming back to Junaid Khan, Aamir Khan had once spoken about his entry in Bollywood. He had shared, “I think it's up to him. He should lead his own life and take his own decisions. He is inclined to the creative side, he is doing theatre. He is very bright, but I am allowing him to follow his own path." The Thugs of Hindostan actor had further added, "I don't want to do a remake, but in case we see a film that can be remade, and he is appropriate for the role, then you never know." (Must Read: Sanjay Dutt Revisits The Memory Lane And Remembers Mother, Nargis Dutt On Her Birthday) 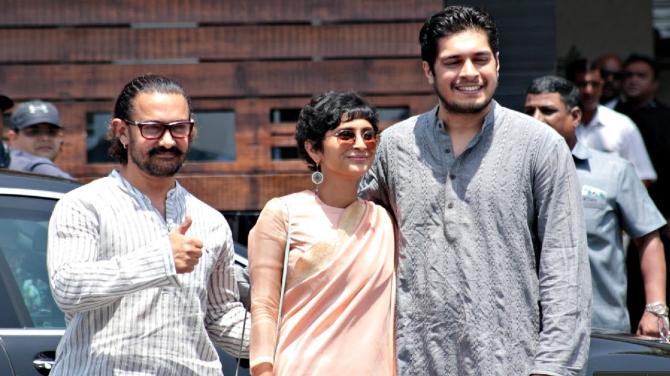 Further speaking about Junaid Khan, Aamir Khan had shared, “He has trained as an actor. He did two years of training and theatre in the American Academy of Dramatic Arts in LA and then he did plays for one year there. He has been in theatre for three years now." About the kind of roles that Aamir wants his son to star in, "I would like to see him as a lead actor who plays characters because I've always believed in that. You should always be playing characters and not hero. There's a difference.” Do you know, if Aamir Khan ever decides to make his biopic, he would want none other than his son, Junaid Khan to star in it? Yes, the actor had shared in an interview, “I think Junaid (his son) can do it. He might be a good choice.” He had also stated in yet another interview, “We are looking for Junaid. I've seen his work and I'm quite happy with it. When we will get the right kind of story... I believe in screen tests so he has to pass the test. If he does a good test, he'll be in the film. If not, he won't be.” Aamir Khan, in an interview with The Indian Express, had shared if the star son gets any acting tips from his father. The Dhoom 3 actor had shared, “He has studied acting and has been doing theatre for more than a year. But I believe in the power of screen test. So Junaid would have to go through the grind and prove himself. As a father, my only advice to him is that he should play leads but only those that are characters. This is a rule I follow and really believe in. More than being a hero, you need to live a character on screen. That’s the joy of acting.” (Also Read: Taimur Ali Khan Gets A Temporary Tattoo At Shah Rukh Khan's Son, AbRam Khan's Birthday Bash) 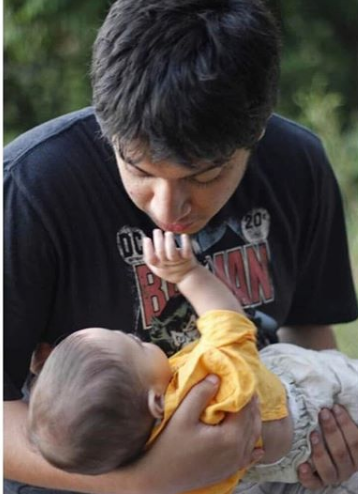