10 TV Celebrities Who Called Off Their Wedding After Getting Engaged

From Shilpa Shinde's bitter separation from Romit Raj to Gauahar Khan and Sajid Khan's relationship falling off, some people are better when they part ways.

It is never easy to part ways with someone you have decided to marry, especially in the telly world. Whether it was Shilpa Shinde and Romit Raj's ugly separation after getting engaged or Gauahar Khan and Sajid Khan's hush-hush breakup, TV celebrities didn't worry about 'log kya kahege' before calling off their wedding. After all, everything gets better in a few days or months.

Over the years, we have seen many TV celebrities call off their wedding after getting engaged. These celebrities gave us inspiration that it is better to be away from someone than be in a not-so-happy relationship. Let's take a look at TV celebrities broke their engagement!

Kushal Tandon Apologises To His Ex-Girlfriends For Lying To Them, Hurting Them And Making Them Cry

After A Broken Engagement With An Actor, Ekta Kaul Is Probably Tying The Knot With This Guy

#1. Gauahar Khan and Sajid Khan calling off their engagement 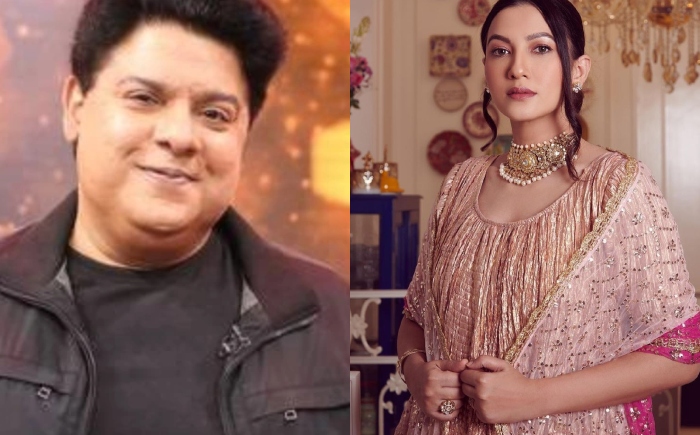 Bigg Boss 7 winner, Gauahar Khan has seen immense love from her crazy fans. Her acting journey has been an inspiration. However, not many know that Gauahar was once in a relationship with Sajid Khan. In 2003, Gauahar got engaged to Sajid, but the duo called off their engagement and parted ways due to some personal reasons. Gauahar Khan is now happily married to Zaid Darbar.

#2. Maheck Chahal and Ashmit Patel called off their wedding after three years of engagement 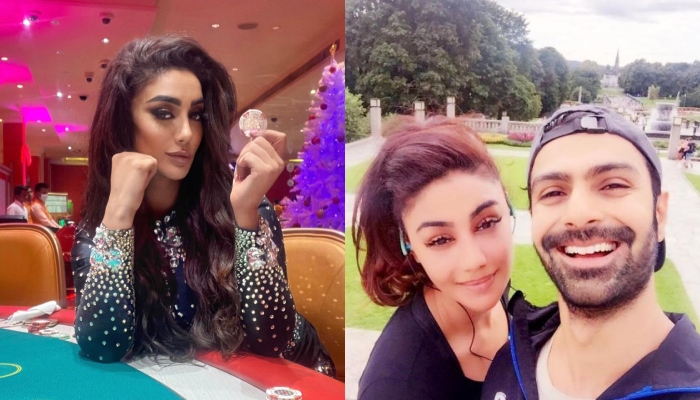 Maheck Chahal and Ashmit Patel have been good friends for a long time. The ex-couple had painted the town red with their mushy pictures. It was in 2017, Maheck and Ashmit got engaged. However, in 2020, they parted ways due to incompatibility. In fact, in an interview with The Times Of India, Maheck admitted that she had left Ashmit for good.

#3. Charu Asopa and Neeraj Malviya's bitter separation after getting engaged 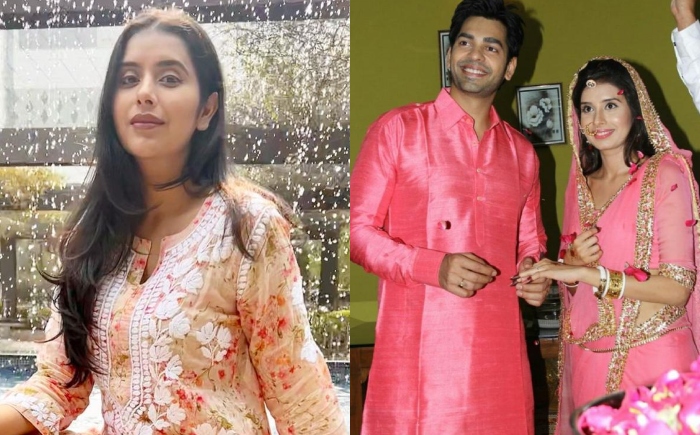 Television actress, Charu Asopa before getting married to Rajeev Sen, was in a relationship with Neeraj Malviya. They met each other on the sets of Mere Angne Mein, got engaged in 2016 and shared their engagement pictures on social media. However, in 2017, their relationship went topsy-turvy, and they parted ways. In a media interaction, Charu revealed that the breakup left a major impact on her health and she was on anti-anxiety pills. Charu also added that Neeraj got cold feet at the last minute. 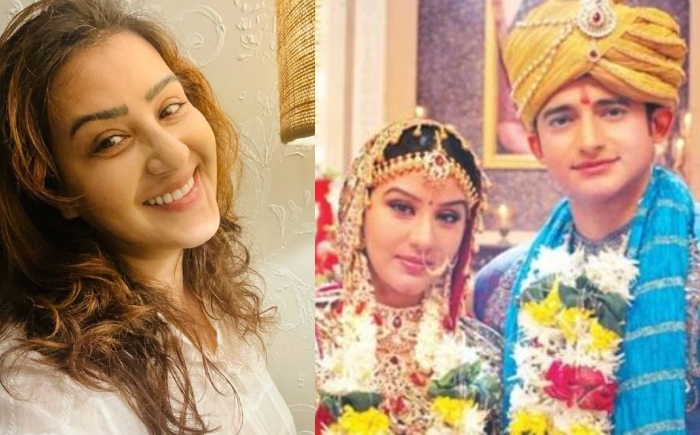 Bigg Boss 11 winner, Shilpa Shinde is a famous name in the television industry. She was engaged to her Maayka co-actor, Romit Raj in 2009. However, things didn't go as planned, and they parted ways on a bitter note. According to Shilpa, Romit was dominating and calculative. But years later, Shilpa's mother revealed that both families differed. And this was the major reason why Shilpa called off the wedding. 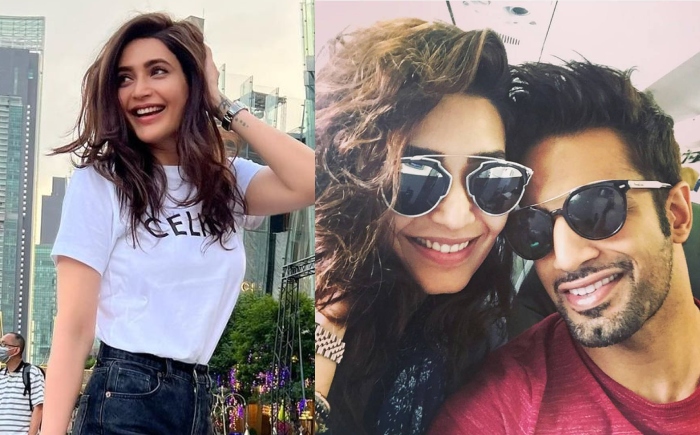 Karishma Tanna and Upen Patel met each other inside the Bigg Boss house. Their relationship started on a great note with the two being head-over-heels in love. However, with the passage of time, their relationship went downhill. The ex-couple also appeared on the dance reality show, Nach Baliya, where Upen got engaged to Karishma. After which, the news of their separation made rounds. In fact, in a series of indirect tweets, Upen accused Karishma of cheating.

#6. Karan Singh Grover and Barkha Bisht called off their engagement 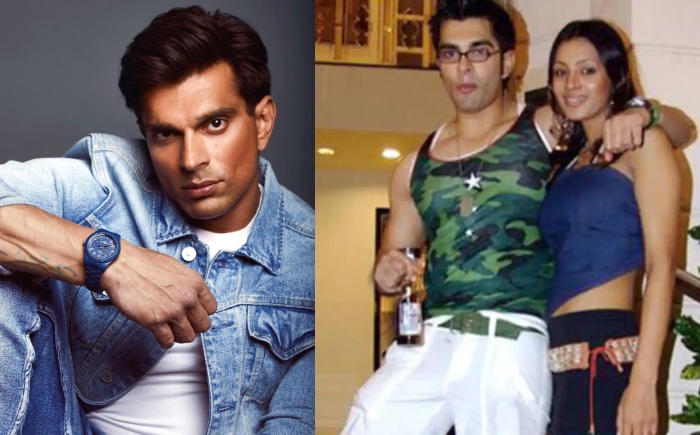 Karan Singh Grover has been linked to many women. He has tied the knot thrice. However, many people have forgotten that Karan Singh Grover was once engaged to Barkha Singh. They met on the sets of MTV's Kitni Mast Hai Zindagi in 2004. It was reported that by the end of 2006, they went separate ways, the rumour was that Barkha didn't like Karan's growing proximity with Jennifer Winget and his flirtatious nature. 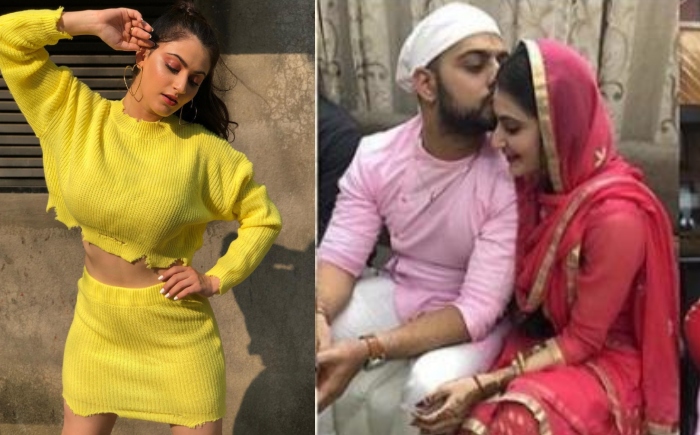 In 2018, Karam Rajpal and Shivaleeka Oberoi got engaged in a hush-hush ceremony. They were hailed as the ideal couple, but a year later, Shivaleeka called it a hoax. She added that they are just friends and she is single. The ex-couple also deleted all the pictures from their ceremony.

#8. Ratan Rajput calling off her engagement with Abhinav Sharma 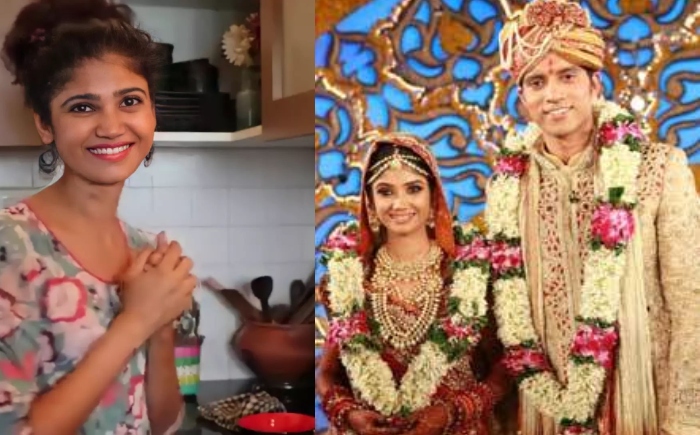 Ratan Rajput called off her engagement ceremony with Abhinav Sharma. She got engaged to a Delhi-based senior developer at Adobe System, Abhinav Sharma on national television. However, the actress parted ways with him and rumours were that their horoscope didn't match.

#9. Rakhi Sawant called off her engagement with Elesh Parujanwala 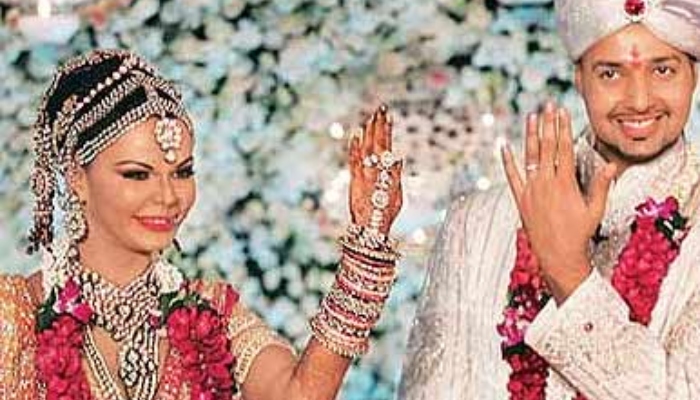 Rakhi Sawant, who often makes headlines for her controversial statements and interviews, had gotten engaged won Nationa television. She was part of the show, Rakhi ka Swayamvar, wherein she selected NRI businessman, Elesh Parujanwala as her partner. The duo got engaged on national television but called off their engagement after coming out of the show.

#10. Mika Singh and Akanksha Puri calling off their engagement 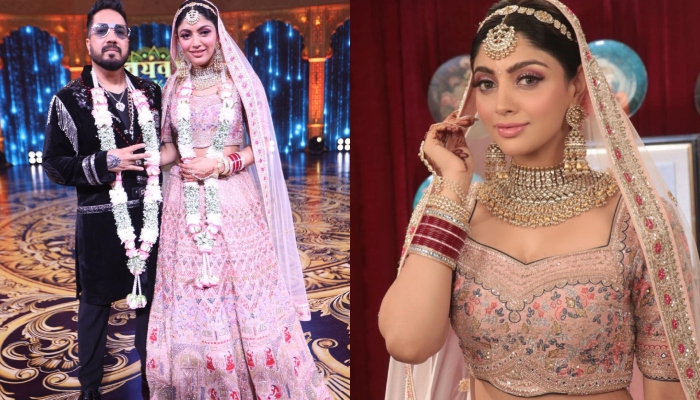 Mika Singh made headlines in 2021 after he decided to find his partner on national television. The singer had left everyone in shock when he had chosen his rumoured ex-girlfriend, Akanksha Puri as his bride-to-be on the reality show, Swaymvar - Mika Di Vohti. After a couple of months, Akanksha denied getting married to Mika.

Well, these celebrities prove that it is better to end a relationship than to be in an unhappy relationship years later.

Kushal Tandon Apologises To His Ex-Girlfriends For Lying To Them, Hurting Them And Making Them Cry

After A Broken Engagement With An Actor, Ekta Kaul Is Probably Tying The Knot With This Guy