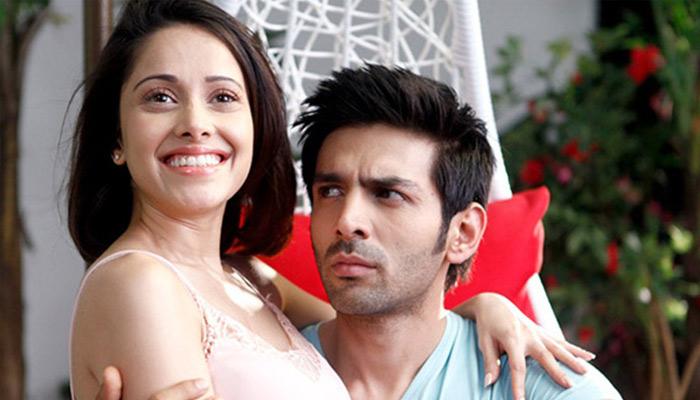 ‘Men are from Mars and women are from Venus’, is a phrase that is true to its core. There are a lot of things that women expect from their men, but do not communicate it well to them.

Men on the other hand are not very expressive. If you tell them what to do in clear cut words, the job will be done but waiting for them to do it on their own is something that is unlikely to happen!

Here is an article which every man on this planet will relate to as it gives you a list of things that every groom wants to tell his bride-to-be very bluntly but cannot.

#1. ‘Don’t say you are fine when actually you are super-mad’

Men do not necessarily remember when and in which moment they mess things up. For them, something that they say to their partner may be a normal phrase, but to the girl the sentence may be devastating. This results in endless fights for reasons unknown to them because when they ask what’s wrong, the reply they get is ‘I am fine!’. In other words, what men actually want is you to tell them where they went wrong and clear it instantly instead of piling up events one after the other and stretching the fight.

#2. I am not good with surprises

We women just love surprises, don’t we? But, as much as your groom-to-be wants to please you and make you happy, planning a surprise is like asking them to dance in high heels. Instead, just giving them little hints or even better, telling them directly will make you happier than no surprise at all or a surprise gone wrong!

Maybe you can take a hint from this: Cutest Proposal Ever- Author Durjoy Datta Proposed To His Girlfriend Avantika For Marriage

#3. Tell me what gift you want

As bad as men are with planning a surprise, they are equally bad at choosing gifts. Instead of waiting for what you actually wanted and not getting it at the end, all they want from you is to know what exactly you want!

#4. Please do all the planning 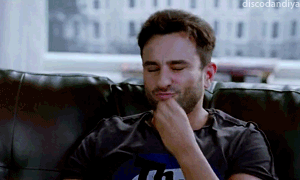 Most men go clueless when it comes to planning an evening date, let alone an event. What time to leave, what all to do, which restaurant to go to, etc. What they want you to do is to guide them a little through the procedure and it will be done superbly!

Recommended Read: The Love And Wedding Story Of The Adorable Couple For Whom Facebook Played Cupid 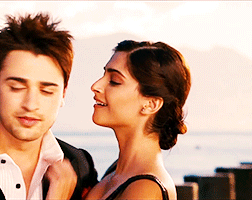 Let alone men but even women like to be intimate with their partner. But in most cases, it is men who always initiate. What they want you to know is that a little initiation on your part, a peck on the neck, holding him tight and some sweet nothings would not hurt at all.

#6. I hate going for shopping 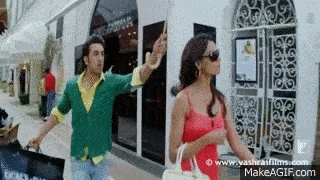 Also Read: A Complete Guide On How To Don Citrus Colour Lehengas On Your Wedding

#7. I love television and my play station more than gossip 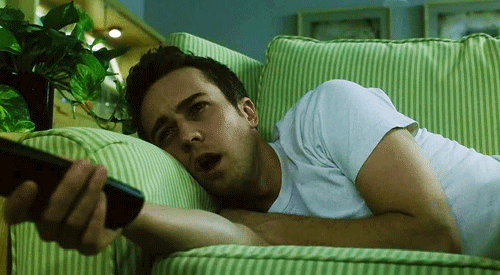 There are no two ways about the fact that men love their television, game stations and gadgets more than sitting and talking with their partners. So, what they want from you is a little time for them where they can go back to being boys.

Recommended Read: 8 Signs That Your Man's Parents Are Really Into You

We know it is not always possible to just give them what they want but by doing so, understanding what the other means to say and by making little changes and adjustments for each other, you will carve a way for a happily married future. 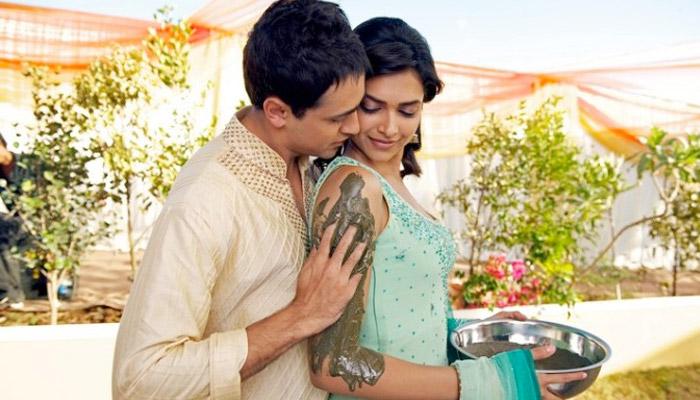 Marriage is a true and soulful bond. One should enter this institution only if both the partners are more than sure that they will stick to it and nurture it until death does them apart. Taking it lightly and regretting your decision later could cost you everything- from your peace