In a country where second marriage is considered a taboo, animosity between step-parents and stepkids become inevitable. There are failed marriages, failed relationships and a vehement denial of accepting a new partner and step children. And when this happens in B-town, there is no escape. Everything goes on Page 3. 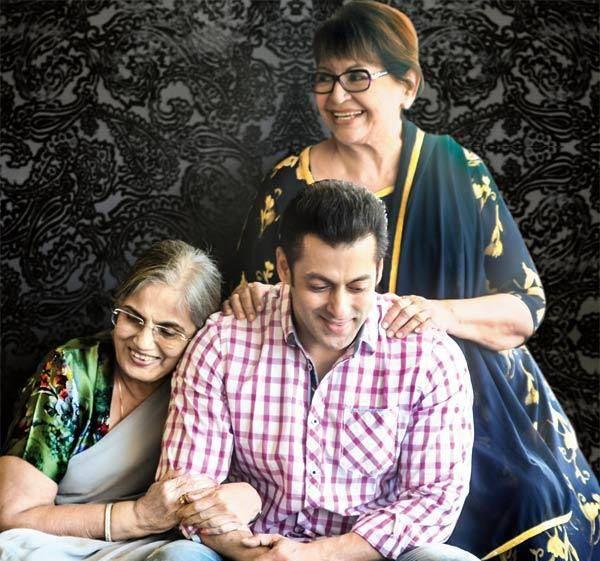 Despite all the cultural differences, Galaxy Apartments is a space full of love. Yes, the residence of superstar Salman Khan has witnessed many such interfaith and inter-religion relationships and marriages. One such turning moment was when Salim Khan (a Muslim) got married to Helen Ann Richardson (a Christian), and that too without divorcing his first wife Salma Khan. But was this really life altering? 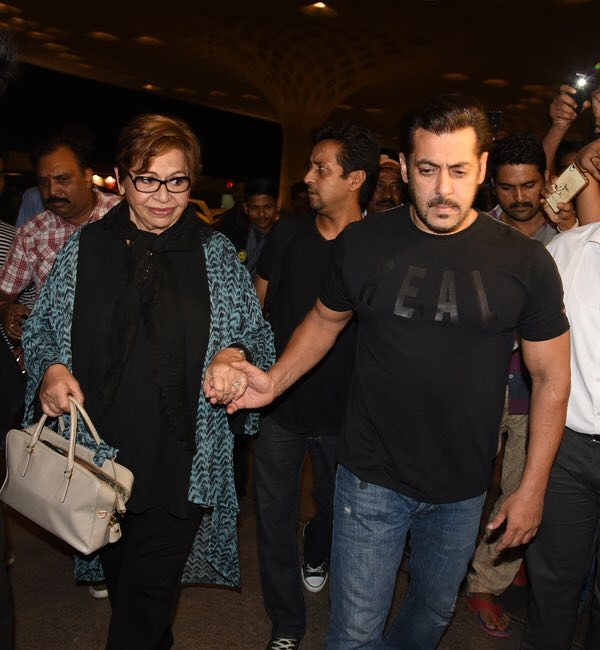 As far as bhai fans know, there has been no event of animosity or even a spark of hatred in the family. What’s the reason? Well, it’s the fact that Helen and her four stepchildren- Salman Khan, Arbaaz Khan, Sohail Khan and Alvira have mutually accepted their stepmom. And guess what; even Helen shares a sisterly bond with Salim Khan’s first wife, Salma Khan. Naturally, there is no room for any antipathy. Helen has been spotted with Salman Khan many times and at every instance, their love and general respect surround the air. The stepmom is a long time member of Salman Khan’s charitable organisation, Being Human. 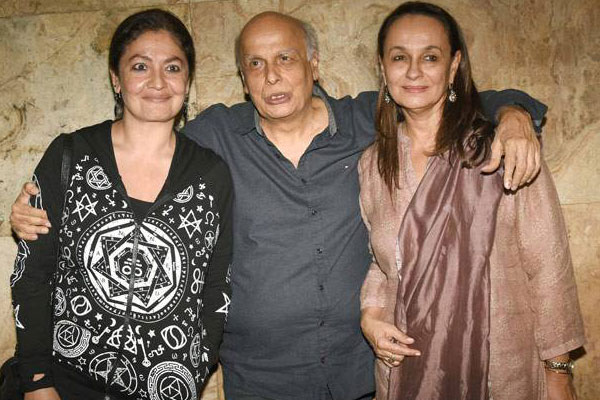 Soni Razdan has left no stone unturned to never let Pooja Bhatt and Rahul Bhatt feel that she is their stepmother. Mrs Razdan has done it all and done it beautifully. She is Mahesh Bhatt’s second wife and has accepted her stepchildren like her own. 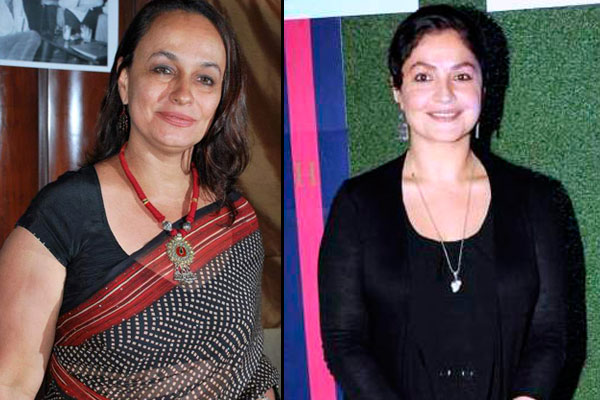 In fact, her equation and bond with daughter-actress Pooja Bhatt has always been applauded. Possibly, an age gap of only 16 years between the mother and daughter has made it easier. Both of them are seen on various occasions, walking together and there is a genuine love and togetherness between the two. 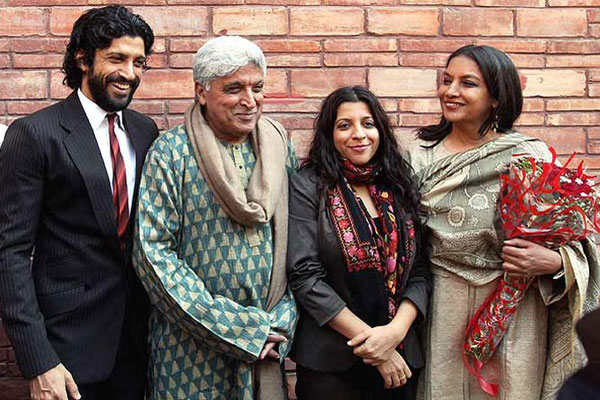 Veteran actress, Shabana Azmi, married the revered script writer and poet, Javed Akhtar in 1984 when her stepchildren Farhan Akhtar and Zoya Akhtar were 10 and 12 years old, respectively. She has raised the brother-sister duo like no stepmom would have ever been able to. And what can be said about the relationship that she shares with Farhan and Zoya! 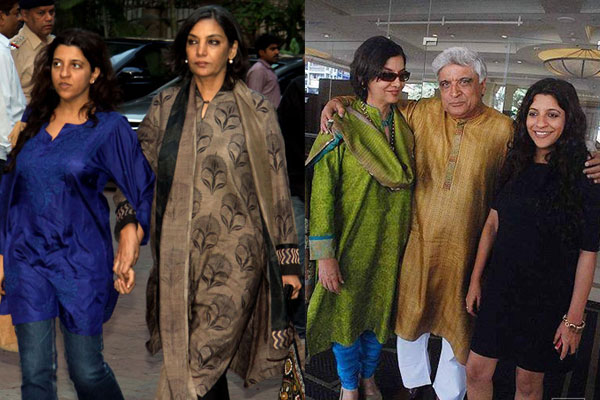 In Koffee With Karan, Farhan confessed that he would fight with his dad for leaving his mom- Javed Akhtar’s first wife, Honey Irani. But time healed everything and Shabana Azmi showered her love on the two kids and eventually they not only developed a sweet rapport with her but also great respect and admiration.

In many of their interviews, Farhan and Zoya, have openly talked about their relationship with Shabana Azmi, and cannot help but praise for the guidance and love they have received from her. 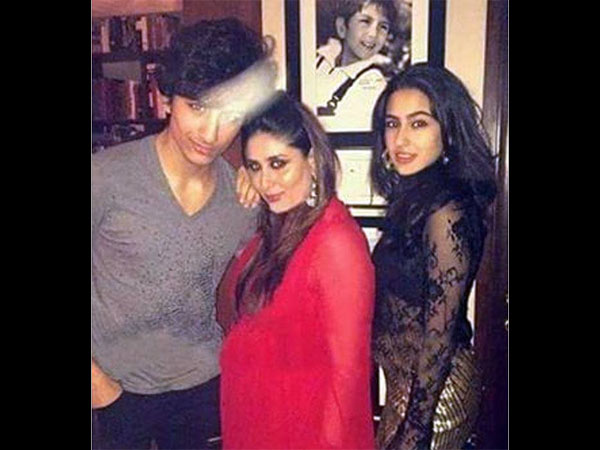 We all know that Kareena Kapoor is Saif Ali Khan’s second wife after Amrita Singh, but she is no less than a real mom to Sara Ali Khan and Ibrahim. She has always been vocal about her relationship with her stepchildren and said she regularly insists on playing a friend to them and not a mom. On Koffee with Karan Season 4, Kareena had said:

“It's pretty amazing, they have a wonderful mother. They are the most well brought-up children. I always remember Sara standing up and doing aadab. Both Sara and Ibrahim are like that. I am like a friend for them. At times, me and Sara chat over a glass of champagne. That's the way Saif wanted and that's the way I wanted it.”

Really, every stepchild must have a stepmom like Bebo. Which child wouldn’t want her mom to be his friend?

You may like: 6 Most Controversial Yet Strongest Bollywood Marriages 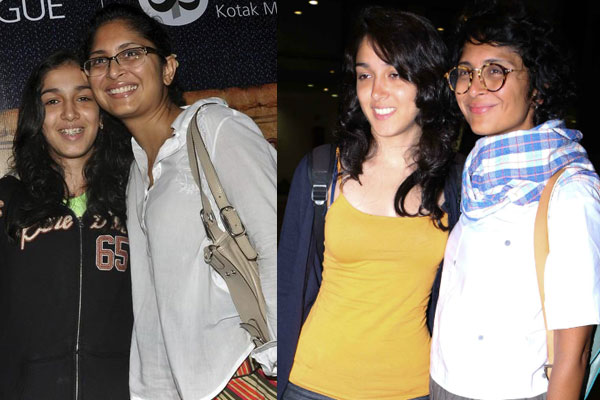 Kiran Rao is the second wife of acclaimed actor Aamir Khan, but she performs her role of stepmom to her stepchildren Junaid and Ira, like they are her real mom. Yes, Aamir’s children from his first wife, Reema, have been showered with all love and affection from Kiran Rao. 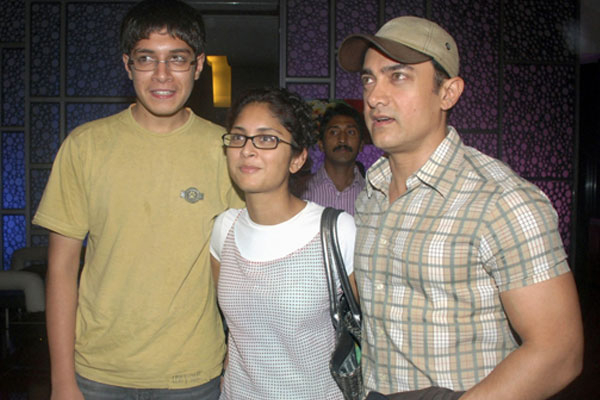 Many times, they have been spotted together at parties and film events. In fact, Karan Johar on his show himself confessed that he once saw a family photograph with Kiran and her stepchildren and it genuinely looked a happy zone.

In Aamir’s own words,

“The kids took to her (Kiran Rao) immediately." 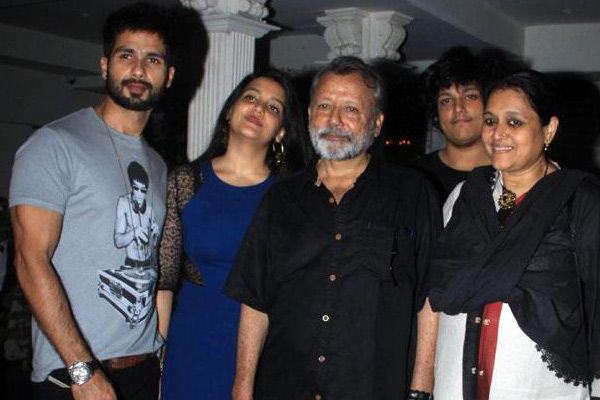 The well-known TV celeb and a brilliant stage actor, Supriya Pathak, is not only amazing in her acting skills, but also in her motherly role. She is a stepmom to the heartthrob Shahid Kapoor who is the biological child of Pankaj Kapur and Neelima Azeem. 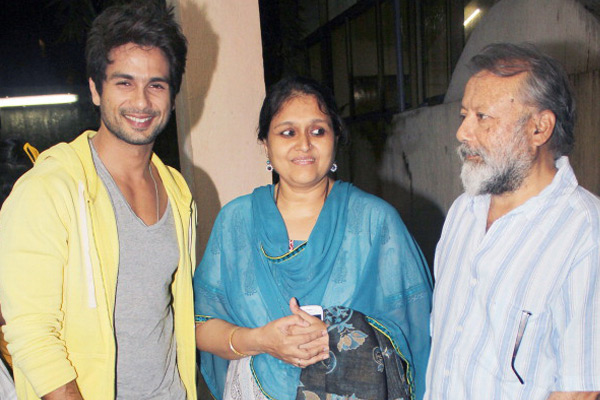 But in spite of the fact that it is not a blood relation, there is an undeniable love, affection and admiration. Shahid Kapoor has accepted her stepmom so very amicably because Supriya never let herself hold back to show her love for Shahid. In his many interviews, Shahid has said that he has learnt a lot from her guidance.Their pictures and videos at various events clear the coast to reveal the love they share with each other. 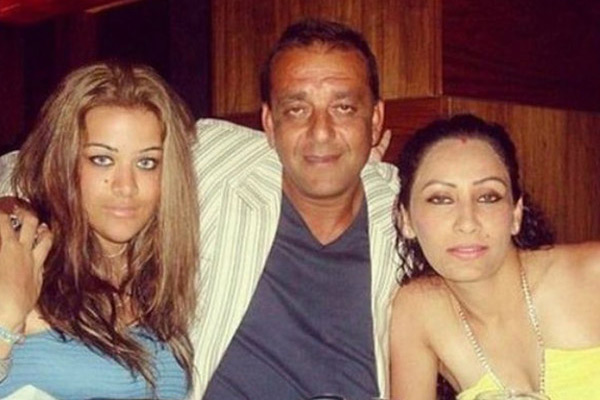 Sanjay Dutt’s wife Manyata Dutt is not just a stepmom to her stepdaughter Trishala. She is a real mom and a friend in every sense. If one needs to learn about the amicable bond of step-relationships, Manyata and Trishala are the perfect examples. 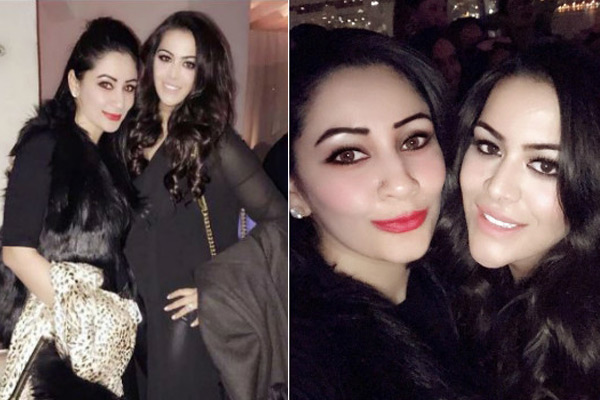 Beyond the love and affection, they share a cool friendship and Instagram pictures are a proof of that. Just a few months ago, the mother-daughter duo was in New York and gosh, their pictures speak of the fun time they had together. Hats off to Manyata Dutt for breaking all the taboos and accepting her stepdaughter as a friend.

The tinsel town is filled with rumours and numerous examples of break-ups and unrequited love. There have been many instances where the relationships between real parents and their real children haven’t been as easy as a pie. But, these stepmoms have proved otherwise and shunned all mouths who think second marriages and stepchildren are some sort of a curse! Love breaks all barriers and stereotypes. Keep watching this space for more stories on love and affection straight out of our Mumbai nagri.