11 Famous Celebrities Who Are Parents To Adopted Kids

11 Famous Celebrities Who Are Parents To Adopted Kids

Bollywood celebrities are the trendsetters when it comes to fashion and style. But, there are some celebs who have set an offbeat trend by bringing about a change in the society.

Eradicating the taboo around adoption, these B-town personalities have taken a bold step to adopt kids. And, this list includes many single parents as well. So, take a look at these real-life heroes. Sushmita Sen is the first name that comes to our mind when we talk about adoption. After all, she fought a long battle to bring her baby, Renee, home. But, this was not enough for her; she wanted Renee to have company. This made her fight for the custody of another girl child, Alisah. After adopting Alisah, Sushmita said:

“I wanted to be a mother all over again. The earlier law was that if you have adopted a girl as your first baby, you can't adopt another girl child. And I wanted a girl. Thankfully, the High Court changed the ruling. You can't imagine how happy I was after hearing that." 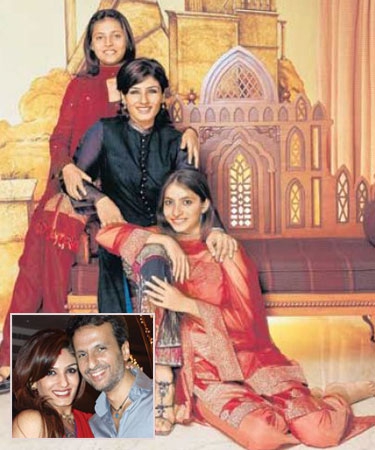 She is another actress whose name is also popular in the adoption list. She took this bold step when she was just 21. Marriage to Anil Thadani happened much later for her. She adopted two daughters- Chhaya and Pooja when she was at the peak of her career. She was quoted saying:

“I was just 21 years old, when I adopted two girls. But they were like the two sisters I never had. We grew up together. In fact, I told them all the mistakes that I made in my life, so that they wouldn’t make the same in theirs.” 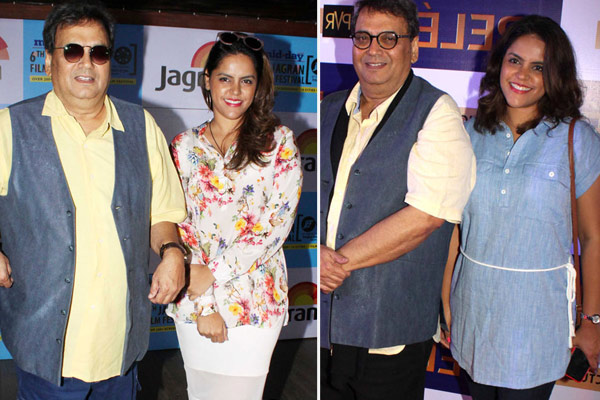 The Pardes director has not been much vocal about his daughter’s adoption. Meghna is the biological daughter of Subhash Ghai's younger brother (a producer with Mukta Arts). But, Subhash and his wife, Rehana, adopted her years back. Meghna in an interview once said:

“I was fortunate to be adopted. I felt very secure with them (the Ghais) and they loved me.”

You May Also Like: 5 Celebrity Couples Who Did Not Conceive Naturally 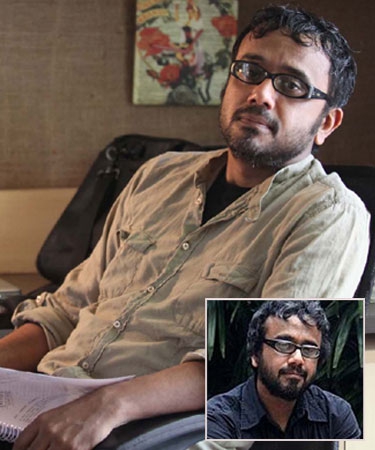 How can the director who gave us out-of-the-box movies like Khosla ka Ghosla, Oye Lucky! Lucky Oye!, and Love Sex aur Dhokha, not take the offbeat track in real life too? He and his wife, Richa, adopted a baby girl from an orphanage in Mumbai in March, 2010. On bringing his daughter home, Dibakar said:

"We've named her Ira. We switched off completely from the world over the weekend to get to know our daughter." 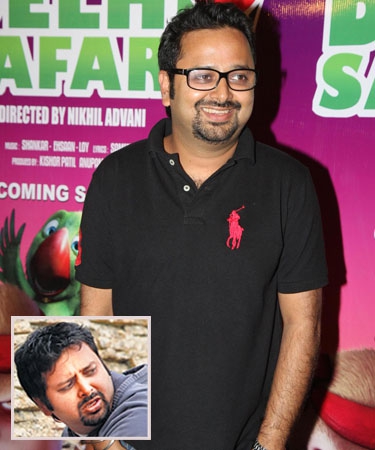 Nikhil Advani dotes on his beautiful daughter, Keya, whom he adopted along with his wife, Suporna, in December, 2006. Nikhil even went on to say in an interview that Keya, who was adopted around the time he finished his movie, Salaam-e-Ishq, is more important than his films. This daddy dearest is seen taking frequent breaks to spend some quality time with his daughter.

Also Check: Truth Behind the 8 Unfortunate Love Stories of Bollywood 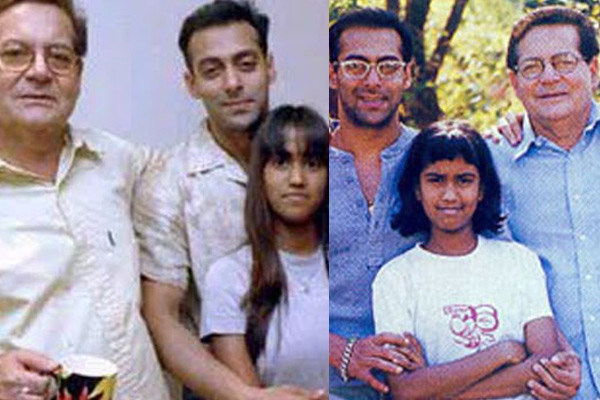 Salim Khan followed this unconventional norm of adoption much before it became a trend among celebrities. Arpita Khan was very young when she was adopted by Salim Khan. She is the youngest of all the Khan siblings. Adoption was no easy task for the choreographer, Sandip Soparrkar, who had to wait for long to get the custody of his son, Arjun. After stringent evaluation and interviews, he managed to prove that he was different from the other single men who are too scared to take the responsibility of bringing up a child. He adopted the child before he even got married. On his adoption, Sandip said:

“I grew up in a family where there have been some adoptions and I thought it is a beautiful thing to do. So when I felt I was financially capable of looking after a child, I decided to go ahead.” They played the roles of Siya-Ram on-screen and soon tied the knot afterwards to become one in real life. The mention is of Gurmeet Choudhary and Debina Bonerjee. The cutesy couple tied the knot on February 15, 2011. The two of them surprised everyone when they announced that they will be adopting two children, and they did on March 15, 2017.

Must See: 5 Top Bollywood Singers And Their Partners Who Have The Perfect Love Stories 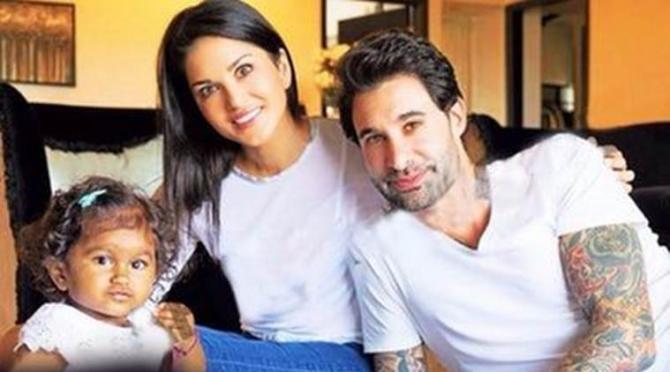 One of the most stunning and sizzling couples from the industry is undoubtedly, Sunny Leone and Daniel Weber. To everyone’s surprise, this lovely couple had a simple yet elegant Gurudwara wedding. The couple became proud parents in 2017 to a 21-month-old adopted girl, who hails from Latur, Maharashtra, and her name is Nisha Kaur Weber. Sunny once said this in an interview:

“It’s a responsibility for the rest of our lives. But we have been ready for that — physically, mentally and financially. We were working really hard because we wanted to start a family, and this is the way it’s going to start, so it’s amazing.” Laagi Tujhse Lagan fame actress Mahhi Vij and her husband, Kis Desh Mein Hai Meraa Dil fame actor, Jay Bhanushali walked down in 2011. It’s been six years that the two have been together and they have been giving some outstanding couple goals to others out there. Well, to everyone’s surprise, these cuties entered the new phase of childcare in 2017 by adopting their caretaker’s children. Commenting on the adoption, Mahhi said:

“A lot of people keep asking my friends if they are our kids because we feel that they are our kids. We want to give them best in our capabilities. I don’t care what people say they have all the time in the world to talk. They stay with us we have no issues of them being a part of our space. Kids are adorable, Jay and I love them.” She is an outstanding actress and he is an amazing filmmaker. They met, fell in love with each other and decided on forever, but little did they know that they will part ways soon. We are talking about Deepti Naval and Prakash Jha. Even after parting ways, the two share a great rapport. Deepti and Prakash adopted a baby girl and named her, Disha Jha.

Well, these were a few celebs who thought of showering their unconditional love on little babies. These celebrities are setting example for many others out there. Team BollywoodShaadis wishes them all the happiness and love in this world.