Infidelity and physical abuses are horrible and devastating things and painful to ignore and move on, especially with the same person all over again. But Bollywood has seen a handful of really strong celebrities who forgave their husbands and decided to let bygones be bygones and begin a new journey with them.

They not only gave a second chance to their husbands but also started afresh and managed to survive the spotlight and scrutiny. Here are 5 actresses of Bollywood who forgave their husbands and saved their relationship.

Recommended Read: 8 Bollywood Wives Who Are More Famous Than Their Husbands 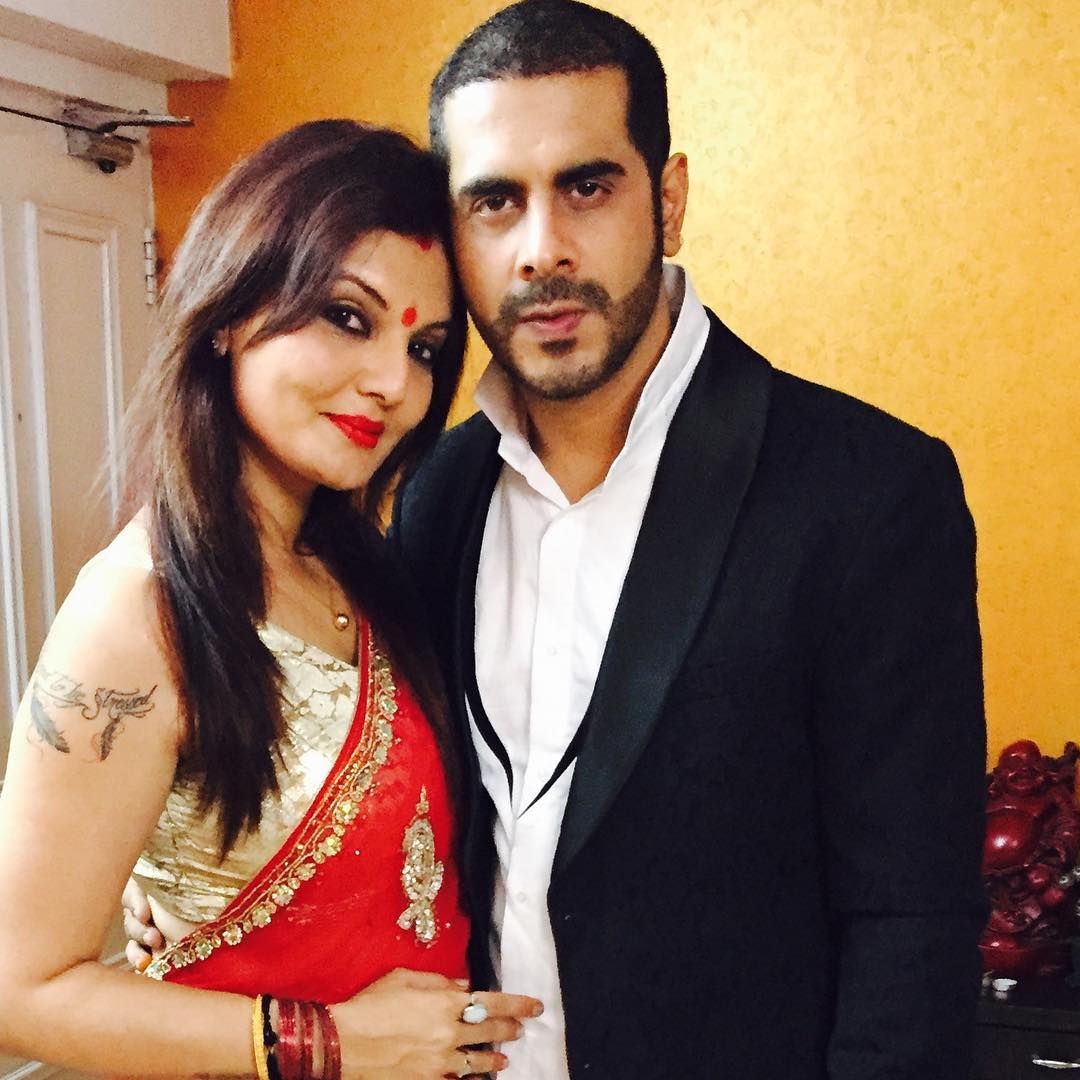 Deepshikha Nagpal was first married to actor Jeet Upendra whom she divorced in 2007. Soon after, Deepshikha found love in Bollywood and TV actor, Kaishav Arora who she married in 2012. 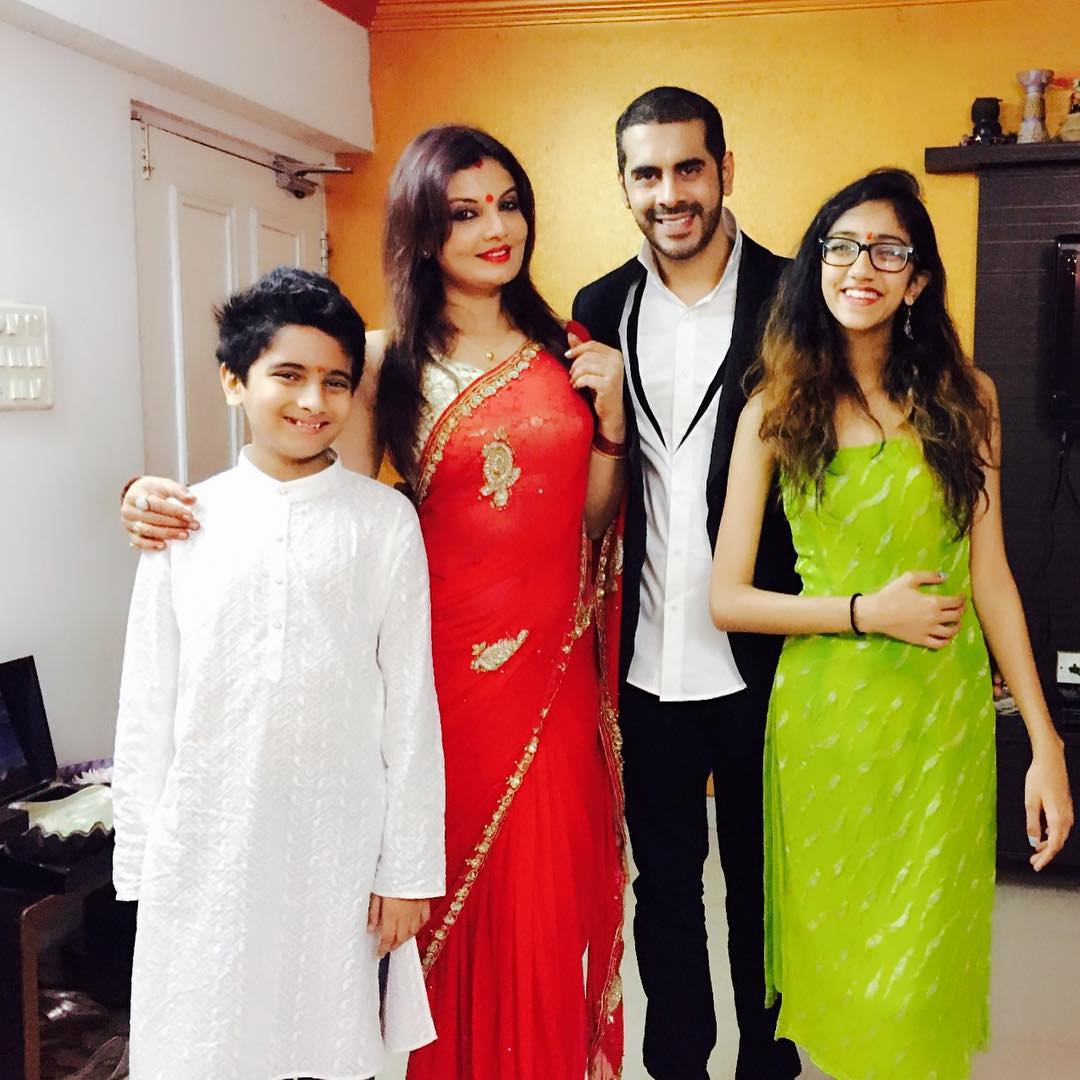 Things went downhill with Deepshikha accusing Kaishav of abusing her and threatening to kill her and her children from her first marriage. The couple was all set to separate legally but then Deepshikha decided to give a second chance to her marriage. And thankfully that worked. The couple is now in a happy space and were last seen holidaying in the land of beaches, i.e. Goa.

Here is the reason why Deepshikha and Kaishav patched up: Deepshikha Nagpal And Kaishav Arora Are Giving A Second Chance To Their Marriage 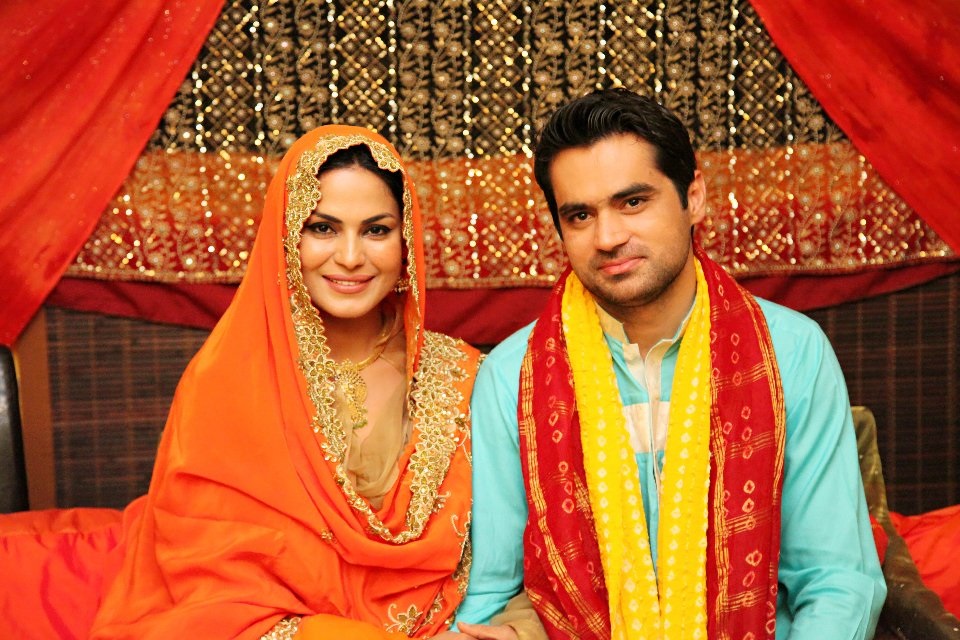 This beautiful Pakistani actress shot to fame when she participated in the reality show Bigg Boss. Despite a much-talked about relationship with actor Ashmit Patel inside the Bigg Boss house, Veena went on to marry a Dubai-based businessman, Asad Khattak in a low-key ceremony on December 25, 2013. The couple is parents to Abram Khan Khattak and Amal Asad Khan. Veena filed for divorce and even revealed some nasty details of physical abuse that she went through. The actress recently appeared on a talk show where Maulana Tariz Jameel convinced the actress to give her husband another chance. (Read: After Being Physically Abused, Veena Malik Is Ready To Give Her Husband Another Chance) After this episode, Veena decided to bury the past behind and take another shot at her marriage and give her husband another chance. Theirs was a perfect, dreamy and fairytale like lovestory that was inspirational and surreal, but not many know that this always-in-love Kapoor couple did hit a rough patch at one point. So much so, that continuing the relationship looked like a task. The reason behind the troubled marriage was Rishi Kapoor’s drinking problem. Rishi Kapoor was equally in love with his whiskey as his wife and reportedly used to get violent after a few too many drinks. 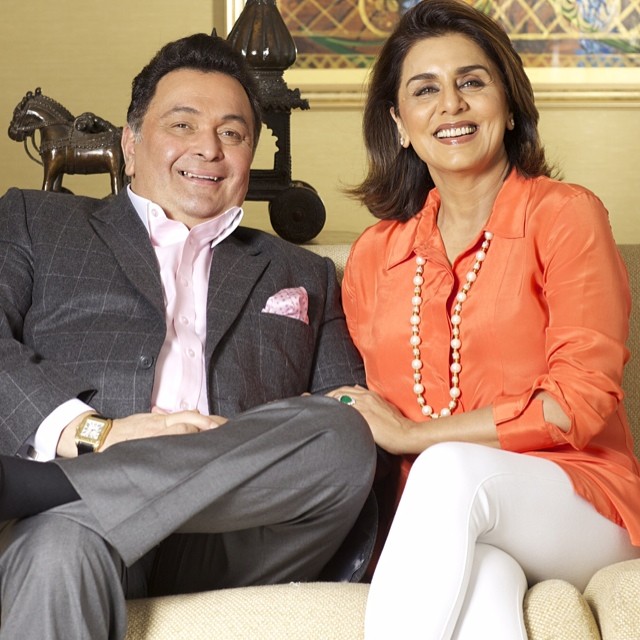 Things were so bad that Neetu Singh was once on the verge of filing an official complaint against Rishi Kapoor. But the graceful lady decided to give another chance to Rishi Kapoor and that worked! Today, the couple is one of the happiest ones we see around in Bollywood.

You may also like: The Endearing Love Story Of Neetu Singh And Rishi Kapoor 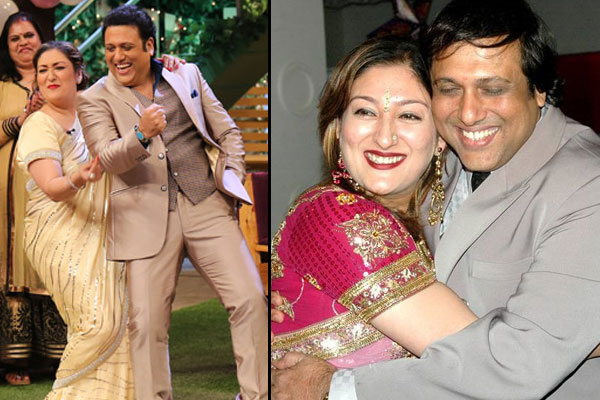 When everyone’s favourite comic actor, Govinda began doing a little too many movies with Rani Mukerji, eyebrows were raised. An outrageous romance and passionate love affair between Govinda and Rani was reported by many leading tabloids, and some even called Rani a homebreaker. 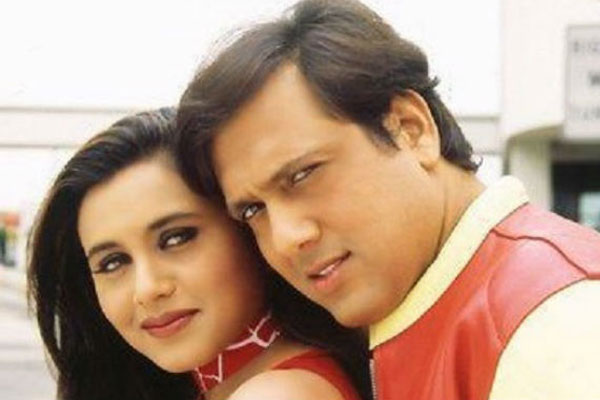 In fact, reportedly there was an instance when Govinda was spotted in a nightdress at Rani Mukerji’s home when a journalist had gone to meet Rani. To end all the ‘rumours’ and the scandalous affair, Govinda’s better half Sunita had to step in and stop Govinda from signing any further movies with Rani. It goes without saying that Sunita had already made up her mind to give another chance to Govinda and her marriage.

You may like: 7 Indian TV Celebrities Who Went Through Abusive Relationships 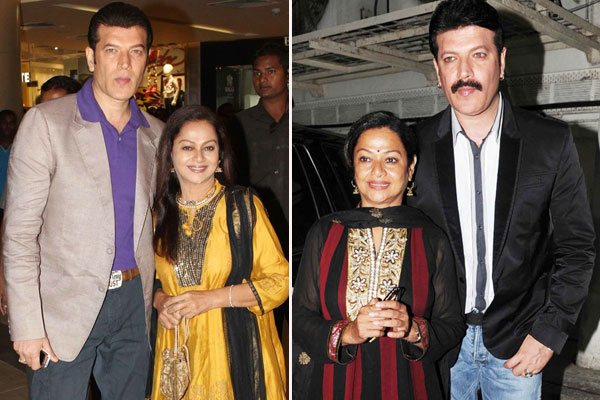 Aditya Pancholi’s alleged love affair with Bollywood’s ‘Queen’ was all over the place long before she became a leading lady in Bollywood. Aditya, who was 20 years Kangana’s senior met her when she was just a struggler. 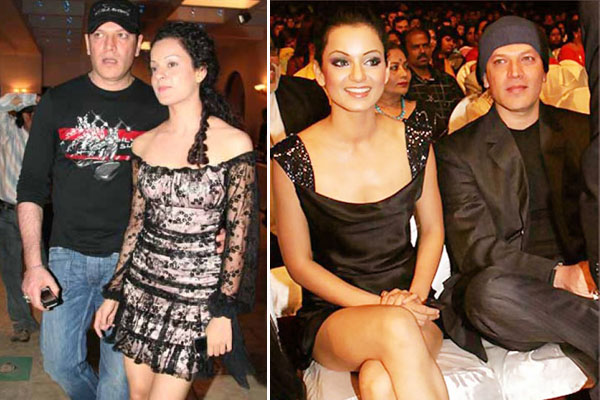 And while helping her out, reportedly, Aditya and Kangana came close and began a relationship. It was also reported that around this time Aditya’s wife Zarina had left him. Aditya and Kangana used to go to events and parties together and were clicked together on several occasions. They were going strong until reports of physical abuse came to the fore. (Also Read: 11 Famous Bollywood Directors And Their Lesser Known Wives) In an interview, talking about the physical abuse, Kangana was quoted as saying:

“It was a very difficult and very harsh time. I was physically abused. I don’t have to go to details. I felt trapped. You feel people might help you. But there are no free lunches. But when you are going you fall for it.“

Despite Aditya’s strongly rumoured relationship with Kangana, Zarina Wahab decided to forgive him and stick around.

Forgiving someone you have loved the most takes a lot of courage, and here’s saluting all these wonderful, strong ladies. If we have missed any names on this list, do share with us in the comments below.