Bollywood actress, Zareen Khan had shared that Salman Khan did not know for the longest time that she was doing 'Hate Story 3'. She had revealed that she was scared of him.

Back in 2010, the 'Robinhood Pandey' of Bollywood, Salman Khan had introduced his ex-girlfriend, Katrina Kaif's doppelganger, Zareen Khan in the movie, Veer. Coming from a humble background, Zareen was overwhelmed by stepping her foot into the entertainment industry. Fans were speculating that she had a romantic relationship with the Dabangg actor, and some wondered if Salman had tried to replace Katrina Kaif with Zareen Khan in his life.

Talking about her personal life, Zareen was the sole breadwinner of her family at the mere age of 17, when her father had left her family and had walked away. From working in a call centre and doing odd jobs to struggling to carve her own identity in Bollywood, Zareen had a fair share of struggles in her life. Nevertheless, she has wooed the audience with some of her memorable performances in the movies like Housefull 2, Hate Story 3, 1921 and Aksar 2. However, during her career span of almost a decade, once the actress was offered bold scenes in a movie, and she was scared to perform because of Salman Khan.

No actress who debuted with Salman Khan had ever dared to went the bold way until Zareen Khan and Daisy Shah had broken the chain by shedding their shyness for the film, Hate Story 3. In an old interview with The Indian Express, recalling the time when she was offered to perform bold scenes in Hate Story 3 and how she had gone to her mother for advice, Zareen had shared:

"It happened out of the blue. Bhushan Kumar (T-series) is a friend. He called me and said that there is this amazing script and he would like to have me onboard. I was myself skeptical about doing the bold scenes and ate Vishal's (director) head by asking him to tell me in details about the bold scenes. When I was having difficulties convincing myself, I told my mother about it. And she said yeah, do it. What's is the big deal?" 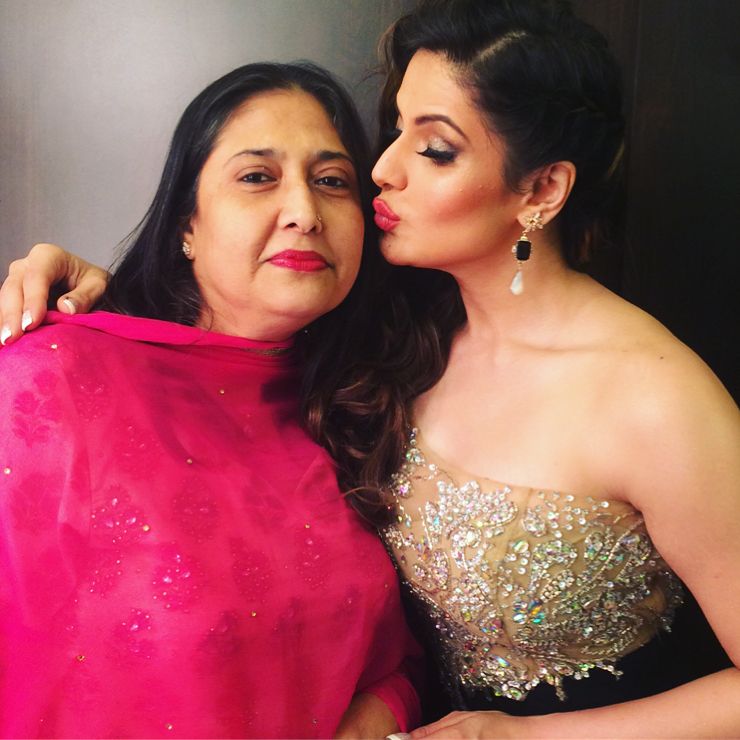 She had further shared how her mother had encouraged her to sign the movie. She had said that though Hate Story 3 was way bolder than other films, nothing was happening which was not allowed on the censor board. Zareen could be quoted as saying:

"It's there in every movie these days. And she is right. In every movie nowadays we see such scenes where people are kissing. May be the way we have shown in 'Hate Story 3' is a little bolder but it has nothing that is not happening in any other films."

However, Zareen had hidden that she had signed for the movie from Salman Khan for the longest time. Talking about why he doesn't encourage women to do these kinds of films, she had continued:

"Salman didn't know for the longest that I am doing 'Hate Story 3'. I was in fact scared to discuss this with him. Because I know his school of thought and I knew it would not be a great idea to discuss this with him. I don't know about Daisy. I am very scared of Salman and intimidated by him. My talkative behaviour disappears and I am a very different person when Salman is in front of me."

Also Read: When Seema Khan Dropped A Hint About Her Separation, Said, 'I Am Single, Fancy Free And Footloose' 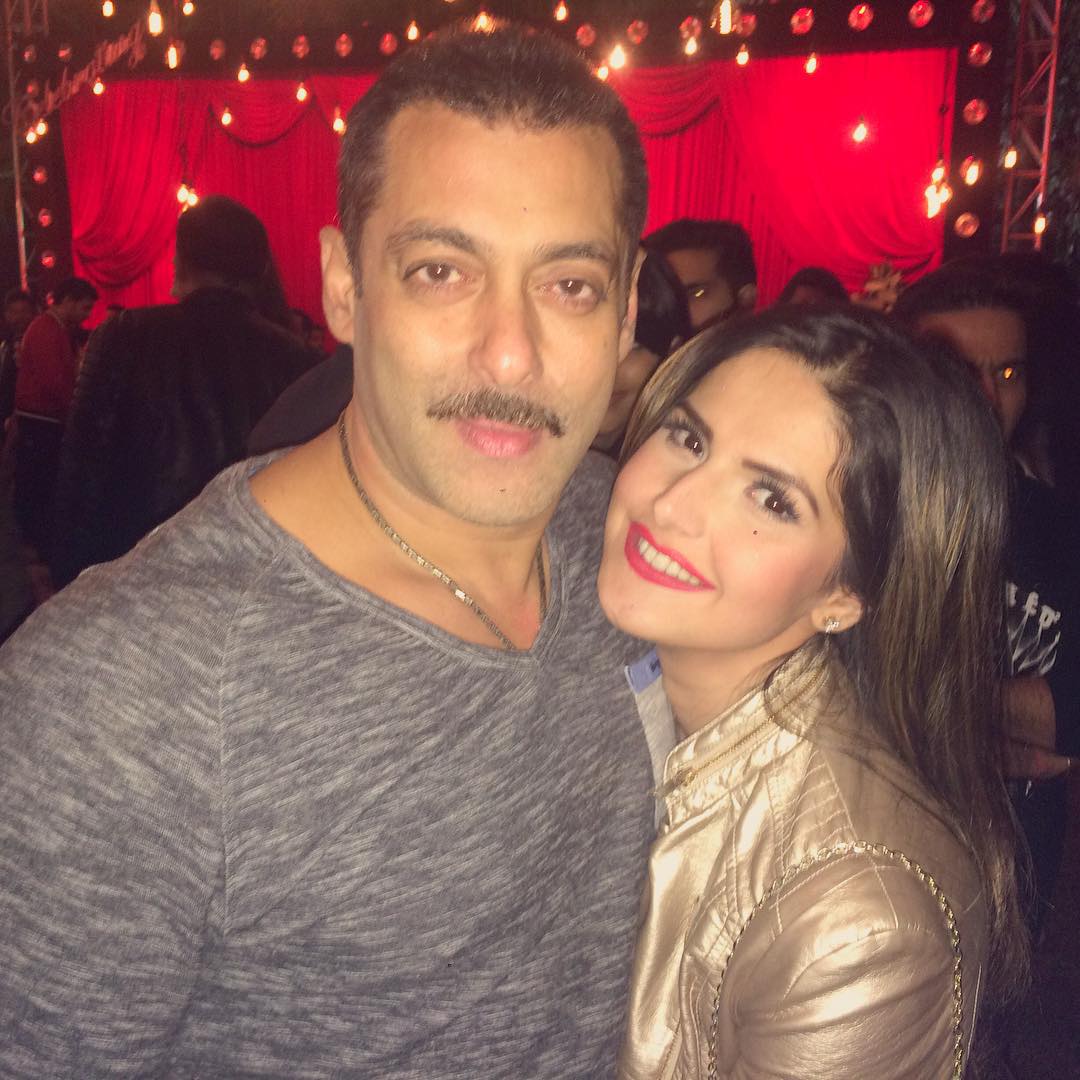 The actress shares a friendly bond with the superstar Salman Khan. For Zareen, he had emerged as no less than a godfather during the most challenging phase of her life. Speaking about her relationship with Salman, she had said:

However, for Zareen, her sheer resemblance to Katrina had backfired and had crushed her success. Zareen was 100 kilos before her debut film, Veer. However, even after working hard and losing a good amount of weight, it did not make her immune to trolls and unnecessary hate. Apart from constant comparison with the already established actress, Katrina Kaif, she was also an easy target of body shaming. In a conversation with Navbharat, she had shared:

"People come in the industry to create an identity for themselves and not to be someone else's lookalike or shadow. I have struggled to make a place for myself in Bollywood for 11 years, but till date, people tag me as Katrina's lookalike. No filmmaker wants to work with a lookalike or duplicate. I was called 'Fatrina'. Even when I went out for events, nothing good was ever written about me; they would talk only about my weight." 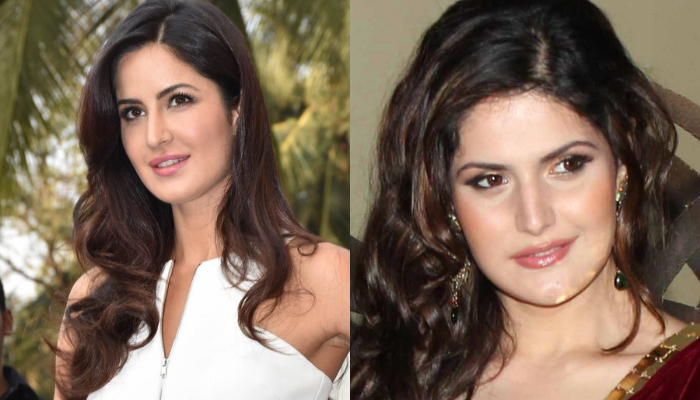 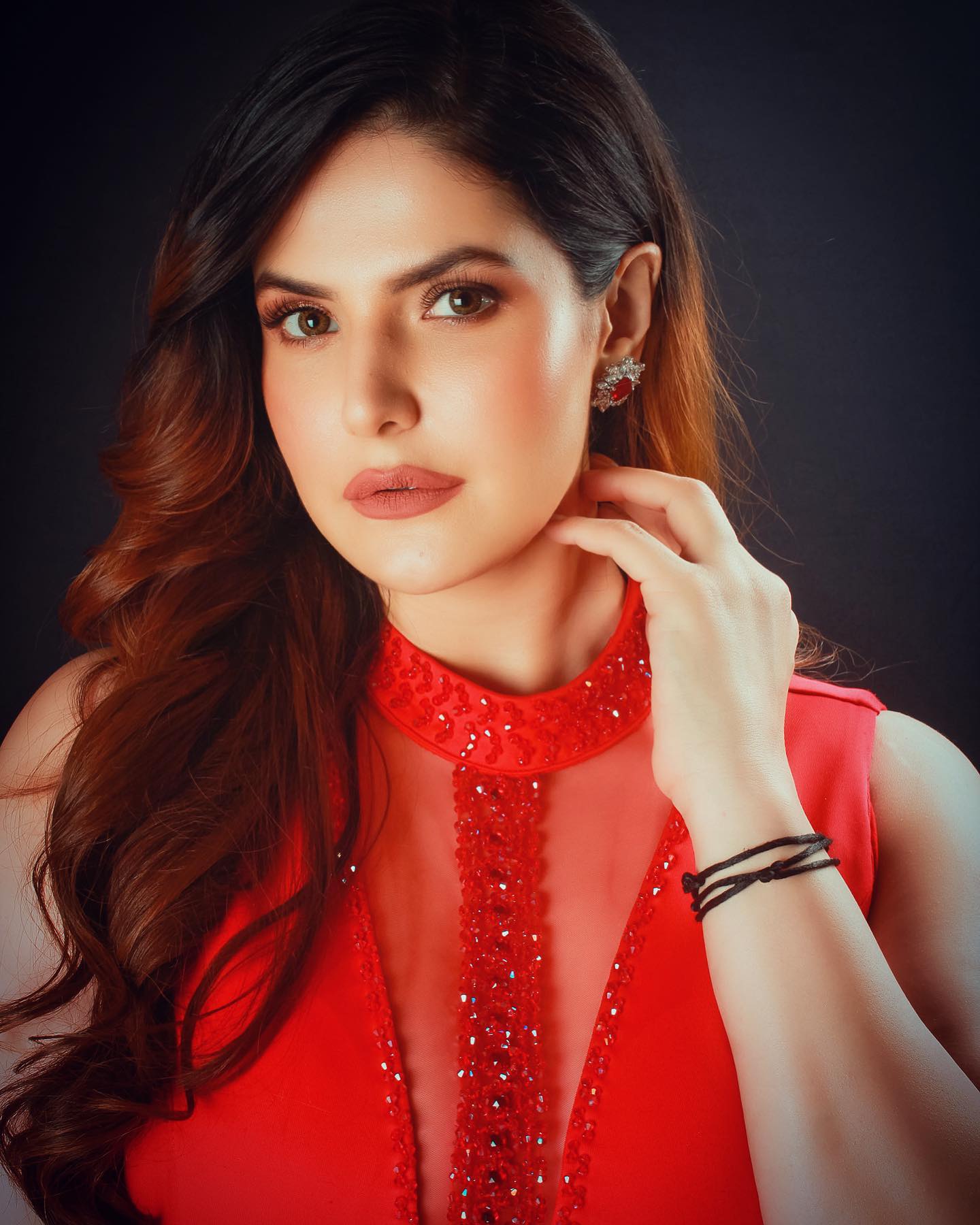