Hailed as the king of comedy, the late actor-comedian, Mehmood needs no introduction. Being one of the most sought-after actors of his time, Mehmood was paid more fees than the lead actors of the film. Even after so many decades, Mehmood's films and his style of humour hold relevance in the lives of all the Bollywood buffs, courtesy of his exceptional talent.

On the personal front, Mehmood had first got married to actress, Meena Kumari's sister, Madhu Kumari, but their marriage was short-lived. The couple had welcomed four sons, Masood Ali, Maqsood Ali aka singer, Lucky Ali, Maqdoom Ali aka Macky Ali, and Masoom Ali. However, Mehmood's third son, Macky Ali was challenged and was suffering from acute diabetes, and he had passed away due to a cardiac arrest at the age of 35.

Recommended Read: When Shashi Kapoor Talked About Having A Connection With Wife, Jennifer Kendal From Previous Lives 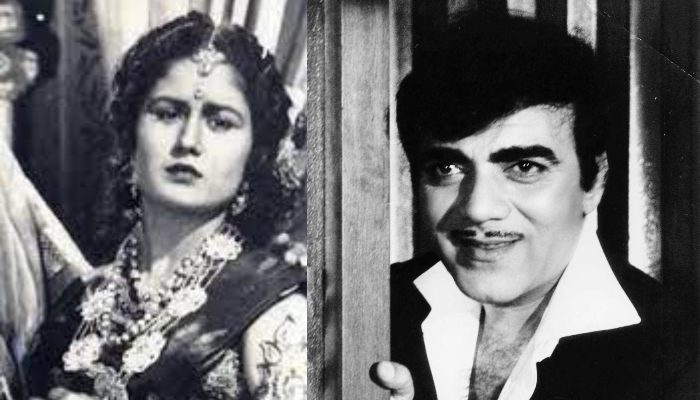 After his divorce with Madhu Kumari, Mehmood had met a US resident, Tracy, in Mahableshwar while he was shooting for his film, Bhoot Bangla. The two instantly fell in love and tied the nuptial knot with each other. They had four children, Mansoor Ali, Manzoor Ali, Latifunnissa aka Ginny, and Rehmat aka Kizzy. However, not many know that the fourth girl, Kizzy, who is a nurse by profession and lives in Pennsylvania, has a story behind her. 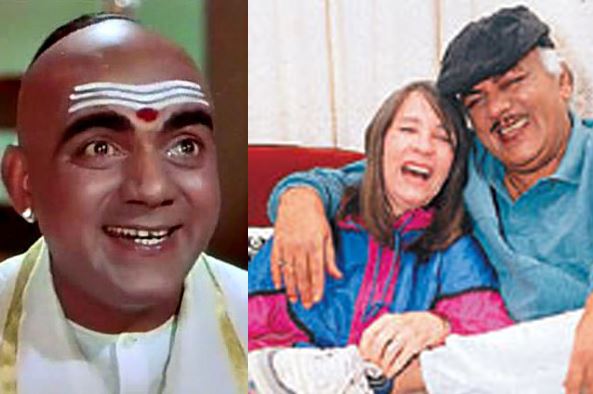 Once in an interview with the ETimes, Mehmood's younger brother, Anwar Ali had talked about the former's daughter, Rehmat and revealed that she was not Mehmood's real child. Recalling how his bhabhi, Tracy had found Kizzy on the streets, Anwar shared that the couple had taken the child to Mother Teresa. However, he added that Mother Teresa had given the responsibility of the unclaimed child to Mehmood and his wife, Tracy, and had stated:

"One day Tracy Bhabhi found a new born baby girl lying on the roadside close to their 200 acre farm in Yelahanka, Bangalore. Bhaijaan and Bhabhi decided to take the unclaimed baby to Mother. Mother took the baby in her arms and in her soft, calming voice said that the baby was now theirs to nurture. Bhaijaan and Bhabhi instantly accepted baby Rehmat naming her in the spur of the moment, as Mother’s blessing. Rehmat was one of eight siblings, who went on to settle in the US with Bhaijaan and Bhabhi." 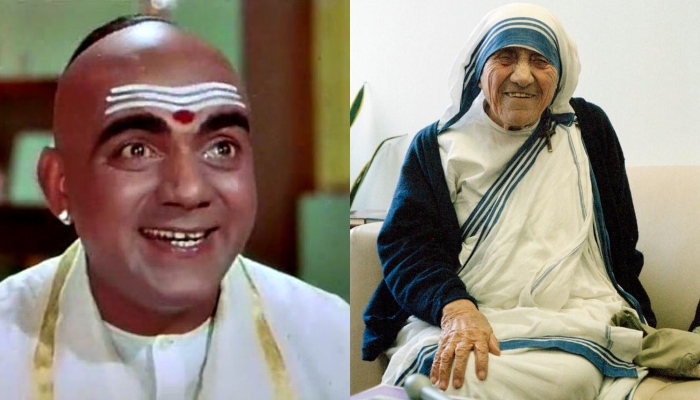 Mehmood always preferred to live his life king-sized, and he was a die-hard motorhead. Talking about his flamboyant lifestyle, once in an interview with Filmfare, Mehmood's brother, Anwar had shared that the late actor owned 24 luxurious cars back in those days. He added that Mehmood even had an in-house mechanic who would paint his car to match with the colour of his suit. Mentioning that Mehmood enjoyed shopping in London, Anwar had said:

"He loved cars and at one point he owned a fleet of 24 cars including a Stingray, Dodge, Impala, MG, Jaguar and others. He had an in-house mechanic named Austin. He’d ask him to paint the car to match with the colour of the suit he was to wear for an event. It didnt matter if he had to spend around a lakh to colour it! He’d even match his shoes with the colour of the car. Bhaijaan enjoyed shopping in London. If he liked a particular shirt/pant/shoes, he’d pick up all colours in that style." 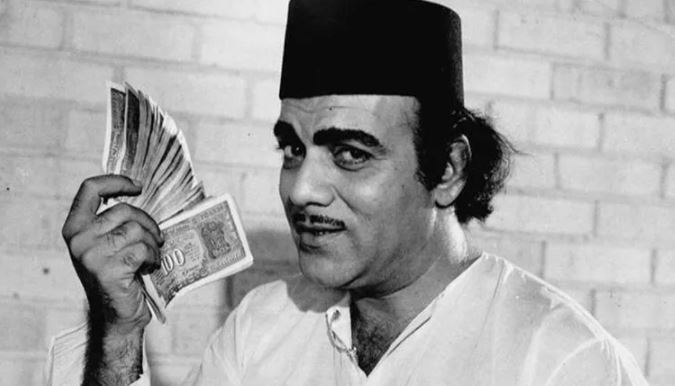 While Mehmood always made people laugh with his sense of humour, his life was in a turmoil. The late actor had a rough personal life from the beginning as he had to deal with his father’s alcoholism, then his son, Macky’s disability, the financial struggle to tend to his large family, and much more. Dwelling on the irony of his life, Mehmood had finally passed away in Pennsylvania on July 23, 2004, at the age of 72. Later, his mortal remains were brought to the Mehboob Studio for the final farewell, and later, he was buried next to his father and his son, Mackyy at their farm in Bangalore. 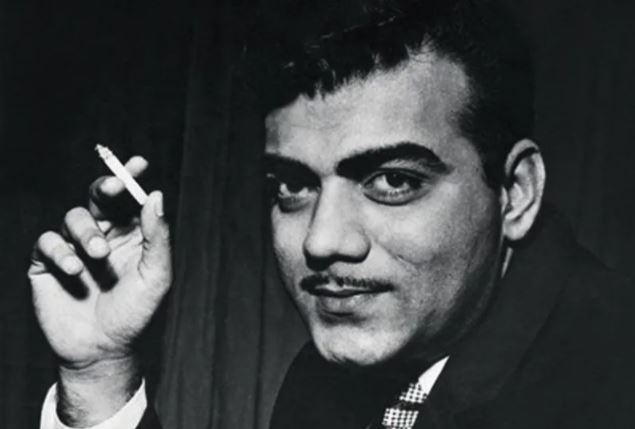 Indeed, Mehmood was the comedy quotient of a film, and his brilliance remains unmatched till date.