9 Ways You Can Handle Another Woman Flirting With Your Boyfriend

9 Ways You Can Handle Another Woman Flirting With Your Boyfriend 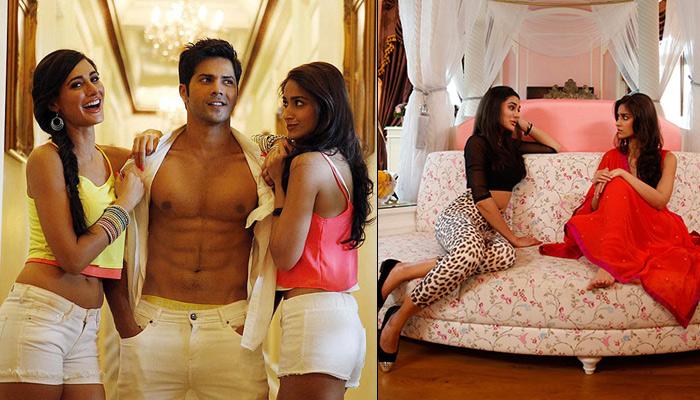 Your boyfriend may be as hot as Shahid Kapoor, or as mediocre looking as possible. He might have an amazing ‘SRK’ like sense of humour, or be as boring as hell. He might have a personality to kill for, or just be super-ordinary. But regardless of his looks and personality, you may come across situations where you find someone hitting on him. And as easy as ignoring the matter might sound, thinking it is nothing at all, it might actually be more serious than you know.

So if faced with one, what are the things you need to do in the situation? Yell at him, break-up, yell at the other woman, or keep your calm and let it go? Well, we come in the picture yet again for your rescue, and get you steps that you need to follow to shoo her away!

Recommended Read: 12 Types Of Necklines And The Necklaces To Pair With Them For A Smashing Look

#1. Do you know her personally? 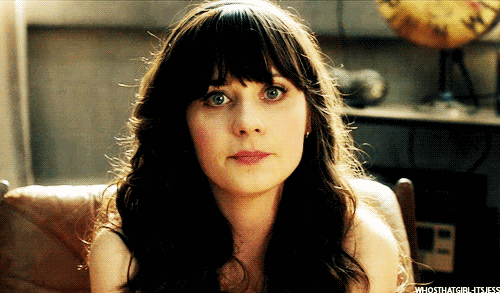 What does that have to with the flirting, you ask? Well, it does matter as it gets easier for you to decide whether it is being done on purpose, know the intensity of the situation, and take a different approach to tackle the situation if you already knew her or didn’t.

#2. Don’t try to catch him red-handed, it is probably not his fault!

Again, planning and setting him up to catch him red-handed when you know it really is not his fault will only make the situation worse. Focus on dealing with the girl who is crossing her limits here and not showing your guy that you do not trust him at all. 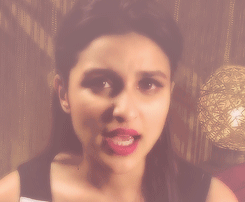 Are you sure that it is flirting? Are you certain that your guy is not encouraging it? Are you absolutely positive that it is something more than healthy flirting, and not just something harmless? If you replied in positive to all these questions, then the following points are what you need to consider!

Must Read: 14 Signs That Show Your Partner Is Absolutely Trustworthy And A Total Keeper 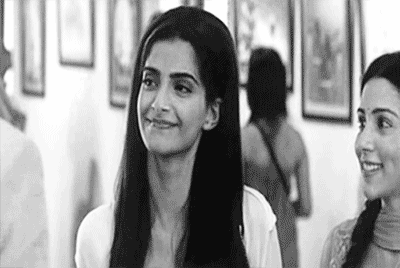 If your guy has nothing to do with it, do not get angry with him. Do not shout at him, or get rude. Imagine if some guy was hitting on you without you either encouraging him or liking it and your guy blamed you for it? You would not feel that great right? So instead of blaming him, think of ways to tackle the real culprit, possibly together! 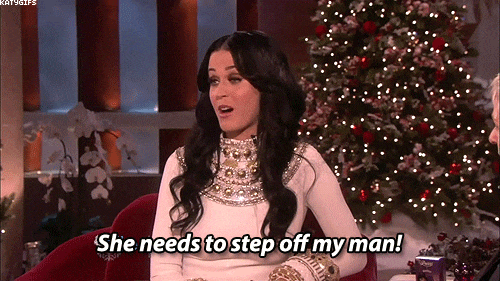 Gif via We Heart It

If you catch this woman flirting with him time and again, do not get hyper at that moment and create a scene, because that will just worsen the situation. Even your boyfriend might feel embarrassed. Try to show her the boundaries by talking it out calmly, and showing her that you are not okay with it. And if she still does not back off, there are other ways! 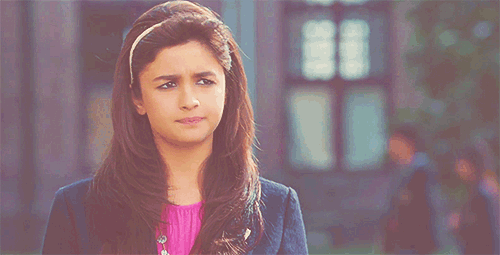 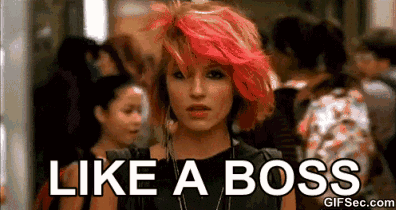 Hold him tight, be apparently touchy, hug him, sneak in a few loving pecks on his cheeks, slow dance with him. And if she tries to flirt again, repeat the process. He is yours and you have all the liberty to do every bit of the above-mentioned things. He will thank you for getting him out of the awkward situation! 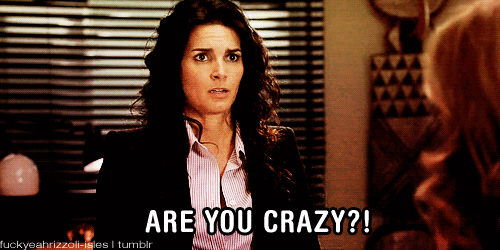 Even after pushing her away, either by talking to her or by showing her he is not interested, if she does not seem to get the message, understand that she is doing it on purpose. But, if your guy is on your side, you know who the winner will be!

#9. Trust him to shun her away his way

And if in the end your interference is not making any difference to her, let your guy handle it his own way. Whether he chooses to speak to her himself, end all communication with her, or shout at her to back off if she just is not getting the message, let him take charge and you just relax!

Recommended Read: 9 Things That Couples Who Trust Each Other Can Easily Do

We all have both guys and girls in our group of friends, and a little bit of healthy flirting is not only acceptable, but is fun too. It is only when one person forgets that it is casual joking and tries to cross their limits, that you need to get cautious and take action! 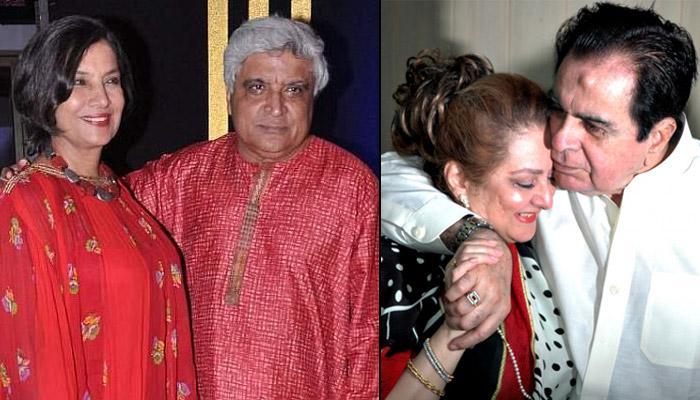