There is no smoke without fire, and that's why we refuse to believe that Katrina Kaif and Vicky Kaushal are just friends. Check out Vicky's picture from Katrina's residence!

One of the inevitable parts of an actor's life is the linkups. They can ignore it, they can deny it, but they cannot run away from it. The moment an actor enters the world of glam and glitz, all the eyes are on them, and everyone wants to know the love of their life. While many linkups are just tittle-tattle, some are true. And looks like Bollywood actress, Katrina Kaif's linkup rumours with actor, Vicky Kaushal will soon be revealed. (Recommend Read: Shweta Bachchan Nanda Is Elated On Abhishek Bachchan's Return, Shares An Unseen Childhood Picture)

Well, we all know, Katrina has always tried to keep her personal life private. But she cannot dodge the media's interest in her relationship status. On the other hand, every girl is eyeing on the man everyone wants their next door, Vicky. In the year 2019, the actor had confirmed that he is single and ready to mingle. And looks like he has finally found the love of his life! 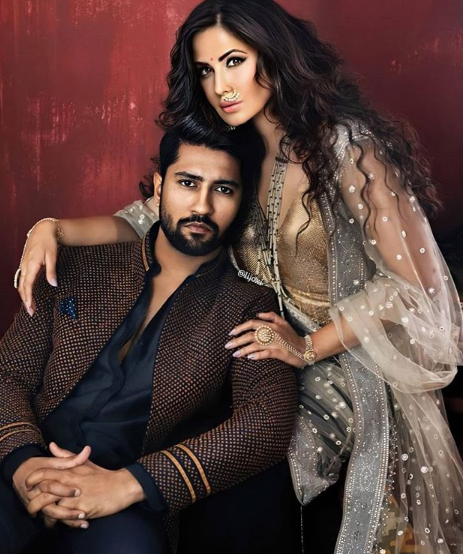 However, Katrina and Vicky have always denied their relationship with each other. On August 9, 2020, Vicky was spotted at Katrina's residence as the entire city is under the lockdown due to the COVID-19 outbreak. He was seen in a rush as he got off his car wearing masks and gloves as the precautionary measures. He looked dapper in a casual ensemble. Check it out:

On Vicky Kaushal's birthday this year, Katrina had wished him in 'Uri style' as she had taken to her Instagram stories and had shared a video snippet of Vicky Kaushal from his National Award Winning film, Uri: The Surgical Strike. Alongside it, she had written, "May the josh always be high Happy birthday @vickyakaushal09." (Also Read: Rana Daggubati's Wedding: Bride Miheeka Bajaj Looks Stunning In A Cream And Gold Zardosi Lehenga) 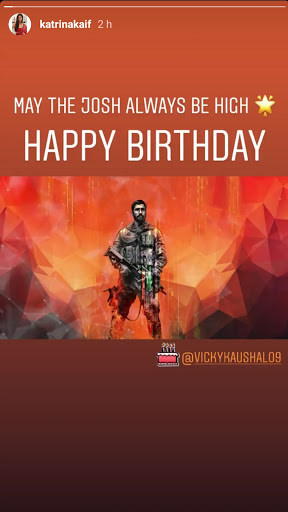 Earlier, in an interview with Bollywood Hungama, Vicky was asked if he is dating Katrina. To this, the actor had clearly stated that he wants to guard his personal life to some extent because if he opens on it, it will lead to discussions and interpretations and misinterpretations. That is something which he doesn't want to invite. He had further added that he thought it is better that way, as he can guard his personal life to some extent and he doesn't want to open up about anything. (Don't Miss: Rana Daggubati Gets Hitched To Ladylove, Miheeka Bajaj In A Close-Knit Ceremony [Pictures Inside])

Well, we all are rooting for Vicky and Katrina! 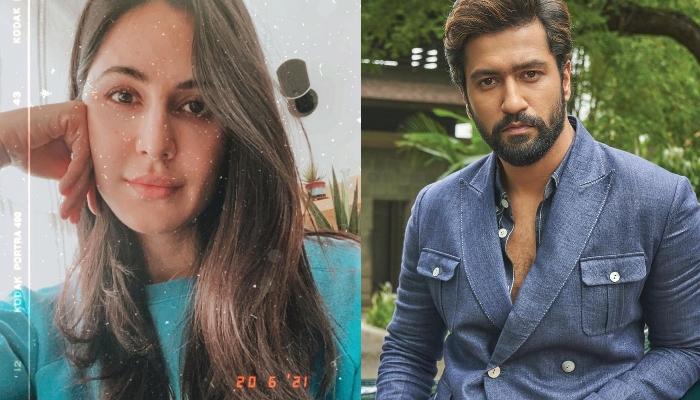 Bollywood actress, Katrina Kaif is one of the most loved celebrities, and everyone is eagerly waiting to know when she will tie the knot. While the actress hasn't opened up on her love life, there are rumours that she is dating the hottest bachelor, Vicky Kaushal. However, the duo has never